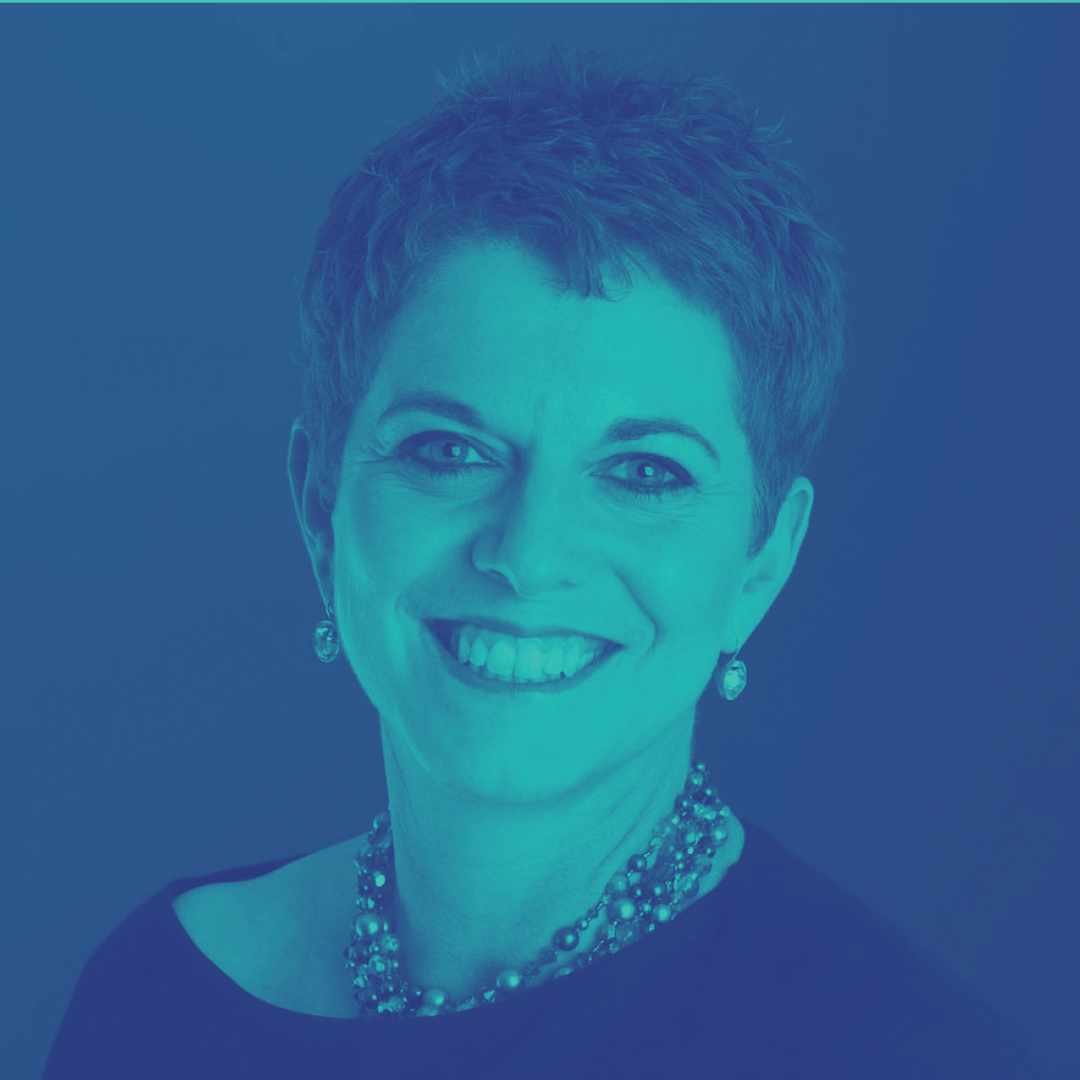 Deanne Weir has more than 25 years experience in media and communications. A former corporate lawyer, Deanne is an experienced and globally recognised leader, strategist and communicator, with a deep interest in how new forms of media affect business and society. Deanne’s company WeirAnderson.com has invested in several Australian growth companies, leveraging new and disruptive communications technology to reach and engage global audiences. 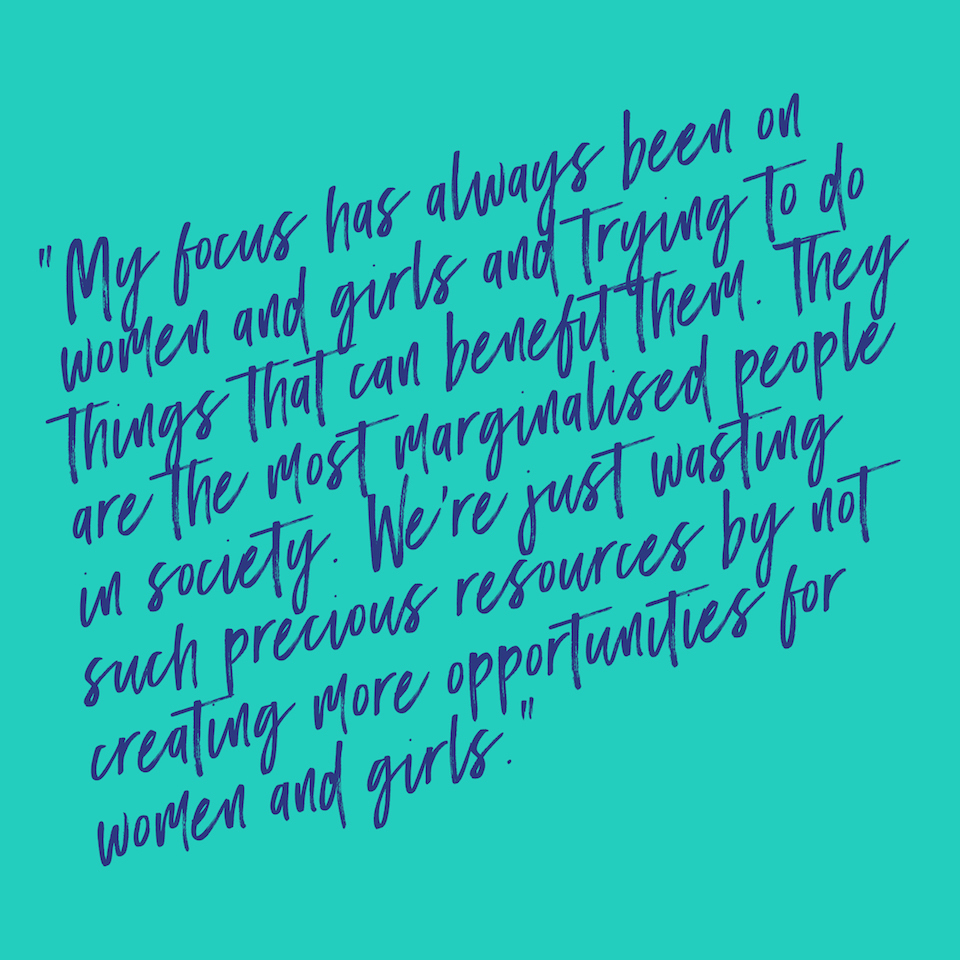 From online publishing, television and multi-platform media production, to global innovations in speech to text services, Deanne has been privileged to work with some great Australian innovators.  Along the way, Deanne has also pursued her passion for supporting Australian stories, and using her influence and resources to improve the lives of women and girls in our community

Deanne spent 8 years on the board of Screen Australia, including as Deputy Chair, and was instrumental in the development of its highly regarded Gender Matters program.  Other cultural board roles include the Sydney Film Festival and Playwriting Australia.  Deanne is Chair of the Australian Women Donors Network and a member of the global philanthropic community Women Moving Millions, both of which seek to increase the amount of social investment that reaches women and girls. A frequent guest speaker at corporate and philanthropic events, Deanne provides informal mentoring support to a number of women in the media.

In 2016, Deanne returned to full-time corporate life at Foxtel as Managing Director, Content Aggregation and Wholesale, where she has responsibility for third party content relationships, pricing and packaging, wholesale revenue, and new forms of content commercialisation. In addition to her role at Foxtel and her community engagement, Deanne continues in her roles as Chair of Hoodlum and Ai-Media.  In 2015, Deanne was named by the Hollywood Reporter as one of the world’s 20 most powerful female television executives.

Hear Deanne speak in Funding for Change Break Out session, as part of We Can + We Will.