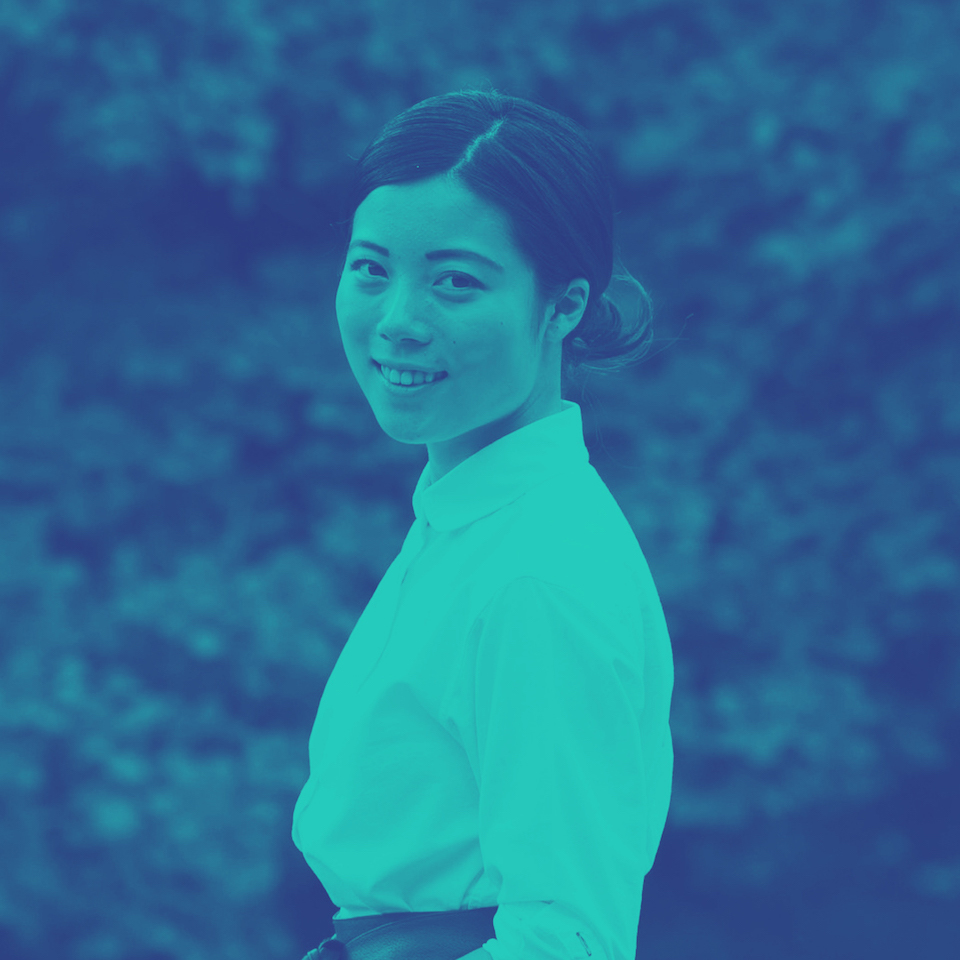 Colleen Chen works in private legal practice and is the co-founder of Interns Australia. 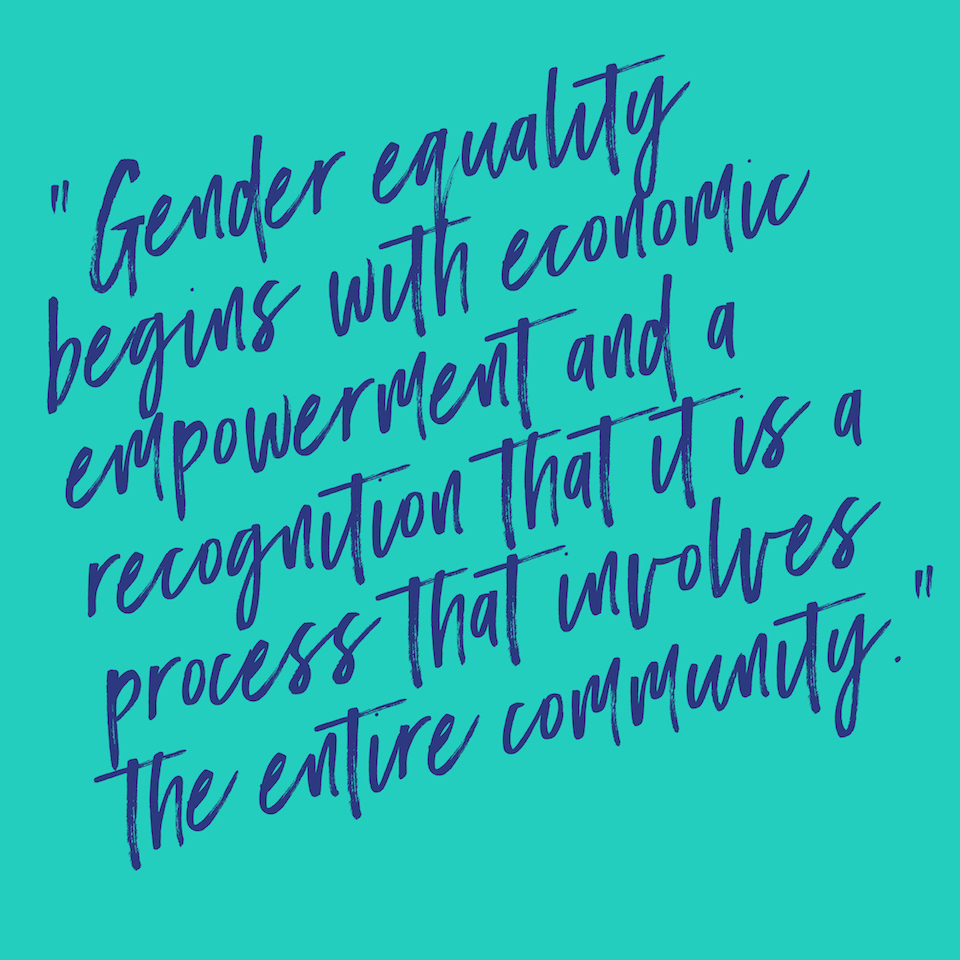 Interns Australia is the peak body for support and advocacy for interns and students undertaking work placements in Australia. They operate across areas of research, consulting and education.

She has served as the organisation’s Deputy Director (2013-2014), Executive Director (2015) and currently is company secretary.

In 2015, Colleen was awarded the National Youth Employment Award by the Department of Education and Training for her work raising awareness of youth employment issues in Australia and was selected as a delegate at the International Labor Organisation in Geneva where she presented research on the scope and systemic nature of unpaid precarious work among young people.

She has been a teaching assistant at The University of Melbourne, and a researcher for the Recruitment and Consulting Services Organisation. She volunteers across a number of organisations including the Young Workers Centre and Transparency International.

Hear Colleen speak at the She Works Harder for the Money Break out session, as a part of Money. Power. Freedom.