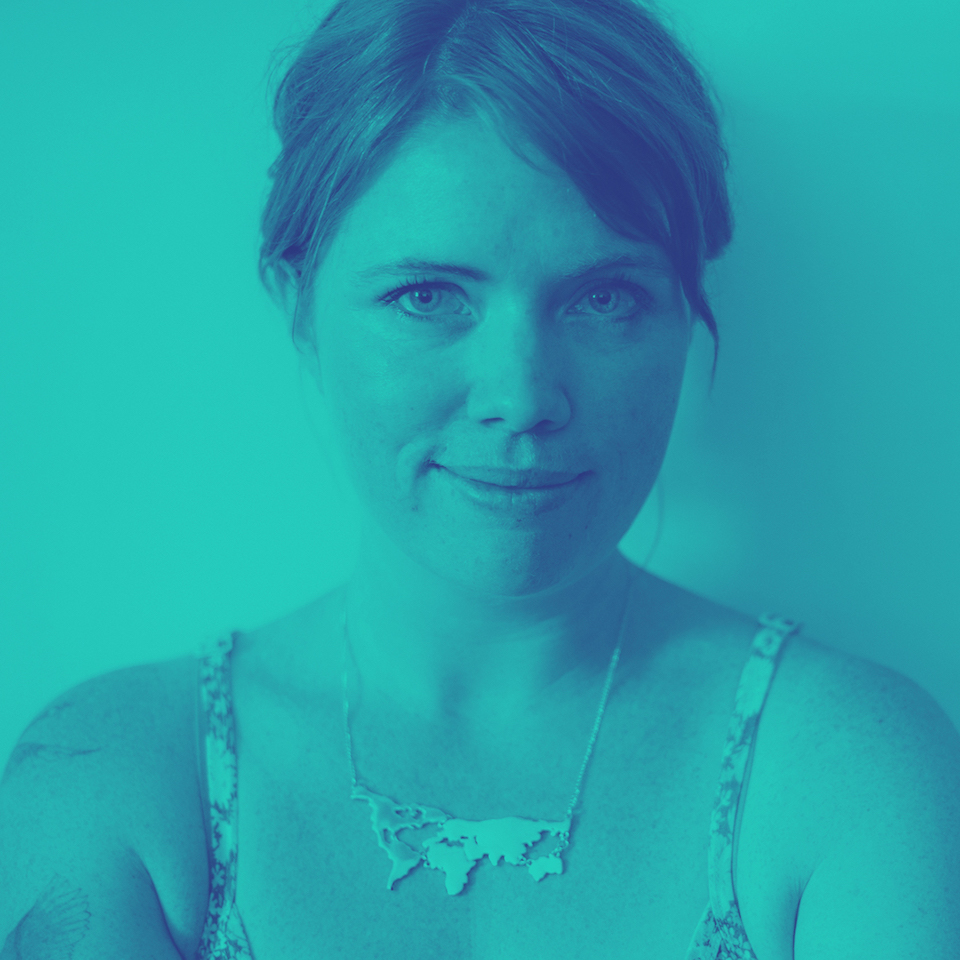 Clementine Ford is a Melbourne based writer, speaker and feminist thinker. 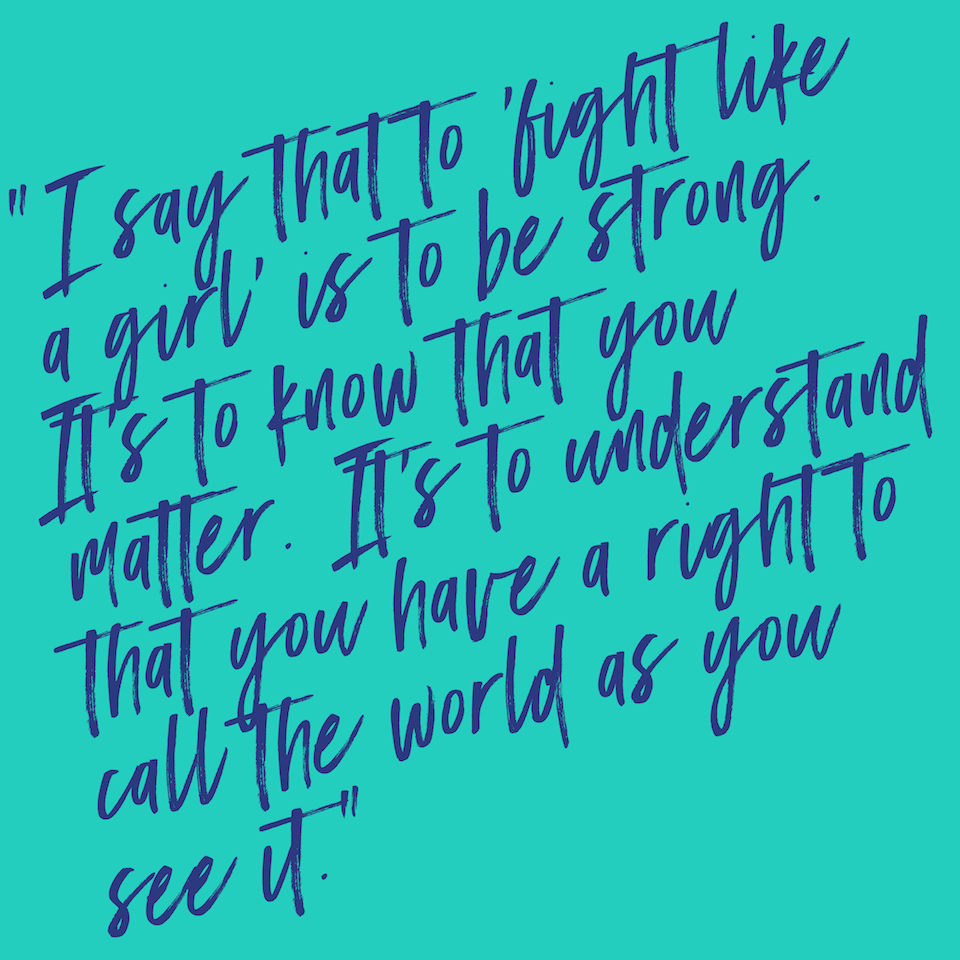 Clementine is a columnist for Fairfax’s Daily Life and is a regular contributor to The Age and the Sydney Morning Herald. Clementine’s work has also appeared in the Guardian, Cosmopolitan, Girlfriend, CLEO, Sunday Life and The Big Issue. Clementine has been a guest on ABC’s Q&A, Channel Nine Mornings and is a frequent contributor to Channel Ten’s The Project.

In late 2012, Clementine was voted one of Australia’s most influential female voices by Daily Life readers. In 2013 and 2014, those same readers voted her into Daily Life’s top 20 Women of the Year awards.

Clementine’s number one mission is to speak openly and honestly about the state of the world as we live in it. She hopes to give other women the language and confidence to articulate their own feelings of frustration and anger.

Hear Clementine speak at the Trolls, Clickbait and Insta-perfection — How to Deal Online Break out session, as part of Safety in Numbers.