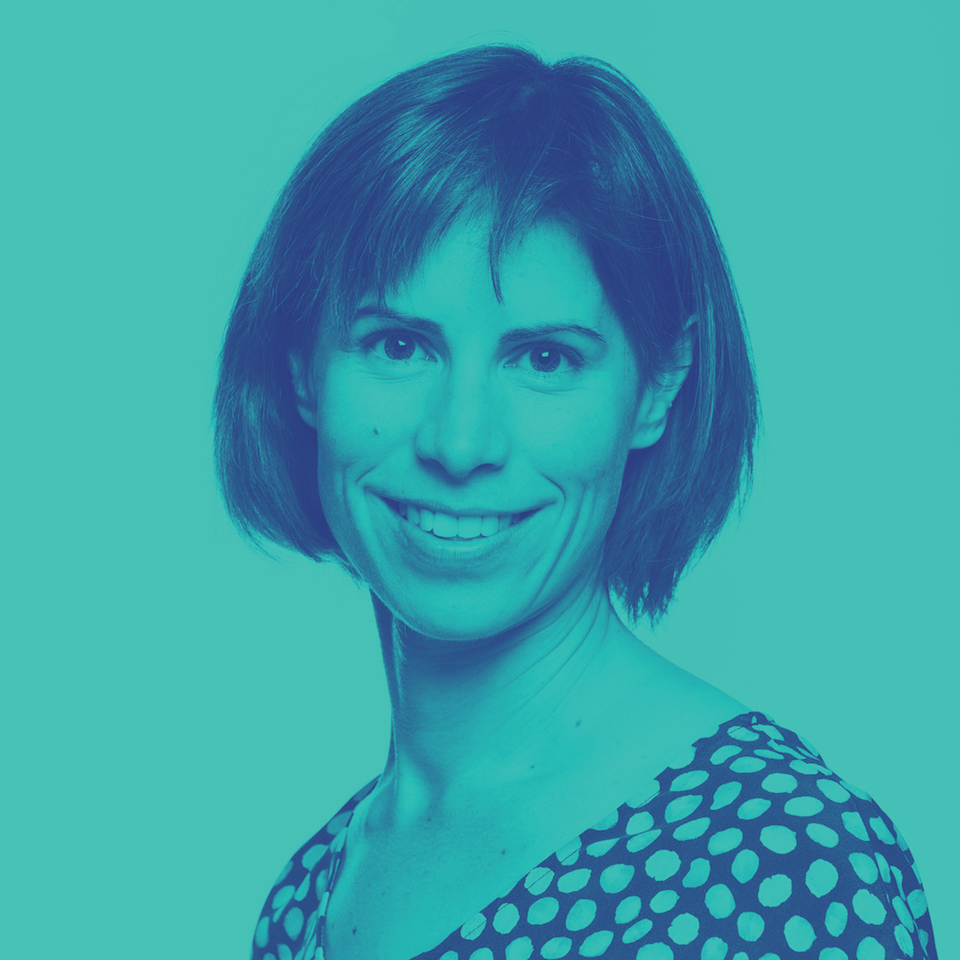 Chloe Saltau is the sports editor of The Age, the first woman to hold that position in the paper’s history. 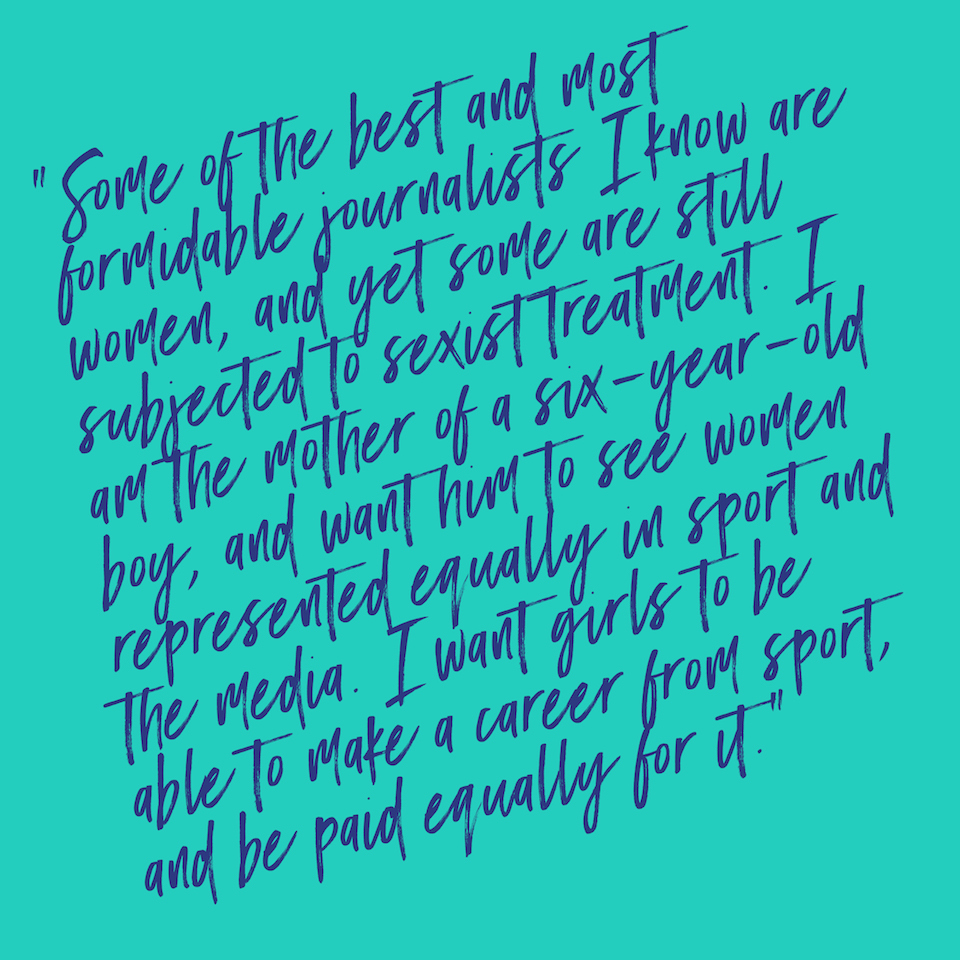 Chloe was The Age’s chief cricket writer for more than a decade, has covered two Olympic Games and is an occasional panelist on the ABC’s Offsiders. She has always, and continues to have a strong interest in social justice and education.
Chloe has covered such events including the 2003 World Cup in South Africa, the Ashes in both England and Australia, the 2000 Sydney Olympics, the 2002 Manchester Commonwealth Games and the 2006 Melbourne Commonwealth Games. Most recently Chloe covered the Rio Olympic Games. In the lead-up to Breakthrough Chloe said, ”I want girls to be able to make a career from sport and be paid equally for it.”

Hear Chloe speak in Breaking the Grass Ceiling Break Out session, as part of Our Rightful Place.