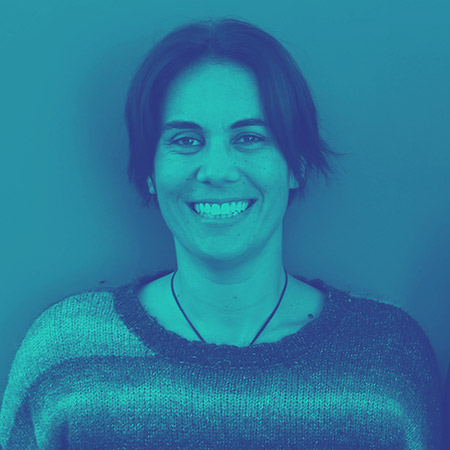 Celeste Liddle is an Arrernte woman, an opinion writer, a trade unionist and public speaker. 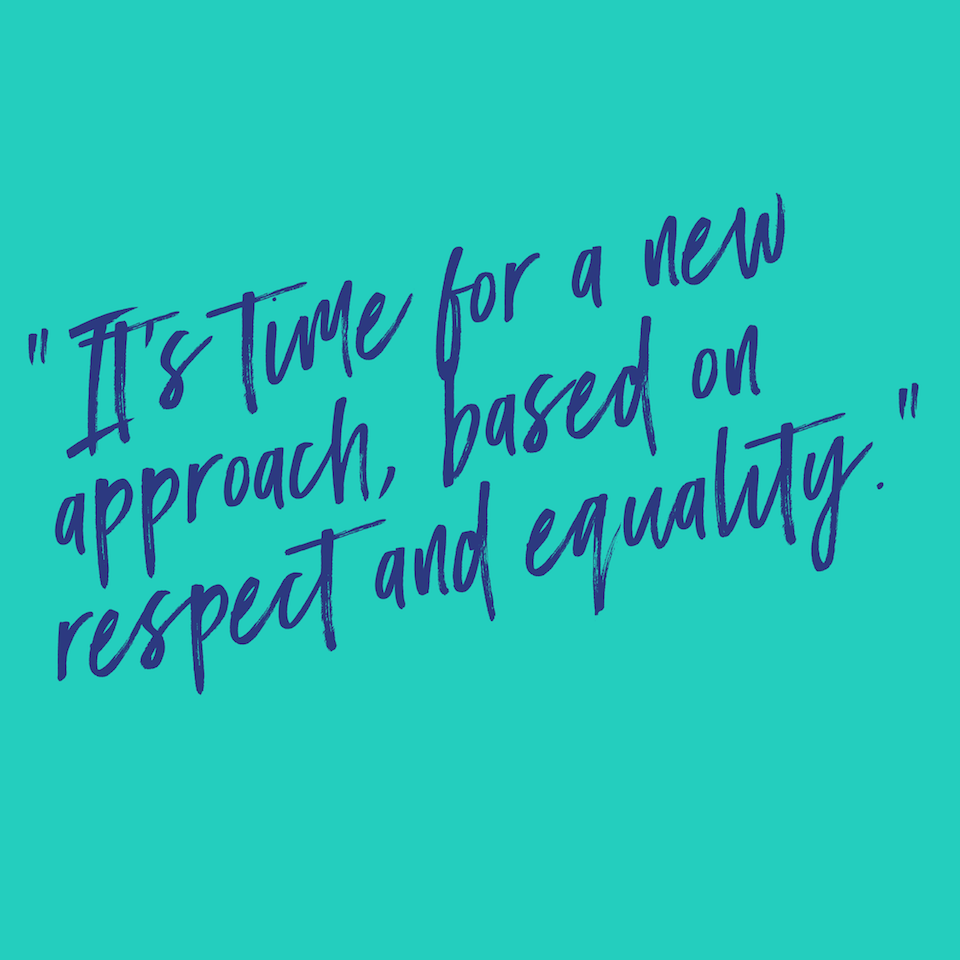 Currently serving as the National Aboriginal and Torres Strait Islander Organiser of the National Tertiary Education Union, Celeste started her blog Rantings of an Aboriginal Feminist in June 2012. A mere six weeks after she started it, Celeste had a piece picked up for publication by Daily Life and since then has written for a number of publications. Along with Daily Life (Fairfax), Celeste’s work has been seen in the Guardian, New Matilda, Tracker Magazine and others, and she has contributed chapters to anthologies such as Pan McMillan’s Mothers and Others.

Celeste is also an accomplished panellist and public speaker. She has appeared at the Bendigo Writers’ Festival, All About Women, Women of the World, Cherchez La Femme and a number of others. She has been a regular voice on radio as well, in particular giving comment to the National Indigenous Radio Service, CAAMA and ABC Radio National. In 2016, she delivered the International Women’s Day Address for the Queen Victoria Women’s Centre and also gave the Molly Hadfield Oration for the City of Darebin.

Celeste has a Bachelor of Arts with Honours in Theatre and Drama from La Trobe University, as well as a Graduate Diploma in Arts (political sciences mainly) from the University of Melbourne.

In her time both writing and speaking, Celeste has gained a certain notoriety and a fair bit of praise for delivering tough topics in concise and accessible ways. Mixing a bit of anecdote and humour as she goes along, Celeste takes her lead from many amazing Indigenous thinkers who have inspired her along the way.

Hear Celeste speak at the Justice for Indigenous Women Break out session, as a part of We Can + We Will.