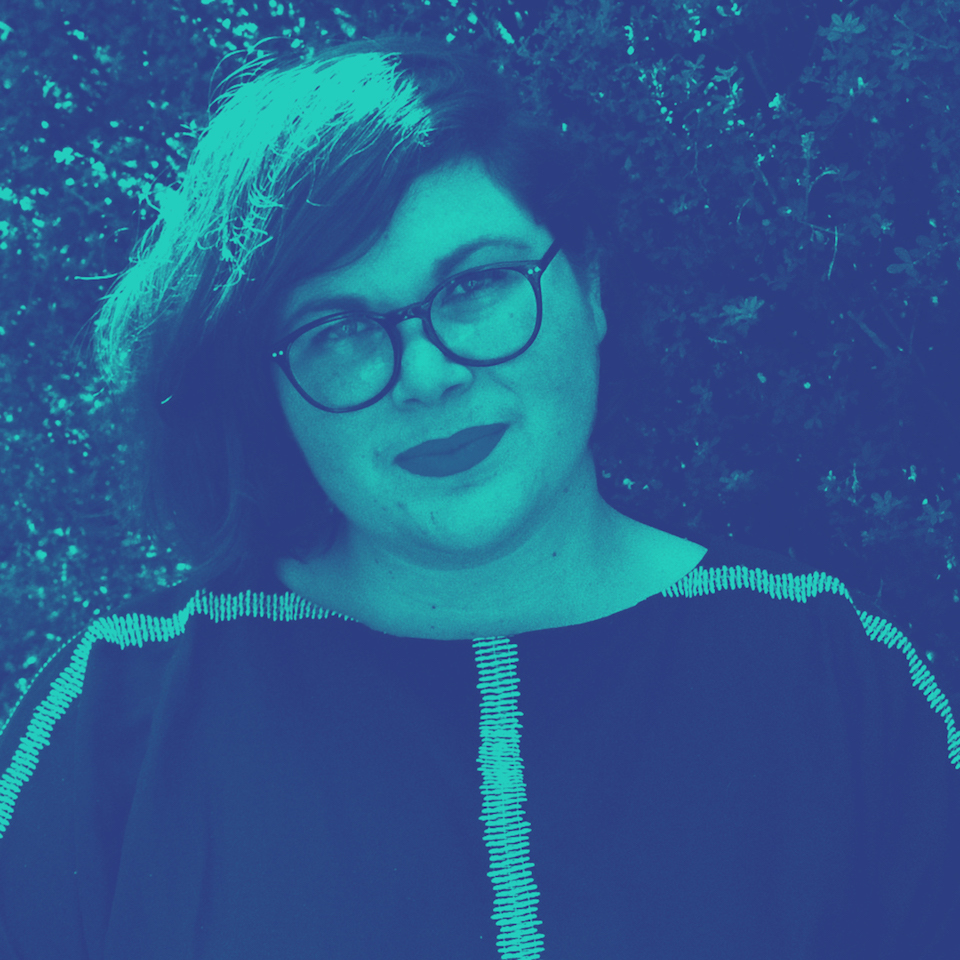 BRODIE LANCASTER IS A WRITER, EDITOR AND CULTURE CRITIC FROM MELBOURNE. 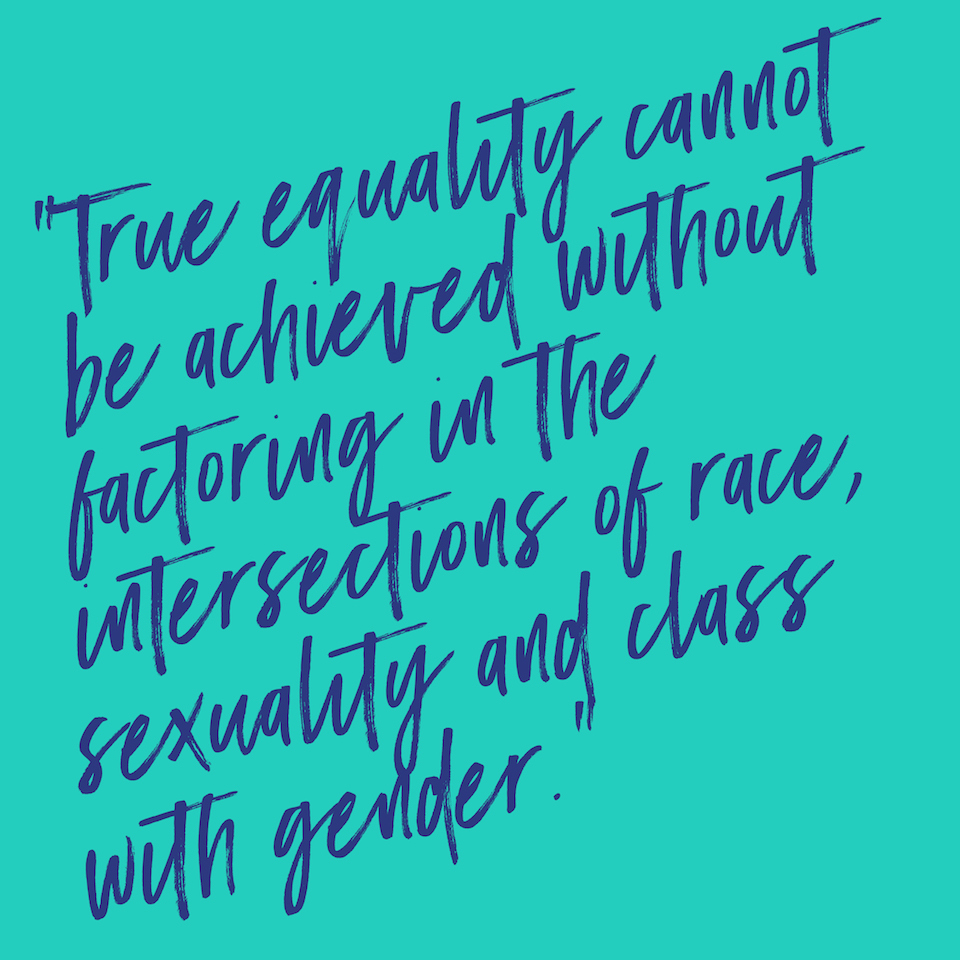 Brodie Lancaster is the founding editor of Filmme Fatales, a semi-regular print zine about the intersection of film and feminism, and a senior editor at The Good Copy, a writing studio in Collingwood. Brodie is also the managing editor of Rooftop Cinema and a co-coordinator at the annual Independent Photography Festival.

Brodie is an occasional DJ and when she’s not doing all that, she writes about pop culture, feminism and feelings for websites and magazines, having contributed to places like Rookie, Pitchfork, Rolling Stone, MTV News Jezebel, Vulture, Hello Mr, The Walkley Magazine, Kill Your Darlings, Noisey and The Pitchfork Review.

Brodie was named as one of Melbourne Writers Festival’s ‘30 Under 30’. Brodie recently spoke at BIGSOUND 2016, and at TEDxYouth, Sydney, in 2015.

Brodie has just finished writing a pop culture memoir called No Way! Okay, Fine. which will be published by Hachette in 2017.

Hear Brodie speak in GRL PWR, as a part of Our Common Cause — Equality.