Musician, Founder + Director of the PSO 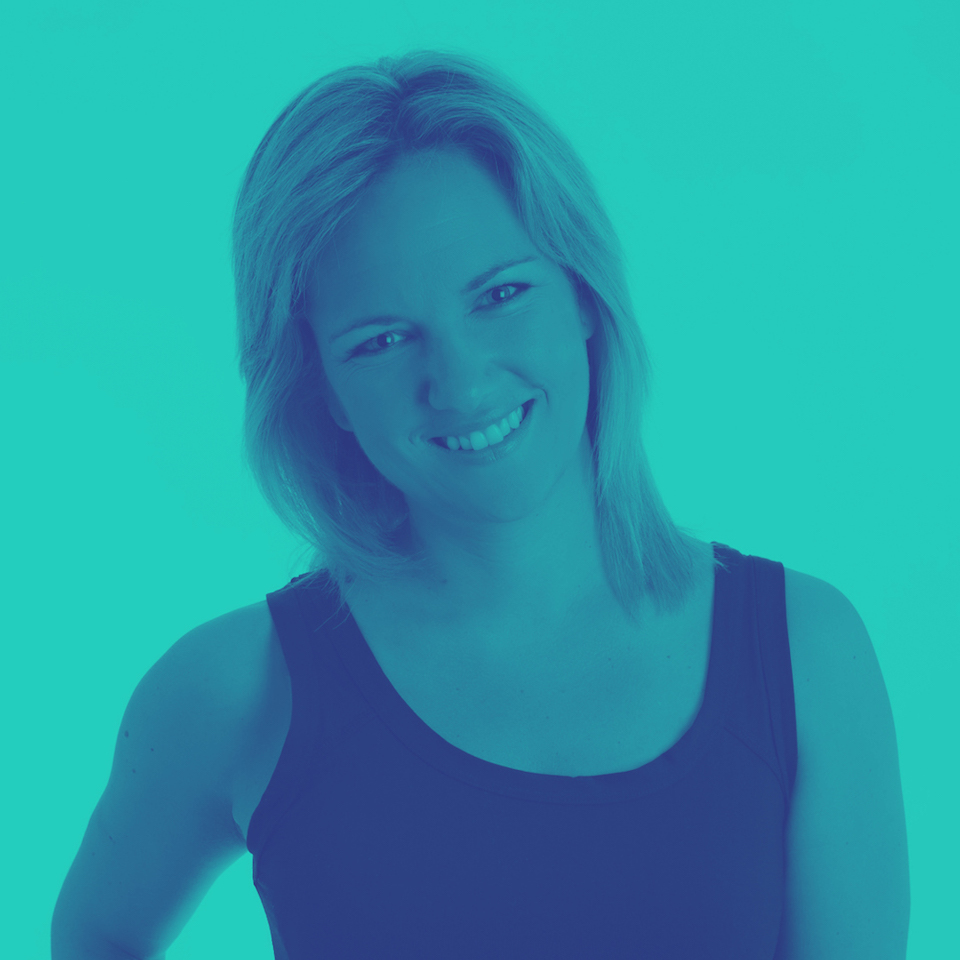 Bourby is the Founder and Executive Director of the Perth Symphony Orchestra (PSO). 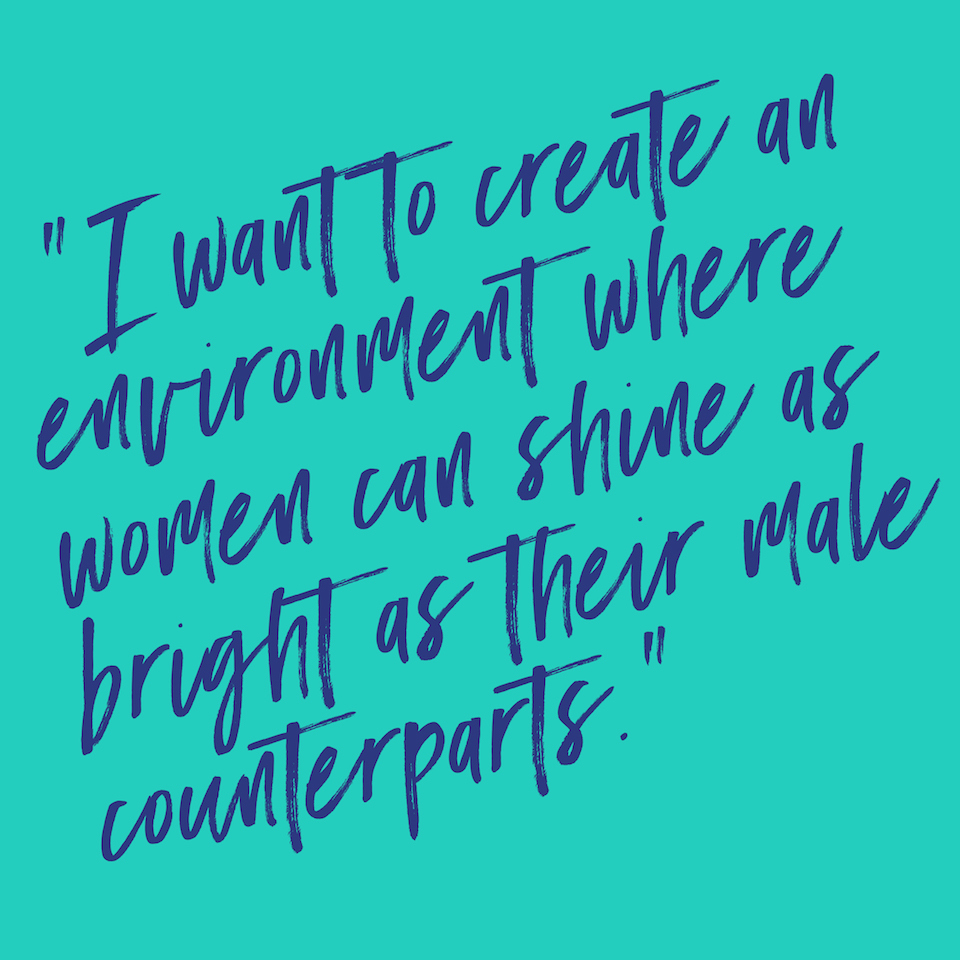 The orchestra first performed in 2011 and  since that time has performed to over 100,000 people, paid Western Australian musicians an estimated $1 million in new performances, and has three full time staff, six contractors and an army of volunteers and supporters.

The PSO’s mission is ‘music for everyone’ and has set out to break the rules and challenge perceptions of symphonic concerts. The orchestra plays in places and spaces not usually associated with classical concerts (sheds, warehouses, amphitheatres, office foyers and more) and is just as likely to play Björk as it is Beethoven. Bourby’s team produces, promotes, and creates every concert from scratch engaging WA talent at every  level, regularly collaborating with different art forms to bring music to life. The orchestra has a significant representation of females both in the orchestra (including principal player positions) and behind the scenes.

Hear Bourby speak in Gender Balance at Work Break Out session, as part of Our Rightful Place.