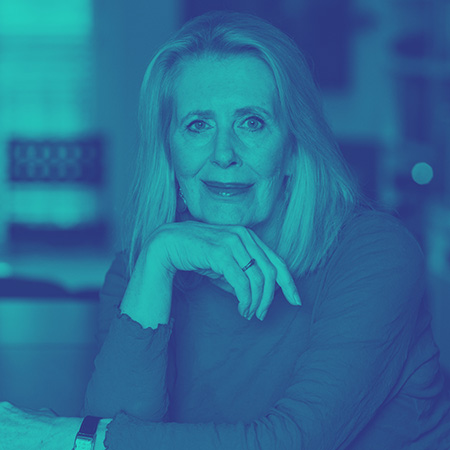 Dr. Anne Summers AO is a best-selling author, journalist and thought-leader with a long career in politics, the media, business and the non-government sector in Australia, Europe and the United States. 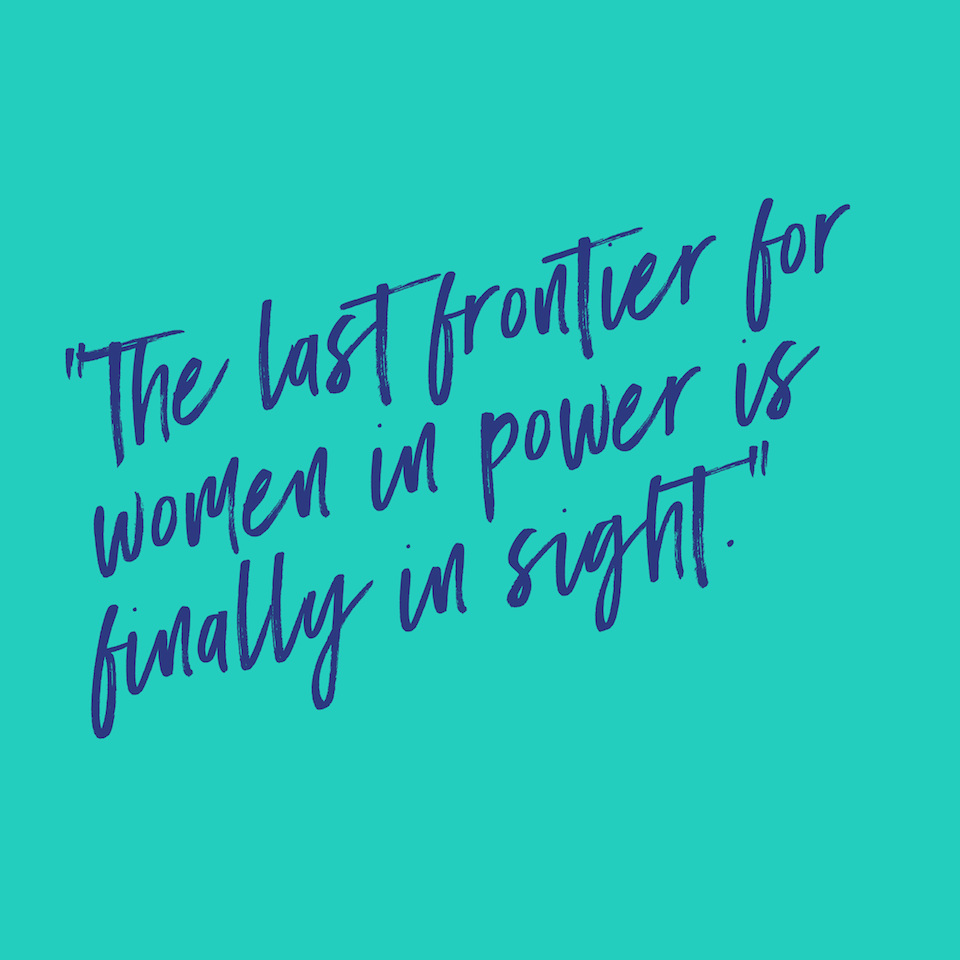 She is author of eight books, including the classic Damned Whores and God’s Police, first published in 1975, and republished on International Women’s Day in 2016. Her most recent book The Misogyny Factor was published in 2013.

Anne writes an opinion column for the Sydney Morning Herald. She was, until June 2016, the editor and publisher of the free digital magazine Anne Summers Reports and host of Anne Summers Conversations, public events where she engaged in discussion with well-known people. Her first such conversation was with former Prime Minister Julia Gillard in late 2013. She has been an outspoken champion of equality for women since the 1970s.

In 1989 she was made an Officer in the Order of Australia for her contribution to women and to the media. In 2011 Anne was honoured as an Australian Legend by having her image on a postage stamp.

Anne will be the MC for Day One of Breakthrough. You can also hear her speak at the Don’t Get Mad, Get Elected Break Out session as a part of We Can + We Will.