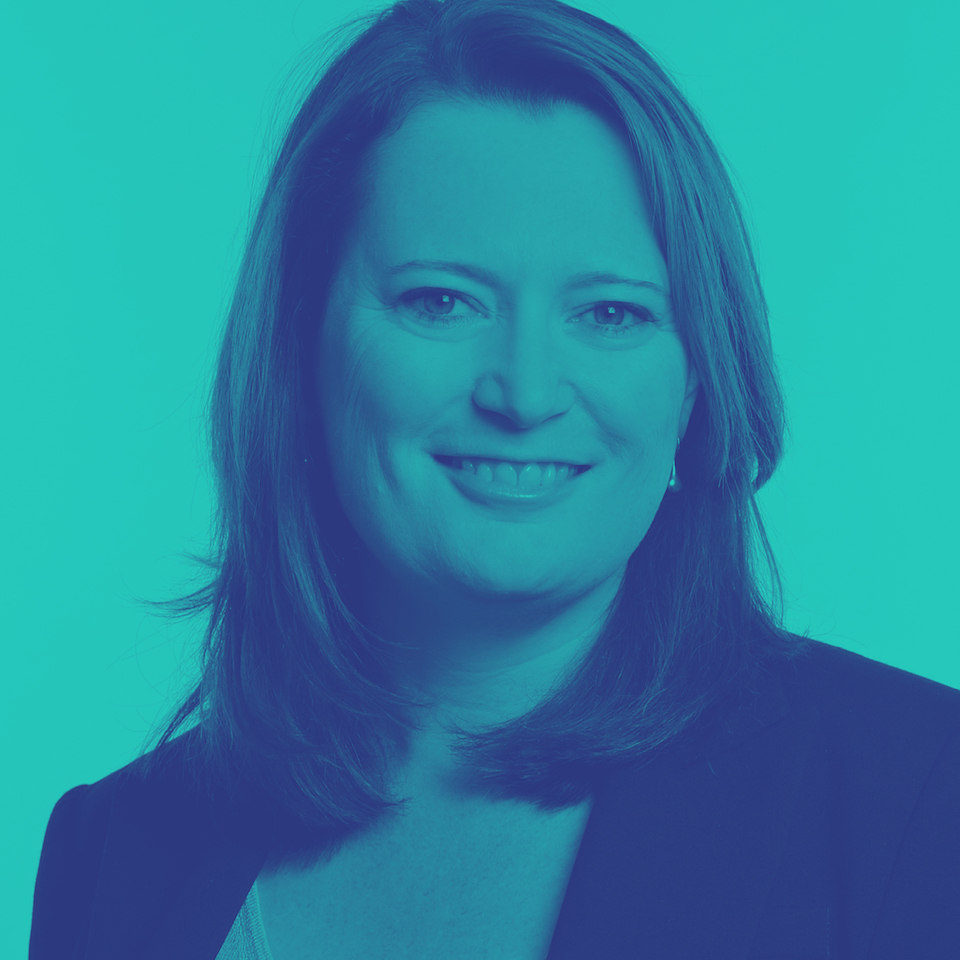 Allison Henry is the founding Director of Millwood Consulting, a niche agency focused on human rights and public policy projects. 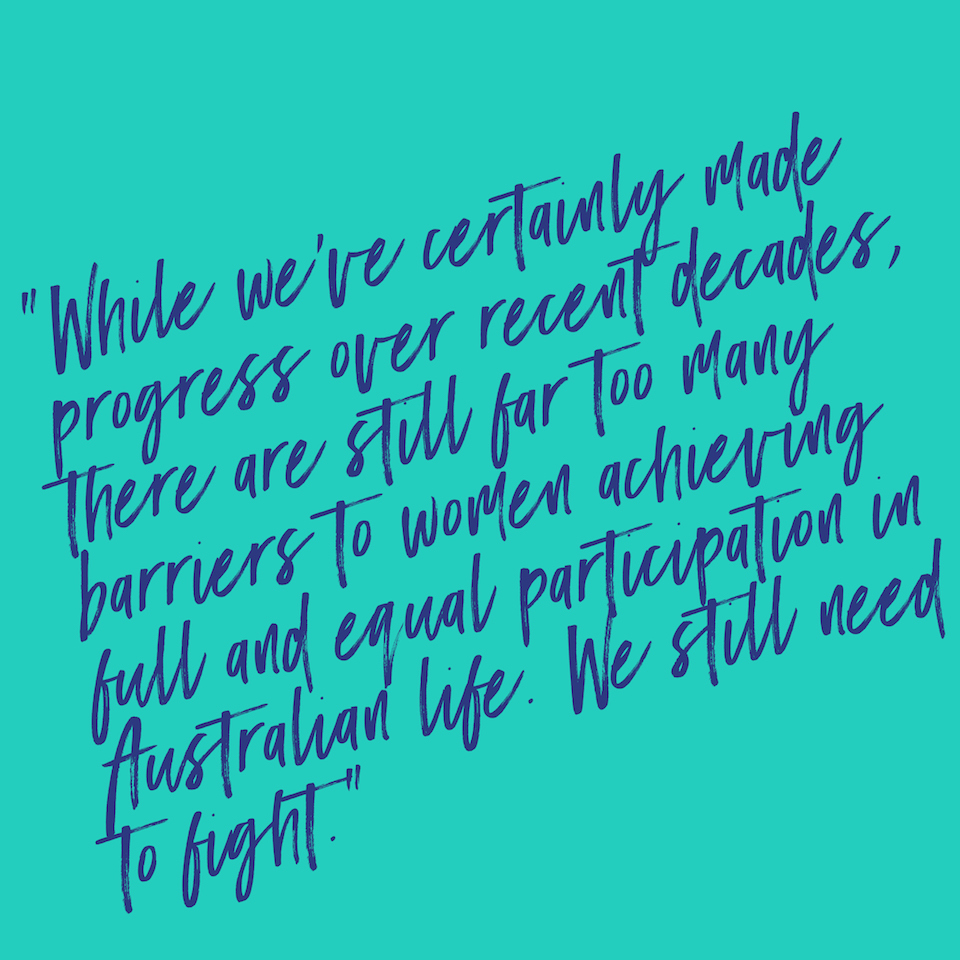 With extensive political, policy, advocacy and campaigning experience, Allison has since 2011 consulted to a broad range of non-government organisations on research, policy development, submission and report writing projects, as well as providing strategic advice on advocacy campaigns and stakeholder engagement. Allison is currently leading the impact campaign for The Hunting Ground Australia Project, a campaign using the acclaimed US documentary as a tool to engage Australian universities, and the broader community, in a collaborative campaign around the incidence of, and responses to, sexual violence on Australian university campuses.

She is also Impact Producer on Constance on the Edge, a new Australian documentary portraying a Sudanese refugee family’s resettlement story in regional Australia.

Allison’s previous roles include a five year stint as a Ministerial Advisor in the Rudd and Gillard Governments, and three years as National Director of the Australian Republican Movement.

Allison is passionate about women’s issues. As a member of the Australian Republican Movement’s national committee, Allison is leading the ARM’s Women’s Network – working to involve women in every element of the campaign for an Australian Head of State.

Allison is also a founding board member of Fair Agenda, an independent community advocacy organisation working to bring about a fair and equal future for women.

Hear Allison speak in Hard Won Victories Break Out session, as part of We Can + We Will.