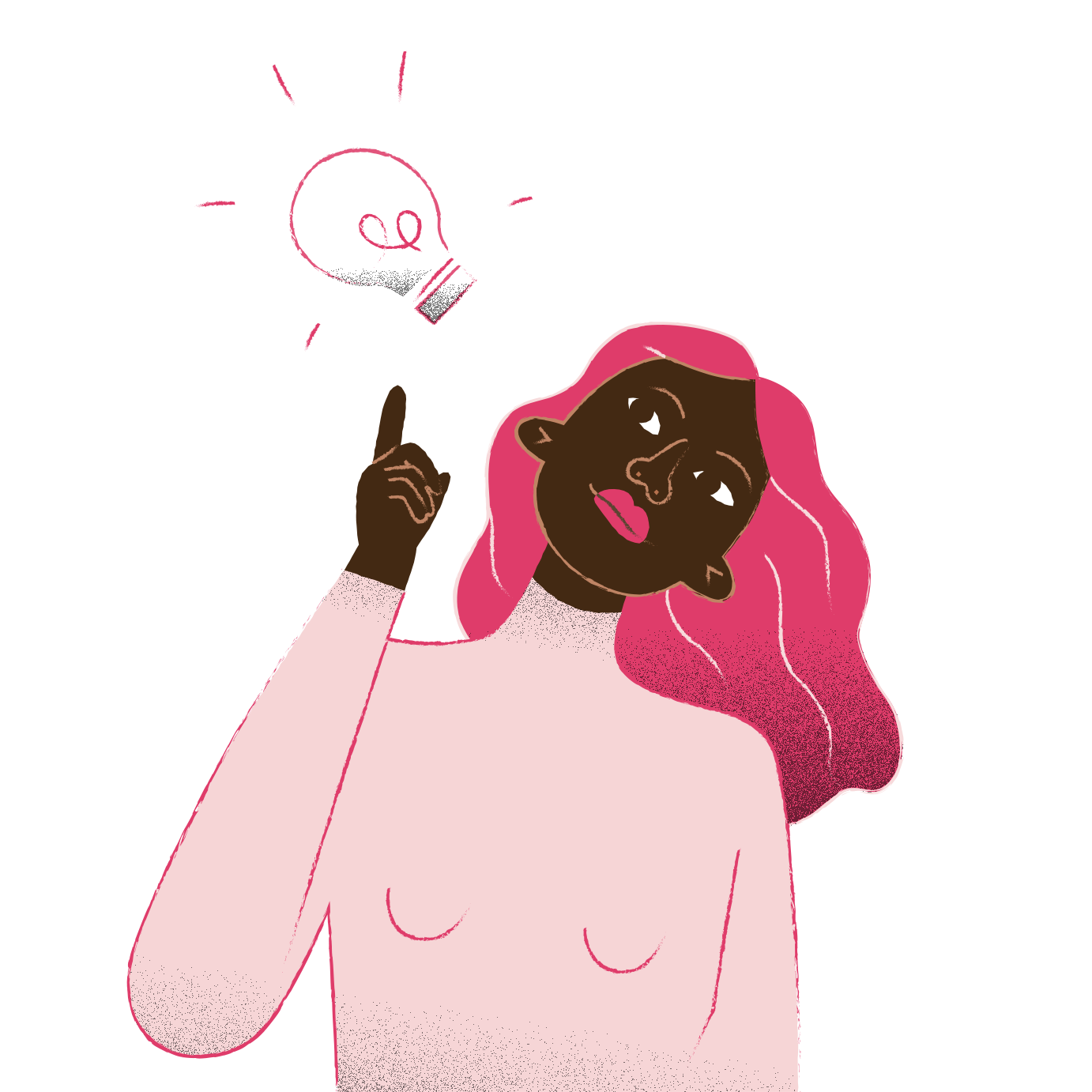 Money Power Freedom podcast | Ep. 1 Where do we $tart?

In this episode, hosts Cal Wilson (comedian) and Santilla Chingaipe (journalist and filmmaker) ask: what shapes our attitude to money? How does this fit into the bigger picture? And if you’re just starting to think about your money situation, where do you begin?

What shapes our attitude to money?

The way we think about money is influenced by lots of factors: our family, friends, school, media, and so on. The same is also true of gender norms. From a young age, we are taught how to behave in society, and the different expectations of men and women. Gender norms can be hugely influential. For a long time, society has sent a message that women are “bad at maths”, so no wonder some women are lead to believe that they are “bad with money”.

But young girls don’t start out thinking this way. At 15 years of age, girls are more financially literate than boys,1 but over time women are significantly more likely to report being stressed and overwhelmed by money than men (46% vs 26%).2 This highlights how persistent out-dated gender stereotypes can be.

Just remember: even if you think you are bad with money, it doesn’t mean that you actually are. Pay attention to the financial skills you do have — you probably know a lot more about managing money than you think.

There’s a lot of reasons why women and gender non-conforming people experience barriers to financial security. One of the major contributors is the gender pay gap. The gender pay gap is the difference between women’s and men’s average weekly full-time equivalent earnings.3 It is shown as a percentage of men’s earnings. As of 2019, the full-time average weekly ordinary earnings for women was 14% less than for men.4

The gender pay gap is influenced by lots of factors such as unconscious bias in hiring processes; the undervaluation of female dominated industries; a lack of flexible working conditions for women with children; time taken out of the paid workforce to care for children; to name a few.

The gender pay gap emerges from the moment women graduate from university. The median undergraduate starting salaries for women are 4.8% less than for men and this gap widens 14.6% for postgraduate (coursework) graduates.5 Right now, there is a gender pay gap favouring men in every single industry, manager category and occupation (regardless of whether they are male or female-dominated).6

Pay discrimination affects women differently. For recent migrant women with low level English, a study released by AMES found that they were almost twice as likely as men to be earning less than $15 per hour despite working permanent and full-time positions as often as men.7

Financial independence is crucial for women

Over the course of their lifetime, women spend twice as long as men in unpaid work (particularly domestic activities and childcare);8 earn less than their male counterparts;9 and on average, retire with roughly 40% less superannuation than men.10

We need to demand our governments do more to ensure everyone has financial security over their lifetime. In the short term, there are steps we can take to look after ourselves. 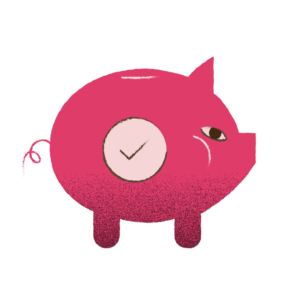 Do a financial healthcheck

In order to set financial goals and start planning for the future, it’s a good idea to get a solid understanding of what your financial situation is right now. You can do this by regularly looking at your bank statements to see what’s going in, and what’s going out.

If you’d like to talk to someone about managing your finances, your bank manager is a great start.

For heaps of financial tools and calculators, visit: moneysmart.gov.au 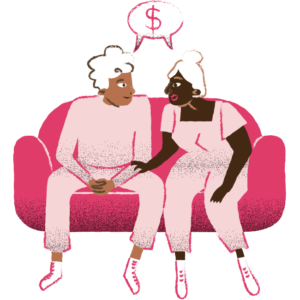 Talk about money with your loved ones

Clear communication about money will help to make your relationships stronger. Work together to develop practical ways to share financial expenses equally. No matter what stage your relationship is at, it is always a good idea to hang onto your personal account. That way you always have access to your money at all times.

Not sure how to get the conversation started? 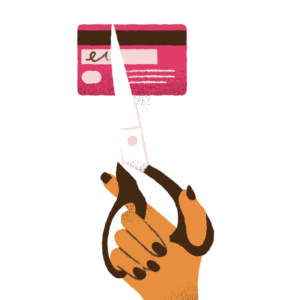 Maxing out credit cards and living in debt makes life hard. Aside from the stress, credit card debt costs so much money in the long term, often way more than the original purchase! If you have a credit card, start to work out a plan to pay it off as quickly as possible. MoneySmart.gov.au has heaps of tools that can help, such as calculators that work out how long it will take to pay off your credit card with only the minimum repayments vs how much time and money you will save by making higher repayments. You don’t need a credit card debt to get approved for a mortgage or loan. 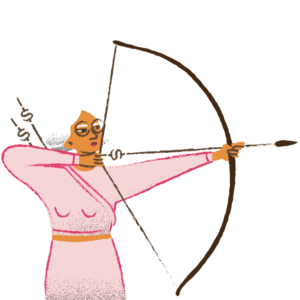 Once you have a solid understanding of your finances, what’s coming in and what’s going out, you are 100% ready to start setting some saving goals. Woo! Set yourself goals that are realistic for your current circumstances and try to keep these fluid as you age. Your saving priorities in your 20s might differ to your 30s, 40s and beyond, and that’s just fine.

Check out the Money Smart website for lots of tools and calculators to help you work out your savings goal: moneysmart.gov.au

1. Who (or what) has influenced your relationship with money?

3. What do you do right now to look after you and your money?

4. Have you done a financial health check? If so, what did you learn? If not, what steps will you now take? 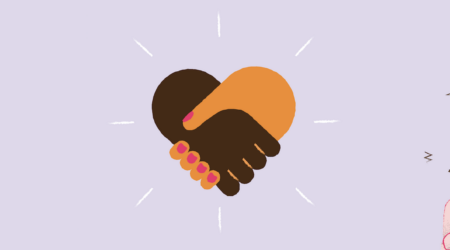 Get in touch with the team