Your Guide to NAIDOC Week 2018: Because of Her, We Can 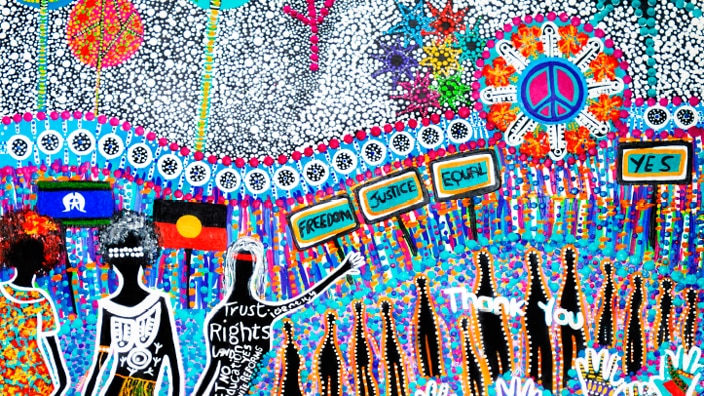 With this year’s NAIDOC week theme of “Because of Her, We Can!”, we’re celebrating Aboriginal and Torres Strait Islander women everywhere. Their enormous contribution to community and culture is beautifully rendered in the NAIDOC theme statement:

“As pillars of our society, Aboriginal and Torres Strait Islander women have played – and continue to play – active and significant roles at the community, local, state and national levels. As leaders, trailblazers, politicians, activists and social change advocates, Aboriginal and Torres Strait Islander women fought and continue to fight, for justice, equal rights, our rights to country, for law and justice, access to education, employment and to maintain and celebrate our culture, language, music and art.

They are our mothers, our elders, our grandmothers, our aunties, our sisters and our daughters.”

NAIDOC is a time to come together, celebrate First Nations People and put social justice firmly on the agenda. This handy event guide will help you do all that, and more: 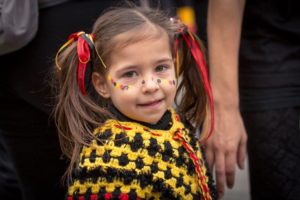 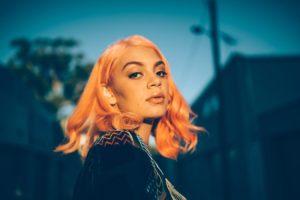 Nocturnal
Friday July 6, 6pm-11pm, Melbourne Museum
Come down for a boogie at Melbourne Museum and celebrate Indigenous women in music. Featuring live performances from Thelma Plum, Mojo Juju, Kaiit, and Sovereign Trax, immerse yourself in the museum with exclusive access to exhibitions after-dark, discussion with museum experts and eclectic entertainment.

Feminism in the Pub: Because of Her, We Can!
Wednesday July 4, 6:30pm-8:30pm, Victorian Trades Hall Council
Want to learn more about amazing achievements of Aboriginal and Torres Strait Islander women? For this year’s NAIDOC week, head to Trades Hall to join Aboriginal and Torres Strait Islander trailblazers Celeste Liddle, Marayne Muller, Marayne Muller, and Edie Shepherd, for a special night of stories and sisterhood.

Baggarrook – WOMAN
Friday 6 July, 8pm, Northcote Social Club
Baggarrock is Wurundjeri for ‘woman’. This event will be showcasing many of Naarm’s emerging women poets and musicians in our community. 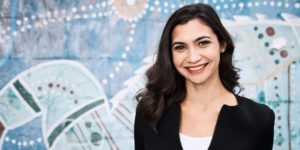 Because of Her, We Can! Celebrating NAIDOC week with Rachael Hocking
Monday July 9, 7:30pm, Brunswick Library
Rachael Hocking will be sharing stories about the women who have inspired her personal journey. Rachael is a Warlpiri woman, journalist and storyteller who researches and writes about Indigenous Australia, land rights and black feminism. She currently works as a reporter and video-journalist for NITV’s news and co-hosts ‘The Point’ which features international and domestic Indigenous news. 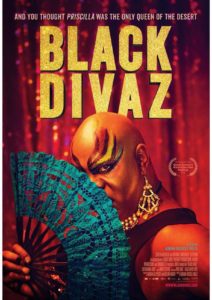 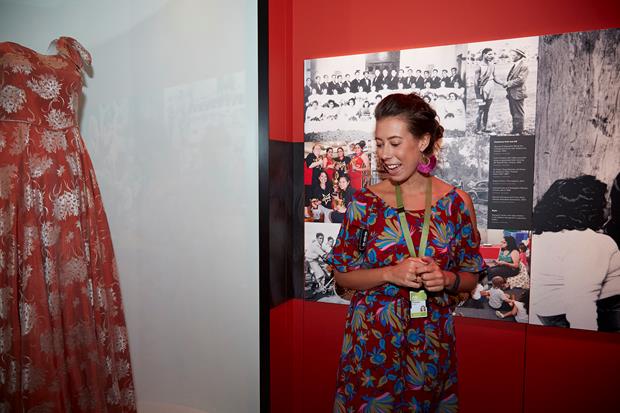 Next Matriarch
2 June -13 July, Koorie Heritage Trust, Federation Square
This exhibition is a conversation between seven Aboriginal women who reflect the next wave of Sovereign female voices in Australian contemporary art.

Colony: Frontier Wars
15 March-2 September, NGV Federation Square
Colony: Frontier Wars explores the period of colonisation in Australia from 1788 onwards and its effects on First Peoples. While some consider this period to be marked by the discovery of a ‘wondrous’ southern continent, for others it was an invasion of homelands occupied for many millennia. Truth.

Can’t make it to any NAIDOC week events? There’s still plenty of way to get involved: 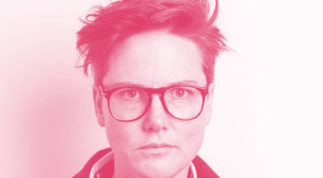 Our obligation to anger: On Hannah Gadsby’s Nanette and feminist rage

Whether we like to admit it or not, the relationship between feminism and anger is complex. Can it ever be constructive?