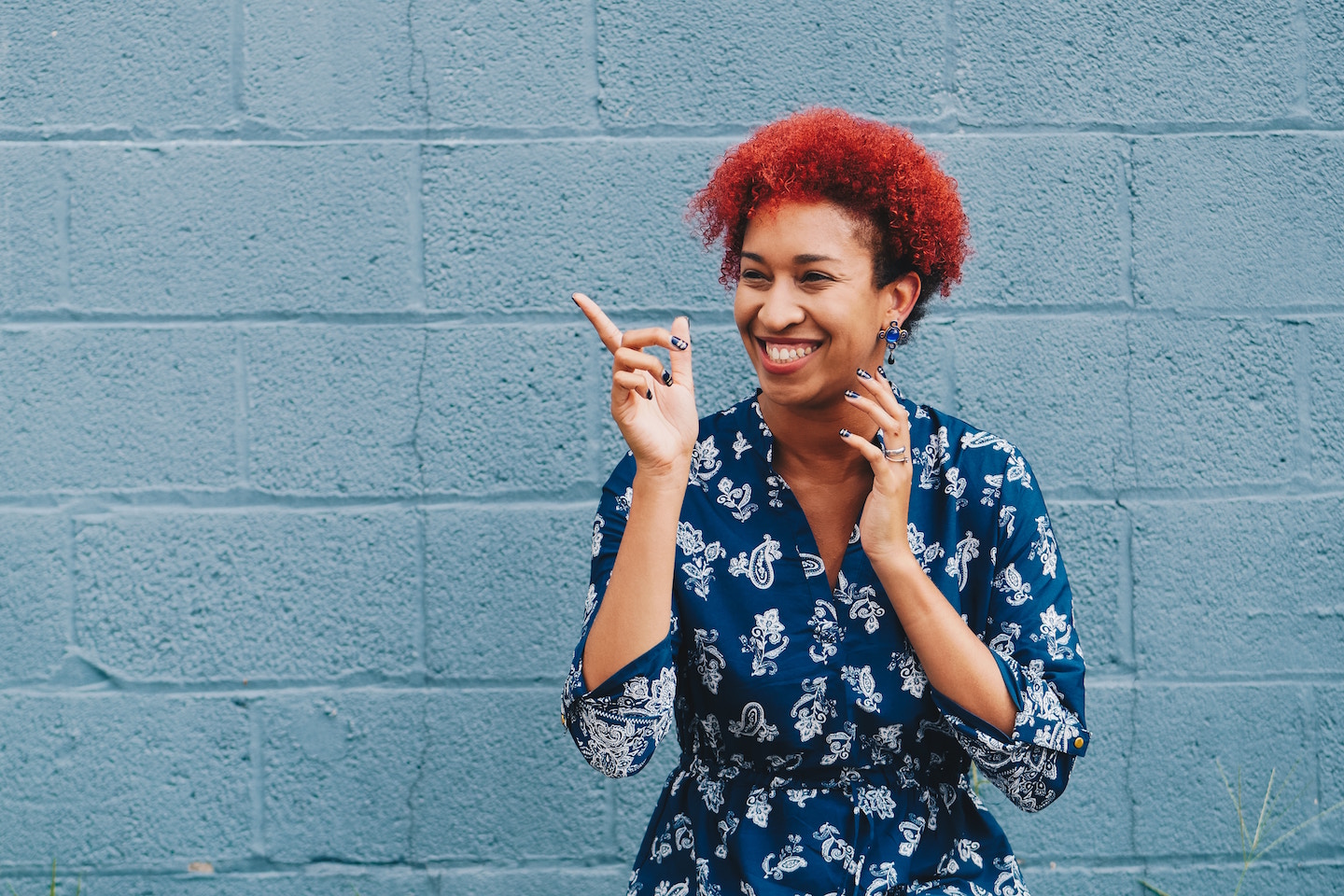 The government funded Giving Australia 2016 project is the largest ever research into philanthropic behaviour designed to understand how, why and how much we give to charity. Our gut feeling that Australians are generous is backed up by the research; an estimated 80% of Australian adults gave a total of $12.5 billion dollars to charities and not-for-profit organisations in 2015/16 (up from $7.7 billion in 2005 by 87% of Australian adults).[1]

The key points from the research compared to 10 years ago when Giving Australia 2005 report was released shows that:

·               philanthropists are most influenced by culture, family and the ability to make positive change.

Importantly, the Giving Australia 2016 report also showed that women are more likely to give than men, which is a trend that has continued since 2005.

This is not surprising. The many conversations I’ve had with Victorian Women’s Trust community members, friends, family and colleagues have reinforced how very passionate and committed women are to giving back. Whether it be giving their time, talents, or their financial support, women are strong community advocates.

Interestingly, the situation in the USA is similar.  Research in 2010 by the Women’s Philanthropy Institute at the Indiana University Lilly Family School of Philanthropy has shown that in four out of five different income groups analysed, female-headed households are more likely to give than male-headed households, and in every income group except for one, women give more than men.[2]

Although the research in Australia shows that men may give more on average than women[3], women are certainly generous.  Are we surprised?  I don’t think so, because despite hindrances, such as the gender pay gap, women are still inclined to want to support others despite their capacity.  Given the right opportunities, I believe women will give more in the future and with more insight and passion.

The Victorian Women’s Trust has a wide community of dedicated women donors, many of whom have been supporters since we opened our doors 1985.  Many of these donors haven’t been concerned about receiving a tax benefit for their donations; their main desire is to support an organisation that advocates for women and girls and works towards an equal future.

As my time as General Manager of Victorian Women’s Benevolent Trust sadly comes to a close, I have been inspired by the many women and their families who support the Trust. Their investment is a true feminist act and ensuring we can all enjoy a safe, fair and equal world in this lifetime.

At the Trust, this kind of feminist philanthropy is something that we have always encouraged, not just within our Trust community, but across the philanthropic sector. In 2009, VWT published Gender Lens for Inclusive Philanthropy, putting it at the forefront of advocating for gender lens philanthropy in Australia, which is quite simply taking gender into consideration when funding projects or organisations and reinforces the value of investing in women and girls. When the complexities of gender inequality are understood and addressed, philanthropy becomes more potent. So, who wouldn’t want to ensure that the impact of their donation or philanthropic investment is maximised?

There is little hard evidence to show that Australian women get enormous satisfaction and enjoyment from their giving, but the wonderful interactions and correspondence I’ve had with women donors certainly fills me with confidence that women give because it matters to them.

Last year, the Women’s Philanthropy Institute in the US focused its annual Women Give research into exploring the connections between happiness and charitable giving.  The research addressed two central questions:

1.     Does the ‘joy of giving’ affect all individuals and households equally?

2.     Does the impact of giving on overall happiness vary by gender?[4]

The fundamental finding was that giving does make us happy. Giving to charities has  a positive impact on our overall life satisfaction. Notably, when women drive charitable decisions, more giving means higher satisfaction.

When researchers looked at how changes in giving habits affect men and women, they found that single men see the greatest increase in life satisfaction when they become donors – note the word become. For single and married women, life satisfaction increases most when they increase their giving – the key element here is increase. In other words, women who are “already on the program” of giving keep enjoying their lives as they continue their charitable giving and once men start doing it, they too start to feel happier.

All of this research highlights what we already know – gender matters in philanthropy.  Women have the desire and capacity for giving and they do give to charity. They enjoy it and it adds another important dimension to their lives. They get a great sense of enjoyment out of seeing other people’s – and in many cases – women’s lives improve. As such, giving is another way that women are powerful agents of change in our community.

If you’re not already giving to women and girls, consider joining the Victorian Women’s Trust in 2018 and help us to ensure women & girls have a fair future. For the many women who are committed to giving, think about ways that you can deepen and extend your giving. As research shows, it will be personally worthwhile. 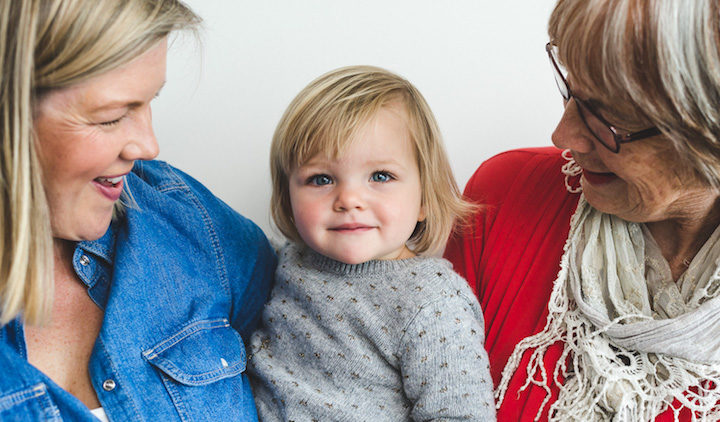 HELP US CREATE AN EQUAL FUTURE

Together, we can help ensure that women and girls can enjoy a life full of opportunity, freedom and equality. 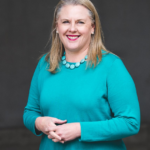 Carolyn Munckton is currently General Manager of the Victorian Women’s Benevolent Trust, but is moving on in 2018 and Bryony Green will be taking over her post. Carolyn will continue to advocate for social investment in women and girls as she’s done for more over a decade. 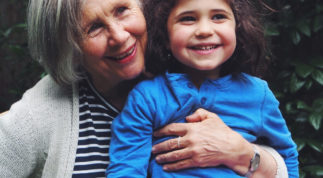 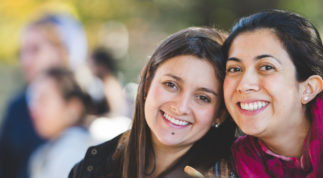