What is past is not dead 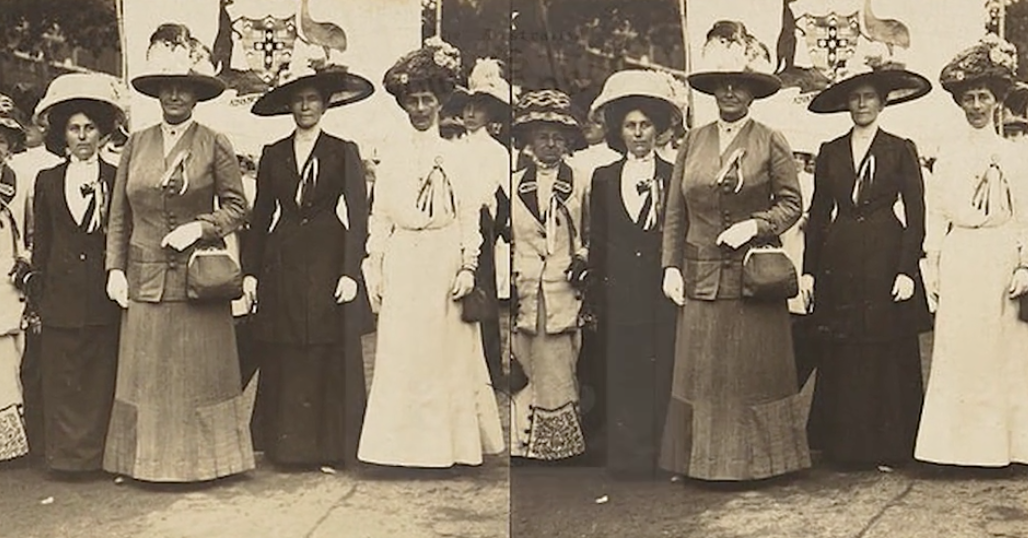 What is past is not dead; it is not even past. We cut ourselves off from it; we pretend to be strangers.

German writer Christa Wolf’s maxim exhorts us not only to know as much as we can about our past; but to also understand that our past is ever present. Victoria celebrated the centenary of women’s political enfranchisement in 2008. Given that women’s numbers in our parliaments had only started to grow from the 1980s onwards, how had they been ‘doing their democratic politics’ in the decades before they achieved the right to vote?

Scratch beneath the surface and five grand themes emerge in women’s public engagement and role in achieving justice and equality. They have protested and resisted; organised and formed associations; advocated reform; used the international stage; and, finally, ventured in larger numbers into state and national politics. Heroes abound, as well as the less-chronicled efforts of thousands upon thousands of women working behind the scenes in pressing for change.

But despite this sustained engagement, contestation, hard slog and commitment to an equality agenda, real progress in terms of macro policy victories has been insufficient. Violence committed in the home is yet to be formally and properly treated as serious crime. We have struggled to get a half-way decent parental leave scheme. A wide gap persists in take-home pay. Childcare is not affordable for many. Retirement incomes for women are substantially less than for men.

Why has our progress for equality been so pock-marked, so slow and uneven?

We know the realities. We have the data. We know what is needed. The challenge is to stride purposely into the halls of power and decision-making, demanding the change we know will work, and presenting decision-makers with policy frames and prescriptions which will make all the difference.

We’ve had our ear to the ground for some time and we know people feel the same. Last year, we held a gender equality event at the Melbourne Town Hall (aptly titled Breakthrough: the future is gender equality). Experts from across the country came together with the community to identify the persistent barriers that hold women back. We listened carefully, incorporating words of wisdom into our extensive research. Now we are ready for the next stage of grunt work that is necessary to develop a fair economic future that supports all Australians. That’s why we have launched a six week campaign #LetsBreakthrough raising funds to commission economic modelling that will ensure our superannuation system is fair and balanced, childcare is affordable, women’s unpaid work is valued, in turn breaking open the issue of pay equity. It’s not sexy stuff, it’s work — and it has to happen.

Now is the time to test the mettle of our democratic institutions on the big policy issues; women’s safety, economic security and retirement income, the justice system, childcare, pay inequity and representation in all facets of power and decision-making. Women and girls cannot wait any longer for what is rightfully theirs.

Join our #LetsBreakthrough fundraising campaign
Let’s use our collective power to address women’s economic security and safety, once and for all. We’ve done the research into ways to remove barriers to gender equality. Now, it’s time to put our ideas to the test. Please chip in and help us to get this critical next stage over the line.
Learn more: breakthrough.raisely.com #LetsBreakthrough Mary Crooks AO
After an extensive public policy career, Mary became the Executive Director of the Victorian Women’s Trust in 1996. She has designed and led ground-breaking community engagement initiatives. In 2012, Mary was appointed an Officer of the Order of Australia, for her distinguished services to public policy and advocacy for the advancement of women. In 2016, Mary won the Public Policy category as part of the AFR/Westpac’s 100 Women of Influence. On weekends, she can be found walking her faithful Jack Russells or (hopefully) basking in the glory of a Carlton win in the footy.