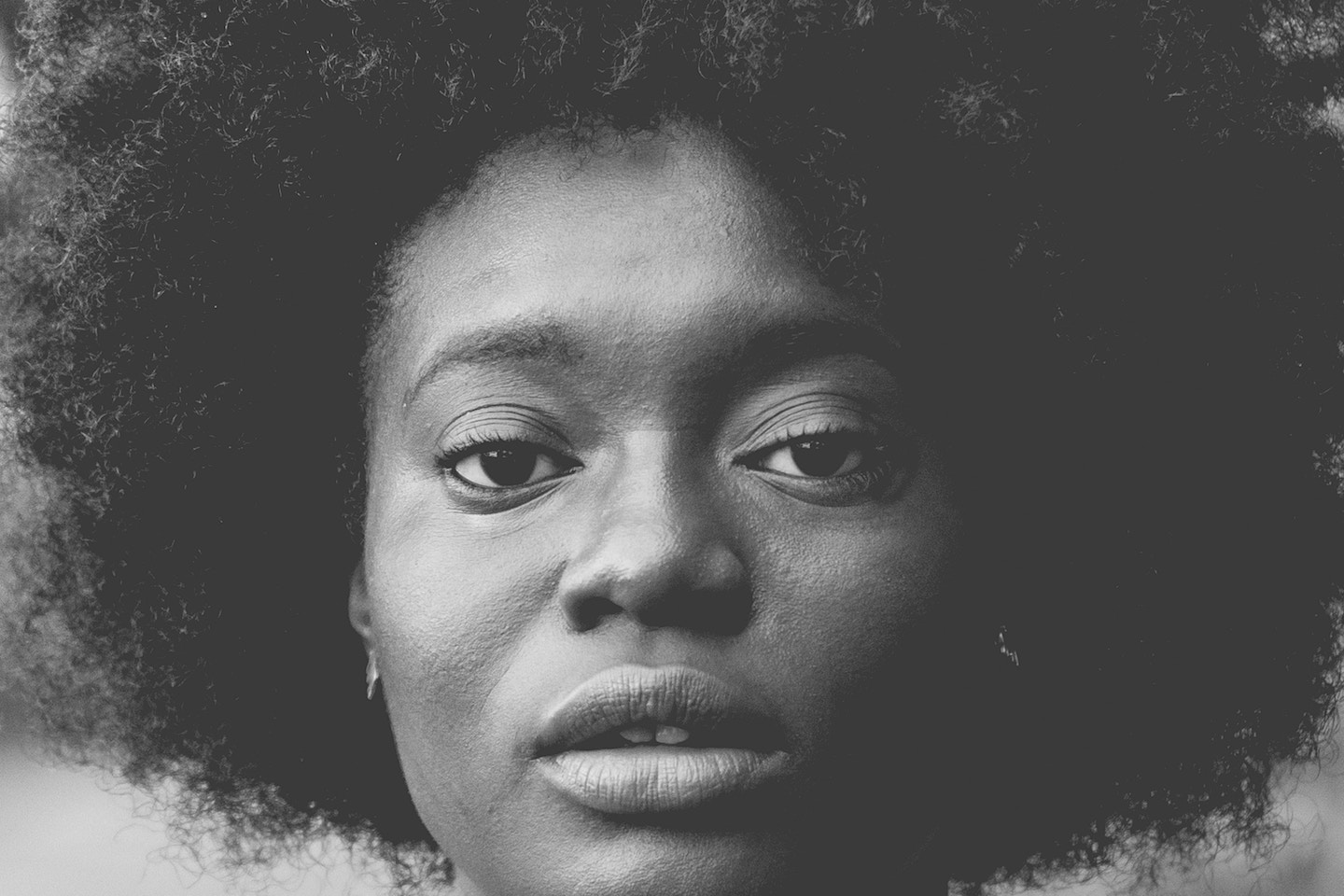 I dare you to understand what makes me a woman, Angel Olsen warbles. Her proposition—or better, her challenge—leaks from the speakers of my car radio. What is it exactly that makes us women? If I were to silence the echoes of Olsen’s bass guitars for a moment, as well as the quiet hum of her drum kit, would it be there? Naked and quiet, but obvious: the womanhood the two of us share.

During her 2014 International Women’s Day celebration in the Iraqi Kurdish town of Arbat, Khalat—a 26-year-old Syrian Kurdish refugee—once said, “they say women are 50 percent of society, but I don’t believe that. A woman is all of society. We are 100 percent of it.”

Khalat’s declaration certainly rings true of the women in my family, who bear burdens that are not their own. Who are all or nothing. They tirelessly pack school lunches, shampoo and condition their daughters’ curls, and when grief comes (… and grief comes), they bring the tissues and the cutlery. The women in my family may not be perfect, but they are the bones. A little aged and worn, but bones no less, and a house with no bones is hardly a house at all.

This International Women’s Day, who—and how—will you celebrate? And at what cost? Do you know the name of the woman who sewed the word ‘FEMINIST’ onto the torso of your tee-shirt, and if her knuckles are the same colour as yours?

When you cry and yell and demand fairness with your pussy-power slogans and your rosy-cheeked persistence, does your empathy extend past the woman you see in the mirror? And if it doesn’t; if sewn into the wrinkles of your hands that hold the placard are your own hopes and dreams and that alone, who do you propose rallies for the rest of us?

In Bella Todd’s description of Angel Olsen’s album—aptly named MY WOMAN—she writes, “the title is deliberately ambiguous: is it possessive, degrading, or a reference to being her own person?”, and I’d suggest that the same could be said for womanhood in general. We are Women, depending on who you ask: a word synonymous with weak and crazy, and powerful and tired, and everlasting and profound. Both not enough and too much, all at the same time.

Since the inception of International Women’s Day, a new theme is practiced every year, with the aim to on specific issues nationally. Last year, it was ‘Be Bold for Change’. This year it is ‘Press for Progress’; and ‘press’, as I understand it, means to plead. To ram, to campaign, to iron out the folds and creases. For someone to be ‘pressed for’, though, means to have too little, to be lacking (in), be wanting, deprived of.

This International Women’s Day, it is important to remember the many women that are pressed for as we ourselves press on. We must first centre them: like the women in Syrian refugee camps forced to exchange sexual favours for UN aid, the Black women who have inspired far-reaching movements for centuries—only for their efforts to be co-opted and unapologetically refashioned by white women, the Indigenous women whose language, land, children and autonomy was stolen and traded for the white woman’s right to vote and flourish, the women sleeping rough who courageously run from the violence that follows them, the disabled women who are continually forgotten about, left at the bottom of staircases, or in the reverberating masses of marching and galled voices; their cheering ignored, the trans women who are chastised and abused for merely existing, the queer women who were pinned as political subjects and put through tireless public scrutiny, and more.

This International Women’s Day, I—like Angel Olsen—dare you to understand what makes you a woman. Consider it a challenge. A melody with no resounding chords. Drill holes in your speakers, and let my proposition spill out. Progress is slow and trying, but—with the right bones—we’ll assemble a building magnificent and grand. But most of all, it will be accessible. There will be windows and doors on every damn level. 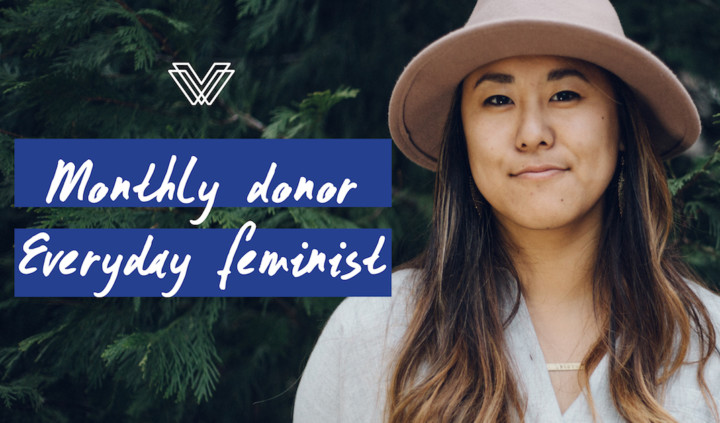 This International Women’s Day, become a monthly donor to the Victorian Women’s Trust and make a feminist impact every day. 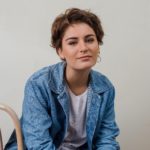 Madison Griffiths is a freelance writer, artist and poet whose work has been published VICE, SBS, Daily Life, Overland, PEDESTRIAN.TV, Catalogue Magazine and Broadsheet. She was also the first person to get their pen licence in fourth grade. Visit her tumblr for more info and follow Madison on instagram or twitter.