Hear Me Too Founder Tarana Burke speak live at a sold out public event at the Collingwood Town Hall.

This event will be live streamed thanks to the dedicated support of Emma Whiting Travel.

Proudly presented by the Victorian Women’s Trust in partnership with the Sydney Peace Foundation. 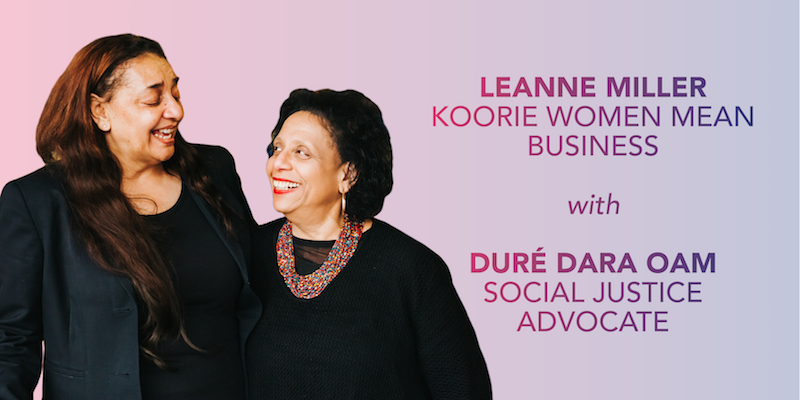 Leanne is a descendant of the Dhulanyagen Ulupna Clan, Yorta Yorta nation; she is the Executive Director of Koorie Women Mean Business and was recently elected to the Victorian First People’s Assembly as a representative of North-East Victoria.

An Atlantic Fellow for Social Equity (Inaugural cohort), she has provided leadership support to corporates on Indigenous workforce development and engagement. She has an extensive advocacy background working in Indigenous, legal and women’s sectors, and has represented Australian Indigenous Women at the United Nations, New York, as well as undertaking UN Fellowships in New York and Geneva. She was selected as the community representative, Australian Government delegation to the 54th Session on the Commission on the Status of Women, United Nations, New York.

Equality for women, Indigenous people and environmental sustainability are issues high on Duré’s agenda. Duré worked in youth welfare before focusing on music and developing restaurant ventures. She was the first woman president of the Victorian Restaurant and Caterers Association. Duré is Indian by race, Malaysian by birth and a citizen of Australia by choice. She studied Social Work at Melbourne University and joined the Youth Welfare Division as a caseworker. Duré received an Order of Australia Medal in 1997 in recognition of service to the community and to promotional and fundraising activities for women’s groups. In addition to this she received the Vida Goldstein Award for Excellence and made the Inaugural Women’s Honour Roll in 2001. 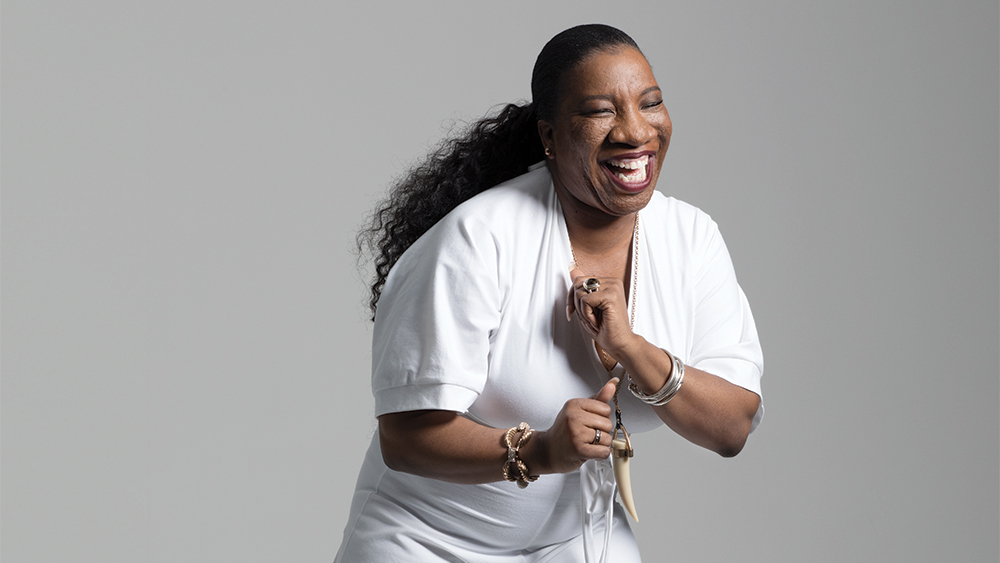 In 2006, Tarana famously broke the silence on sexual violence with a simple phrase: Me Too. Her activism sparked a viral gender equity phenomenon driven by survivors of sexual assault and their allies. #MeToo began as a grassroots campaign in New York to support survivors of sexual violence, particularly Black women and girls, and other young women of colour from low wealth communities.

#MeToo has galvanised a global movement of survivors and advocates united in calling for an end to sexual violence and harassment.

In recognition of its impact, the movement will be awarded the 2019 Sydney Peace Prize, with Tarana Burke and Tracey Spicer accepting the award on behalf of Me Too for their unique role in empowering survivors of sexual harassment and violence, and elevating their voices.

“#MeToo has no colour, religion, gender, or socioeconomic status. Above all, it’s about helping survivors heal.” 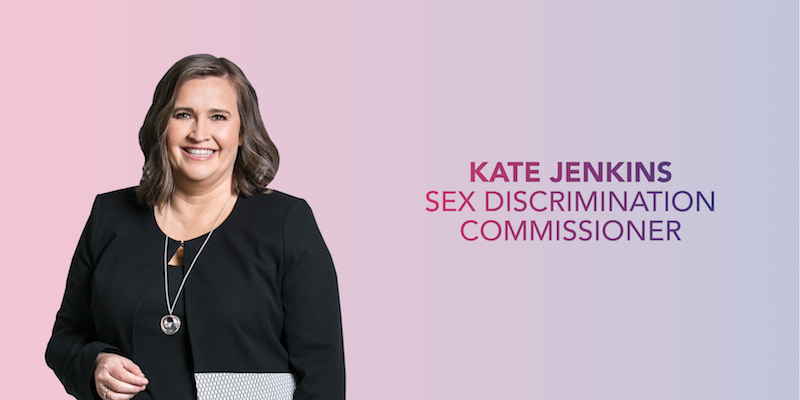 Kate Jenkins became Australia’s Sex Discrimination Commissioner in 2016. She is leading a number of projects at the Australian Human Rights Commission, including the National Inquiry into Sexual Harassment in Australian Workplaces and the Commission’s collaborative project on cultural reform with the Australian Defence Force.

Kate is the convener of the National Male Champions of Change group (established 2015), and the Co-Chair of Play by the Rules, a joint project between human rights agencies and sports commissions to make grass roots sports safe, fair and inclusive. Prior to joining the Commission, Kate spent three years as the Victorian Equal Opportunity and Human Rights Commissioner. In that role she held an Independent Review into Sex Discrimination and Sexual Harassment, including Predatory Behaviour, in Victoria Police. She was also the Co-Chair of the Victorian Commission’s Disability Reference Group and a member of the Aboriginal Justice Forum. 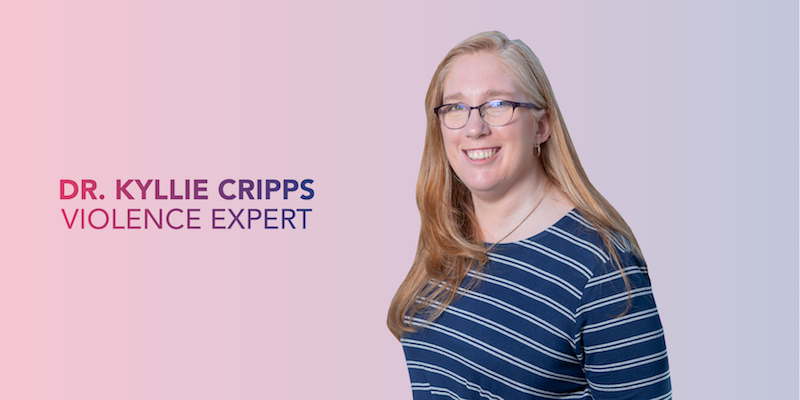 Dr Kyllie Cripps is a Scientia Fellow and Senior Lecturer in the Law Faculty at the University of New South Wales. Kyllie as a Pallawa woman has worked extensively over the past twenty years in the areas of family violence, sexual assault and child abuse with Indigenous communities, defining areas of need and considering intervention options at multiple levels. She has led three major Australian Research Council grants in the areas of Indigenous family violence including one defining and contextualising, Indigenous and non Indigenous, community and service sector, understandings and practices of partnerships in the family violence sector. The research in this area was significant for identifying gaps and opportunities in the sector that could facilitate improvements in service responses to Indigenous family violence. 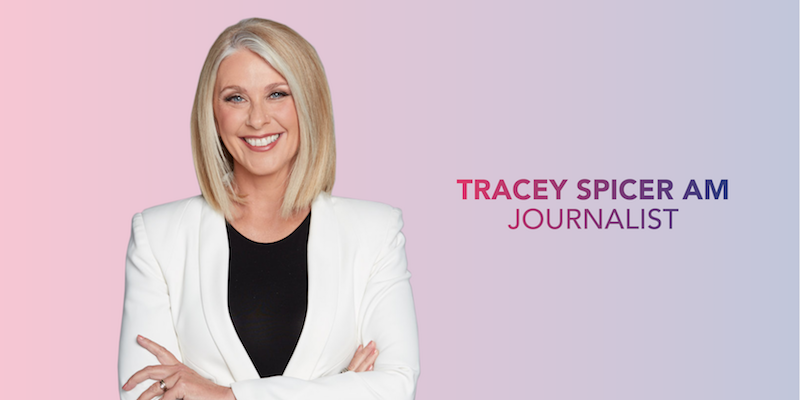 Tracey Spicer AM is a multiple Walkley Award winning author, journalist and broadcaster who has anchored national programs for ABC TV and radio, Network Ten and Sky News. The national co-founder of Women in Media and NOW Australia, Tracey is one of the most sought-after keynote speakers and emcees in the region. This year, she is receiving the Sydney Peace Prize with American activist Tarana Burke, on behalf of the global #MeToo movement. She has also been named the NSW Premier’s Woman of the Year, and in 2018 was chosen as one of the Australian Financial Review’s 100 Women of Influence, winning the Social Enterprise and Not-For-Profit category. She was also named Agenda Setter of the Year by the website Women’s Agenda. For her 30 years of media and charity work, Tracey has been awarded the Order of Australia. 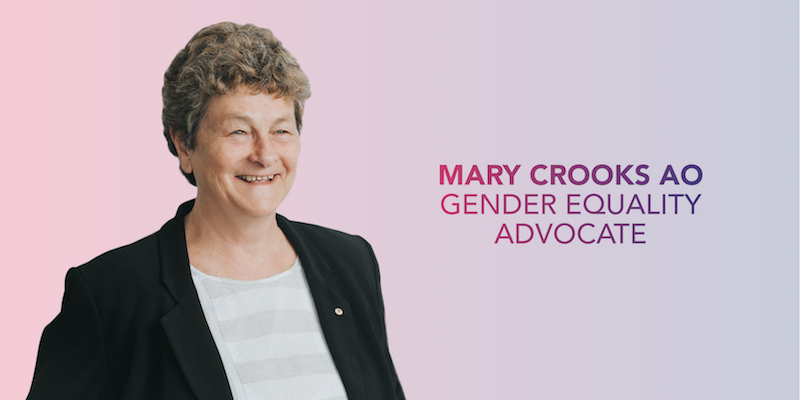 After an extensive public policy career, Mary became the Executive Director of the Victorian Women’s Trust in 1996. She has designed and led ground-breaking community engagement initiatives, such as the Purple Sage Project and Our Watermark Australia. In June 2012, Mary was appointed an Officer of the Order of Australia, for her distinguished services to public policy and advocacy for the advancement of women. In 2016, Mary won the Public Policy category as part of the AFR/Westpac’s 100 Women of Influence for her years of work in shaping public policy in Australia. 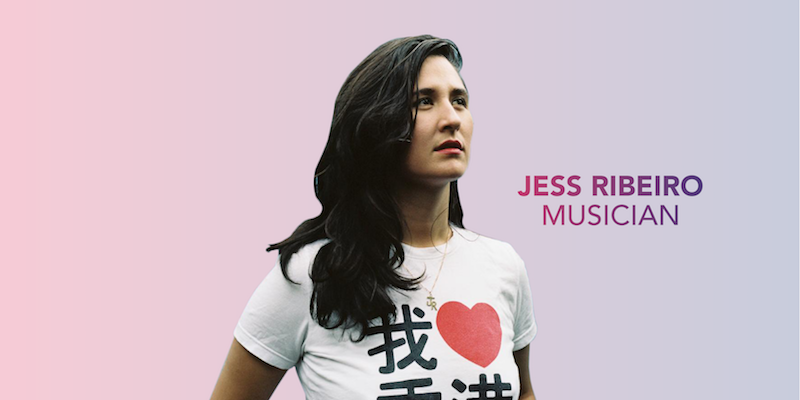 Jess Ribeiro is an award-winning singer-songwriter whose work treads the lines between country, pop, blues, and rock’n’roll.

Inspired by artists as diverse as The Velvet Underground to Dusty Springfield, she has been compared to the likes of Karen Dalton and Cat Power.

Jess’ debut album My Little River won critical praise, as did her follow-up Kill It Yourself, which was produced by Mick Harvey and shortlisted for the Australian Music Prize in 2016. 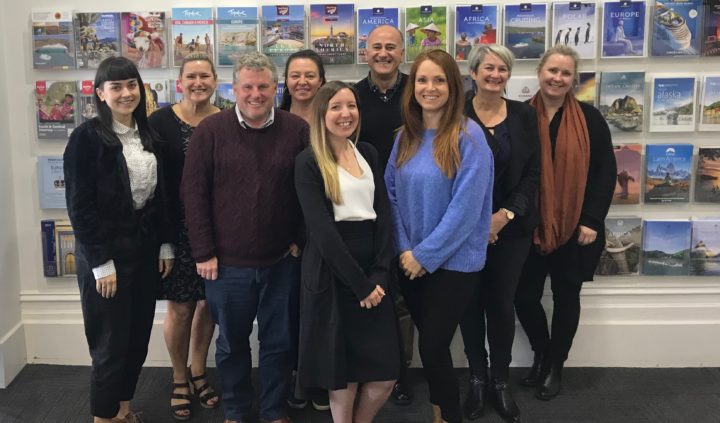 We are thrilled to be standing shoulder to shoulder with the team at Emma Whiting Travel to end sexual violence and harassment in our community. Their dedication to gender equality means we will be able to live stream our sold out event with Tarana Burke and we are immensely grateful to have their support.

Emma Whiting Travel is an independently owned female-led travel agency that crafts uniquely authentic travel experiences. They understand that the perfect experience is different for everyone and work with you to unpack your aspirations and curate a personalised itinerary.