Troll Patrol: one thing we can learn from the women-hating trolls of the Internet. 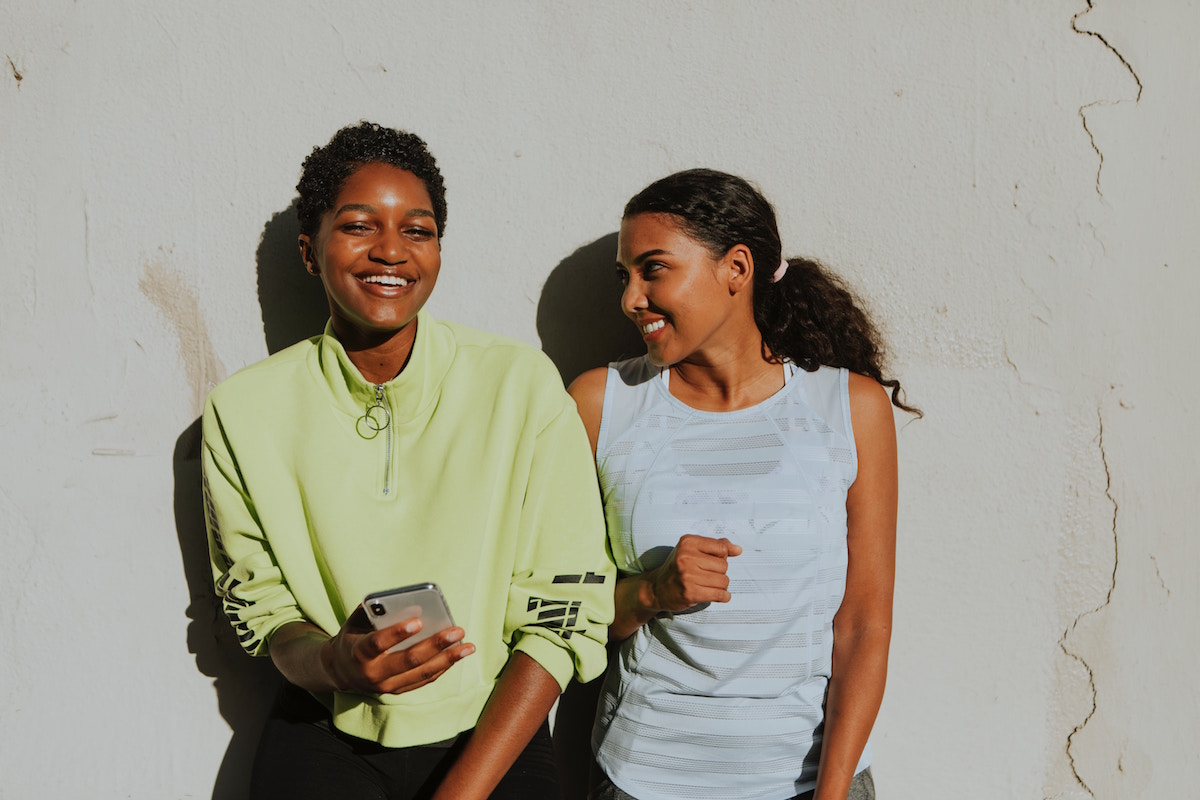 Here’s something I’ve discovered recently: I have a finite amount of energy, a finite amount of time and a finite amount of brain space (I say finite but at times the more apt way to describe it would be ‘dwindling’). As such, I have become very particular about who I spend my time with and devote my energy to. The list goes: my cat, my partner, my coworkers, my friends, my hairdresser, the lady at the cafe, my mother. By the time I make it to the end of the list I have to – quite literally – lie down.

How, pray tell, will I ever find the time to deal with online trolls? [Insert cry face emoji here]

It is perhaps my greatest single achievement that the number of f**ks I give about online trolls has remained at an even zero since I signed up to the trashfire that is Twitter in 2009. In the ensuing years, trolls began to slowly emerge from the hollowed-out husk of our national conversation to inject their particular brand of idiocy into my various feeds telling me that I’m “a fucking idiot”, “stupid”, “sanctimonious”, “stuck up” and that I “dress like an octogenarian”, the latter of which is quite the compliment.

Now, I tend to find humour a good way of dealing with difficult people on difficult mediums but, truth be told, I don’t cop half as much as other outspoken public figures – mainly women.

I have, for example, never been told to kill myself. I’ve never received death threats or rape threats. I’ve never been called a whore or a cow or a fat ugly slut and I’ve never had the misfortune of enduring a slew of those comments in a row. But I know many – again, mainly women – who have and all because they speak boldly, brashly, bluntly about feminism.

Being a woman online leaves you open to a particular brand of threat and these threats come – often coordinated – from a particular brand of ‘people’ (I use the term ‘people’ loosely, I believe the technical term is sh*t stain). They are the Incles, the MRAs, the self-proclaimed provocateurs. If you’ve never heard of such groups, commiserations, your day is about to be ruined.

Incel (which stands for involuntarily celibate) or MRAs (Men’s Rights Activists) are an assortment of male supremacists who dwell in the colon of the internet and emerge with the full stink of a toxic turd just to level violent, sexist and misogynist abuse at FeMInAziS they don’t like the look of, and you don’t even have to be particularly outspoken to cop it.

In 2013, trolls repeatedly threatened British woman Caroline Criado-Perez with rape for the egregious offence of wanting Jane Austen’s image on a £10 note.  The actress Leslie Jones was driven off Twitter in 2016 for – literally – being an actor and starring in the Ghostbusters remake. Among the barrage of the racist, sexist and misogynist things she was sent was a picture of herself covered in semen.

You often hear it said that the online world is not real life but the line is becoming increasingly blurred. The feminist writer Jessica Valenti has had her address, tax information and phone number released — a trolling practice known as ‘doxing’. Incessant trolling has led to suicides, firings and mental breakdowns; but perhaps even more concerning is the increasingly blurred lines for the trolls themselves. Incels don’t just dwell in front of computers in the dank basements of their parents’ homes. Incels kill people. Incels kill women! And so, in the face of this genuinely frightening reality, what is a girl to do?

Somehow the old ‘just log off’ doesn’t quite seem to cut it.

In fact, the solution is not to spend less time online but better time. And because we have very little control or recourse over the bogeymenz of the internet, I propose this in the meantime: let us learn from them. In the same way they coordinate and galvanise online with the aim of harassing and intimidating women, so too should we with the aim of empowering and supporting one another.

We should aim to build online communities that are bigger, stronger, better than theirs. Communities built with the rage and anger they elicit from us. I mentioned earlier how particular I’ve become about who I dedicate my time, energy and brain space to. I have a list of people – trolls aren’t on it – but the women pushing for a better world are. 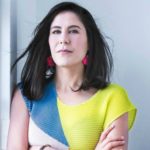 Jan Fran is a journalist and TV presenter. She currently hosts The Feed on SBSVICELAND where she makes the news funny. Jan is the creator of The Frant – a short, millennial-focused editorial segment where she dissects the news of the day. She’s also guest-hosts The Project on Network Ten. She was a finalist for Best Television Personality in Cosmo’s 2017 Woman of the Year Award and a finalist for the 2018 Walkley for Women’s Leadership in Media. Jan is an ambassador for Plan International where she advocates for women and girls. 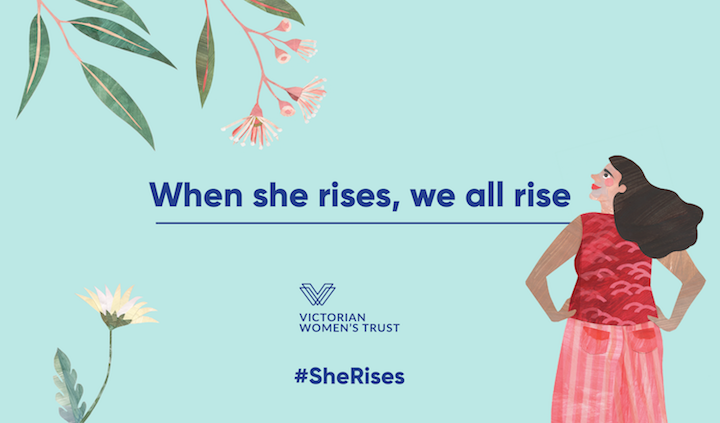 Your support means the world

Let’s push for a better world together, where women are safe and respected. Make a donation to the Victorian Women’s Trust today and support the rise of women and girls.