Teaching girls about money is a Super idea! 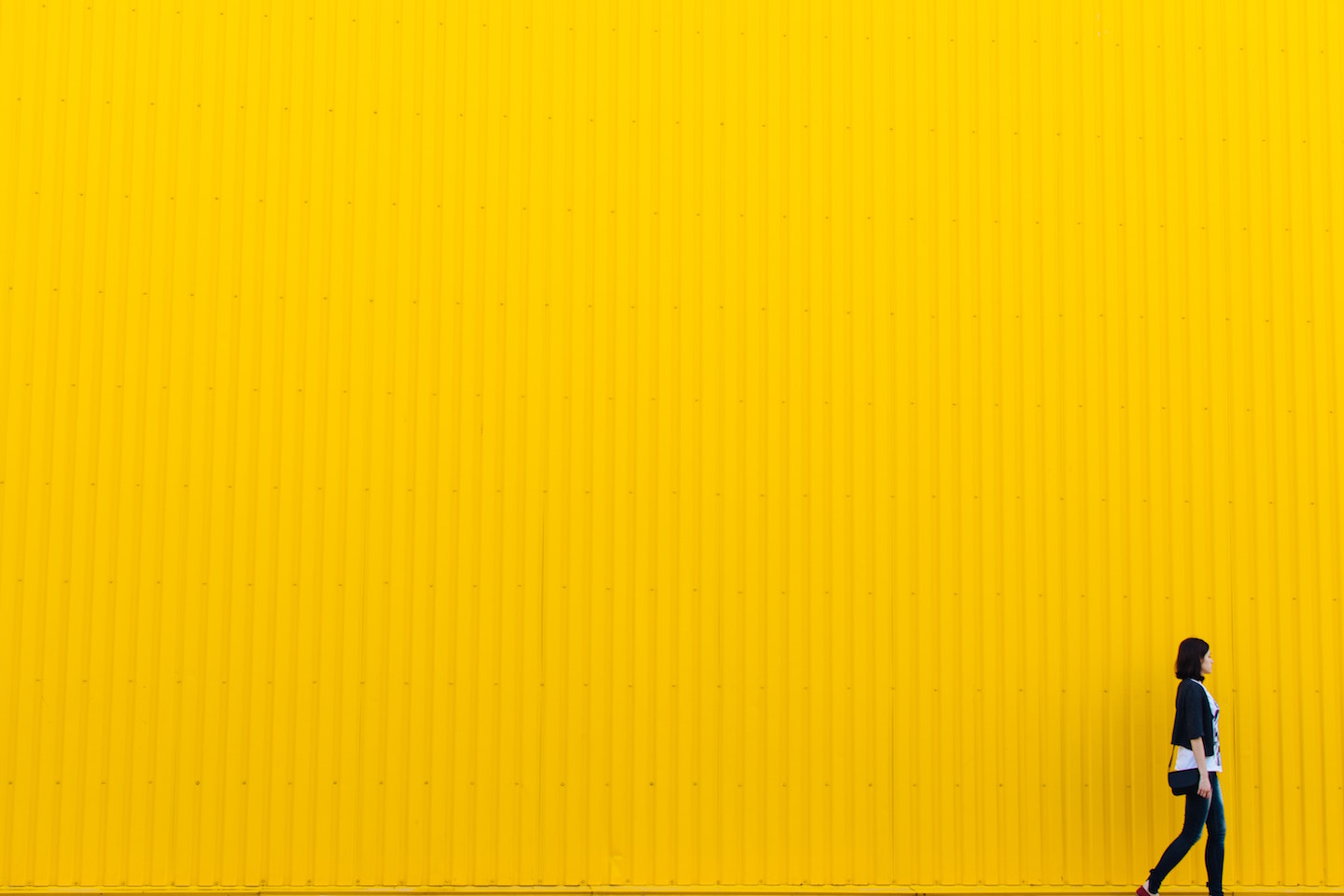 I’ve got two arts degrees. My parents, God bless them, have had both my credentials engraved onto gold plaques and hung like ghouls on prominent wall space in their lounge room. In fairness I’m proud of my arts degrees and if I could go back to university (or even high school) I would do the same subjects again…with one key difference; I would learn about finance.

Before I go on allow me to make a few confessions. I draw up budgets in Microsoft Word; I had to sit with a HR rep to fill out a superannuation form; up until I was 30-years-old I didn’t know what a tax-free threshold was. I am offended by all of the above. I am a highly competent, highly skilled individual but finance is not my strong suit and up until now I never really cared.

In 2015 The Feed (7.30 weeknights SBSVICELAND) produced a short documentary[1] on older women becoming increasingly vulnerable to homelessness. I watched it thinking this can’t be right! By the time we hit 60 there’s an expectation that we’ll be awaiting retirement with a healthy super account, our own home, some savings and a comfortable income. I now see how unattainable these realities are for some people and in particular women who face unique challenges throughout their personal and professional lives.

The sad fact is that older women are increasingly vulnerable to poverty and those over 55 are the fastest growing demographic experiencing homelessness in Australia. The reasons, which are varied and complex, include superannuation policy, a lack of affordable housing, increased casualisation of the workforce, family violence, loss of income due to illness, injury or unemployment, divorce and widowhood.  Now some of these factors can’t be helped but others can and should!

Here’s a fun fact: women take more unpaid time off during their careers than men, either as parents or as carers. Another fun fact: Mothers are less likely to be promoted than fathers.

More fun facts: women tend to enter lower or average paying jobs with gradual and modest pay trajectories, such as nursing or teaching. They also make up the bulk of the part-time or casual workforce. One in every two employed women works part-time compared to only one in every five men.

Superannuation is the fiscal culmination of the inequities experienced by women throughout their working lives and when you’re already at a disadvantage compared to men of comparable retirement age, factors such as divorce can mean the difference between having a roof over your head and being homeless. It sounds dramatic but it could happen to your mother, your grandmother or in 30, 40 years it could happen to you.

So, what do we do about this? The solution is multipronged and involves rethinking everything from superannuation policy to public housing availability to the way we deal with parental leave and these are conversations that are happening more and more but there’s another element that should also come into play here: teach girls about their money!

At no point in my schooling (not primary, secondary or tertiary) was I ever taught about taxation, investment, home loans, employment contracts or superannuation and, yes, you can blame my two arts degrees for that but personal finances are huge part of our everyday lives and girls in particular should be encouraged to learn about all of these things because it matters down the track.

I’ll be honest, it wasn’t until I hit my 30s that I started really thinking about all this because that was the first time I felt myself at a significant disadvantage not having learnt about finance previously. And it wasn’t until I worked on a show that produced a documentary about older women and homelessness that I realised some of the workplace issues women face. Hopefully my 60-year-old self will thank me. 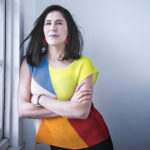 Jan Fran is a journalist, presenter, emcee and social commentator.

She currently hosts The Feed on SBSVICELAND where she makes the news funny. Jan is a former TV journo-turned-VJ who has shot and produced documentaries from all over the world including Bangladesh, Uganda, Nauru, Fiji, Korea, Japan and the United States.

Jan is a regular commentator on The Drum, Paul Murray Live, ABC News Breakfast and Triple J’s Hack. She has also appeared on Q&A and Lateline.