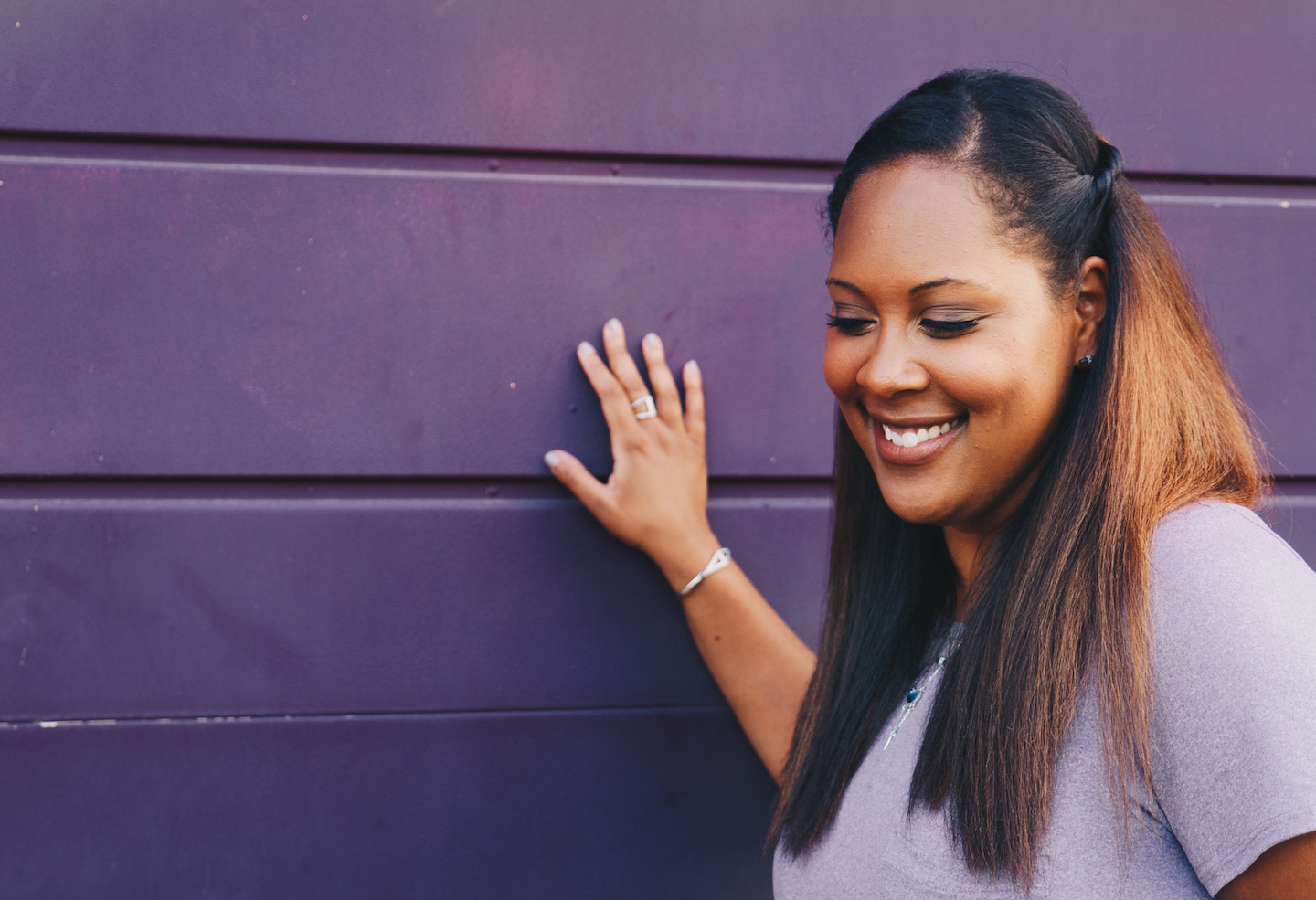 Not so long ago, superannuation was often overlooked when couples were dividing assets after a break up. Not anymore. Super is the second biggest asset that most people have, after the family home.

Divorce and separation remain a major reason for the significant gender gap in superannuation, largely because women usually have primary custody of the children and choose to work part-time, at least until the children reach secondary school.

This limits the amount of super they will accumulate because our superannuation system is based on income – the more you earn, the more super you accumulate. So try to get the best settlement on superannuation that you can.

Superannuation splitting laws enable couples to make a superannuation agreement about how any superannuation either party will receive will be divided. If an agreement cannot be reached, a court order is made. Because superannuation is a future benefit, its division can be complex, particularly for defined benefit schemes which do not have an account balance.

Superannuation splitting provisions apply to all couples – married, de facto and same gender. A splitting agreement specifies how to divide the account balance either at the operative time, or a time in the future.

The operative time is 4 business days after the trustee is served with the agreement and the evidence of relationship breakdown. The agreement must specify how the superannuation is to be split. This can refer to a specified amount or a percentage of the fund.

The split does not need to be 50/50, particularly when one partner may have more super through working full-time while the other person was out of the workforce caring for children. Some women have to share their super with their former partner.

Get independent (i.e. separate from your partner) legal advice on superannuation splitting agreements to make them binding on the trustee of the superannuation fund.

Another approach is to flag or place a hold on your former partner’s superannuation account. The trustees of super funds cannot make payments while a flag is in place. The trustees are required to maintain contact with the future beneficiary (the member’s former partner) who may not be a member of the super fund concerned.

This procedure is usually for defined benefit funds where the value of a superannuation benefit cannot be determined until a future event occurs, such as retirement.

Once a superannuation agreement or court order is in place it over-rides any binding death benefit nominations in your super where you have nominated to the trustees of your super fund the person who will get your super when you die.

As soon as you know that separation is inevitable you should review any binding death nominations you have made with your super fund to ensure that after your death your super goes to the people you choose, which probably won’t include your former partner.

Extract from How to be a Super Smart Woman by Pauline Taylor, available in bookshops or online with prompt delivery and free postage from www.threekookaburras.com