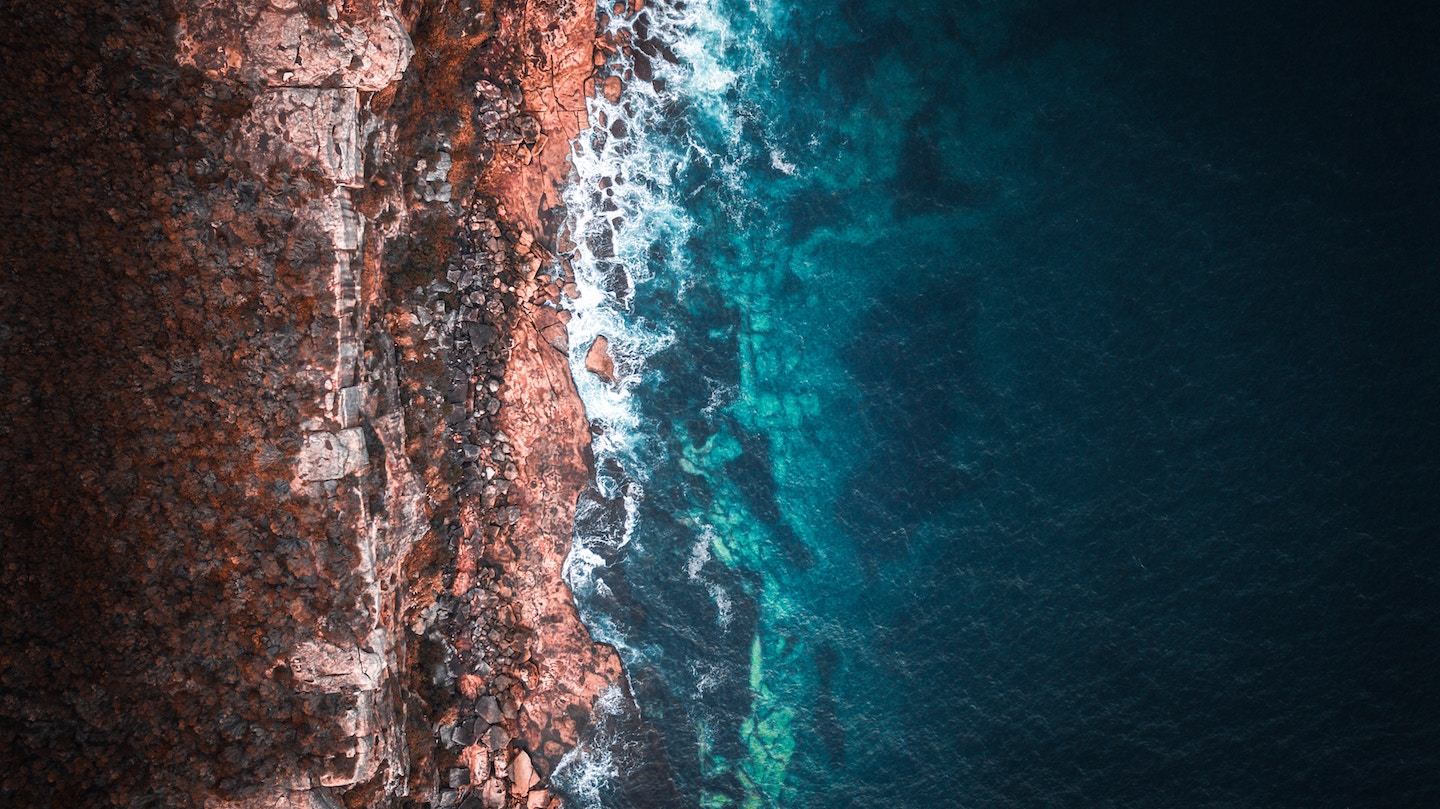 We live because of the strength of women; it should make us consider: what is strength?

In 1848 the white man arrived in my great great grandmother’s country; exploring, discovering land my people already knew like it was our own skin.  It was our country back then, before nearly everybody died, before the genocidal apocalypse, that had started in a place now called Sydney in 1788, came and embraced us.  It is our country now although nearly none of us live there. We lived on the coast, on the rivers, we lived in our paradise and then the war began, the spasm of apocalypse, the death of so many. We were there when the more than 200 year war, the unending war (we still wait for treaty) reached our country.

I am a daughter of the grey stone and white sand, of the arid, windswept coast, of the salty, black, closed-mouthed estuaries. My grandmother’s country is stoic, strong I know it will be there forever; waiting for me to return. The bones of my ancestors are in that place, the water is in our veins, the sky is our roof.

They stole our land and tried to kill us all; they nearly succeeded. Yet we are here.

I know an apocalypse can be survived; for I was born, I live, I am here.  The whitefellas kept records so I know they came close to when my great great grandmother Binian was born (birth records were not kept back then). If not her it was her mother who, of my family, first saw the white men. Binian met and married a white man who must have kept her safe when the rest of the white men came and killed everybody they could find; they poisoned the waterholes as a gift for those who had escaped them.

So few survived, I came from them.

Everybody alive, everybody on the planet, is alive because a long chain of ancestors lived long enough to have children. That is true of the men who tried to kill my family when they stole our land, when they raped a little girl, when a man was speared for that crime. That is true of my family, who survived, even when they tried to wipe us out. My ancestors were survivors of attempted genocide.

Rape is a weapon of war and they used it on our mothers, on our grandmothers, back through the generations, made mixed race children that the “protectors” took from us; from family.  Everybody is alive because their ancestors survived but people now cannot imagine how hard that was, that my great grandmother, and her mother, stayed alive during the apocalyptic spasm of the whitefella’s arrival. So many did not live.

I wonder how the strength of women should be defined. They lived.

I wonder how the strength of women can be quantified. They raised girls during a genocidal war.

Even those who died were strong because they were women; they did what they could.

When resistance is futile, resilience is strength; survival is victory.

Anybody whose family has seen total war knows the strength of women. We keep our families alive, women are the biggest protectors of culture from genocide; that is why invaders try so hard to destroy women. Women are the first teachers and final keepers of culture, the teachers of children. Women are our strength; culture survives when women live.

And remember, we are here, and remember, women died, women resisted, women lived, women were resilient so we can be here. Women do not have to carry guns, kill, hold the line to win a war, to survive a genocide. Women win when we live.

Never underestimate the strength of women. 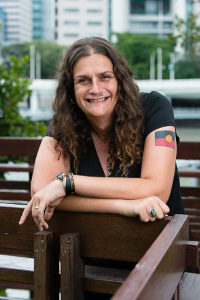 Claire G. Coleman is a Noongar woman whose family have belonged to the south coast of Western Australia since long before history started being recorded. She writes fiction, essays and poetry while (mostly) traveling around the continent now called Australia in a ragged caravan towed by an ancient troopy (the car has earned “vintage” status).

Born in Perth, away from her ancestral country she has lived most of her life in Victoria and most of that in and around Melbourne.

During an extended circuit of the continent she wrote a novel, influenced by certain experiences gained on the road. She has since won a Black&Write! Indigenous Writing Fellowship for that novel, Terra Nullius. Terra Nullius was published in Australia by Hachette Australia and in North America by Small Beer Press. The Old Lie (Hachette Australia) is her second novel. 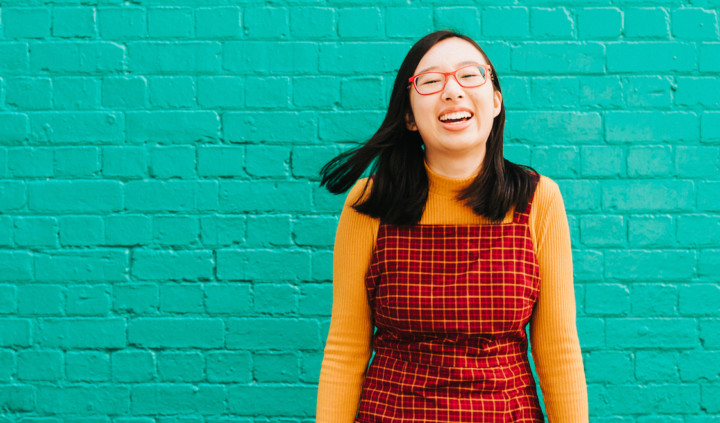 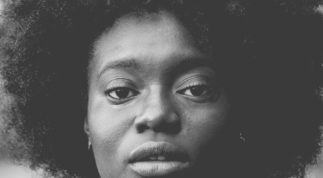