Terri Butler is the federal Labor Member for Griffith, Queensland. 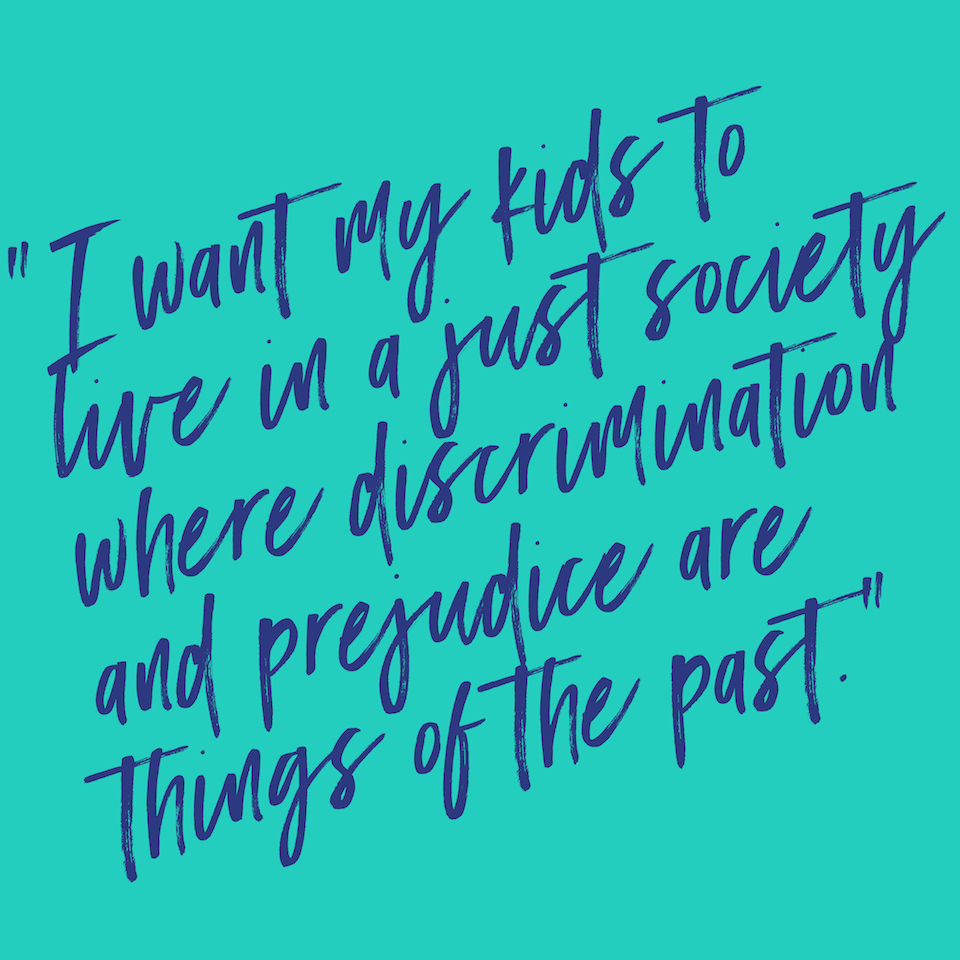 Born and raised in Cairns, Terri commenced study at James Cook University (JCU) and graduated from the Queensland University of Technology with a Bachelor of Law (Honours) and a Bachelor of Arts (Journalism). Prior to being elected as the member for Griffith in 2014, Terri was a lawyer and a principal of the national law firm Maurice Blackburn, where she established and led the Queensland Employment and Industrial Law Section. While working as a lawyer, Terri was listed as one of Queensland’s top workplace relations lawyers in the Doyles Guide to the Legal Profession.

Terri has long been involved with organisations supporting those in the community. She has served on leadership groups of Children By Choice and the YWCA. Terri has also been involved in Labor’s policy development, having served two previous terms on Labor’s National Policy Committee, and a term on the new National Policy Forum.

Hear Terri speak in Don’t Get Mad, Get Elected Break Out session, as part of We Can + We Will.