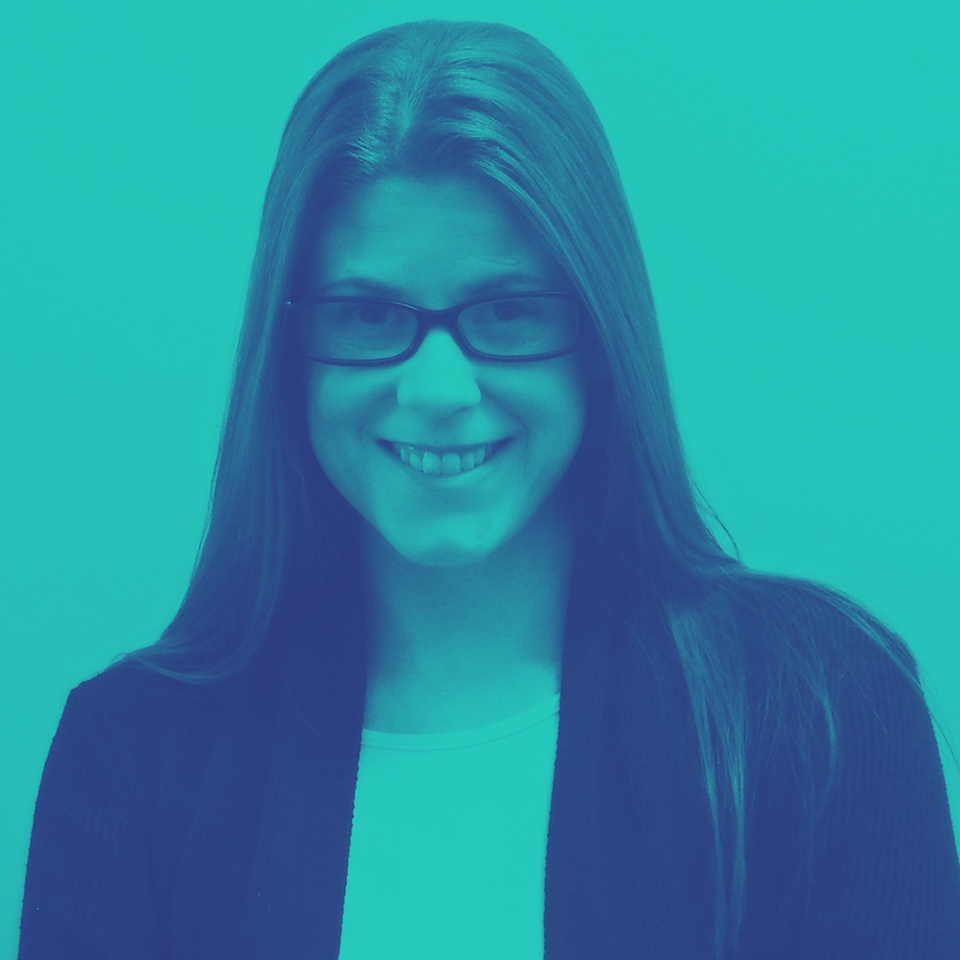 Sharna Bremner is a graduate of the University of Adelaide and has worked extensively with international students at Australian universities. 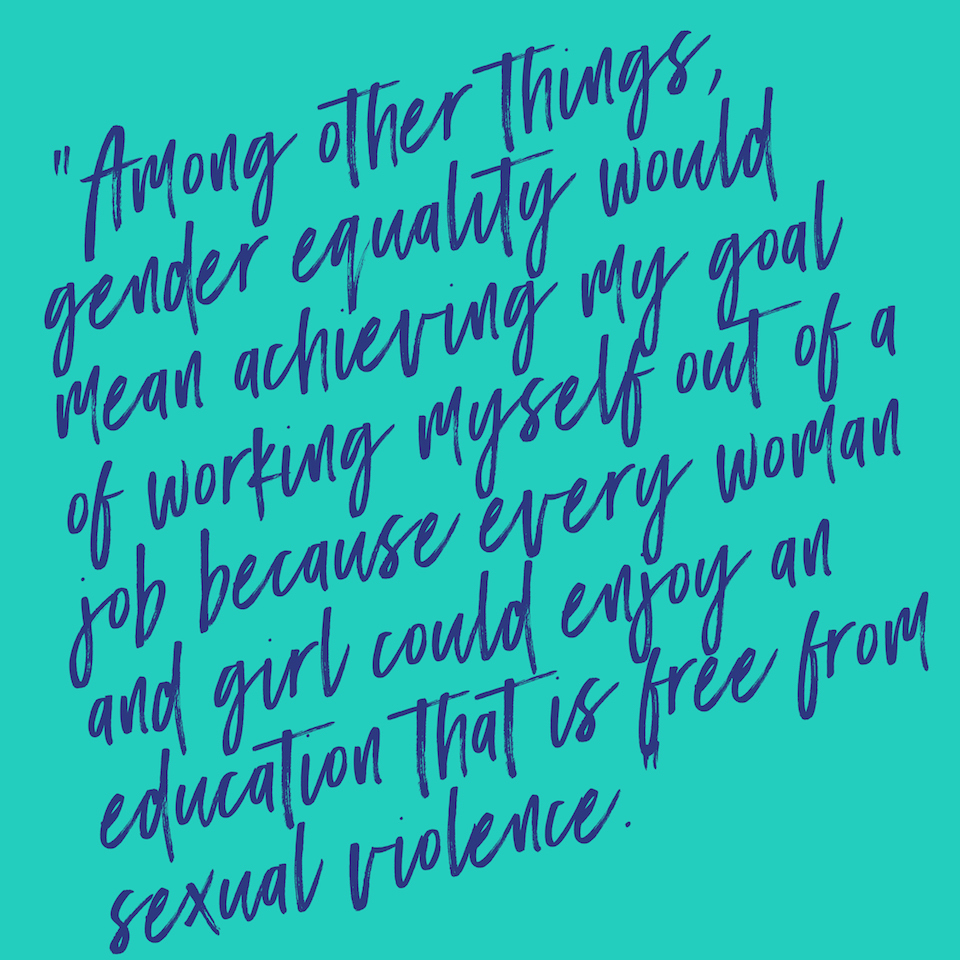 After assisting a number of international student survivors to report sexual assaults that occurred on campus or in university housing to university personnel and receiving inadequate responses, Sharna began to work with activists from the United States who had encountered similar issues.

Sharna is the Director and Founder of End Rape On Campus Australia, an organisation that works to end sexual violence at Australian universities and residential colleges through: the provision of direct support for survivors and their communities; prevention through education; and by advocating for policy reform at the campus, state, and federal levels.

Sharna has studied abroad, with a semester at Mahidol University International College in Salaya, Thailand in 2009, calling this experience one of the most exciting, challenging and
valuable of her life.

Hear Sharna speak in Workplaces: Safe Havens Break Out session, as part of Safety in Numbers.