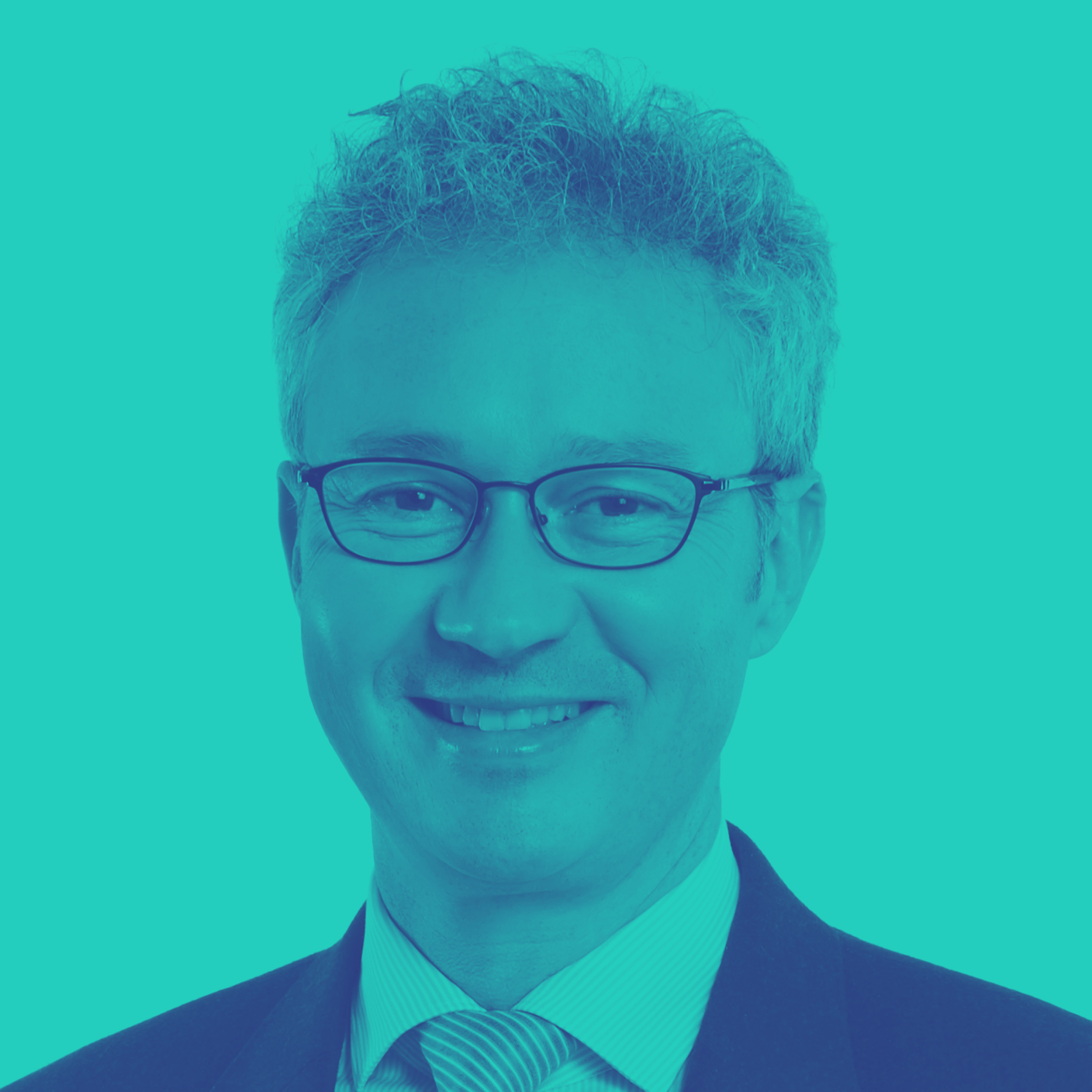 Josh Bornstein has been the Director of Maurice Blackburn Pty Ltd since 2004.

Josh has been the Head of National Employment and Industrial Relations at Maurice Blackburn lawyers since 1997. He is also a member of the Workplace Relations Executive Committee at LIV, and a 2014 recipient of the Certificate of Service for outstanding service to the legal profession.

Josh is Director of The Australia Institute, member of the Advisory Committee Centre for Future Work. He is an Advisory Board member for the Centre for Employment and Labour Relations Law, University of Melbourne. Josh is Deputy Chair of Racing Appeals and Disciplinary Board, a disciplinary tribunal for the Victorian horse racing industry, a well as former director of Per Capita (2007-2014) and State Trustees Ltd. He was also President of Tzedek from 2012-2016, an organization that advocates on behalf of victims of child sexual abuse within the Australian Jewish community.

Josh is also an occasional writer for the Australian Financial Review, the Guardian, the Sydney Morning Herald, The Age, Crikey, The Drum, the Law Institute Journal, and the Herald Sun.

Hear Josh speak in the Workplaces: Safe Havens Break Out session, as part of Safety in Numbers.