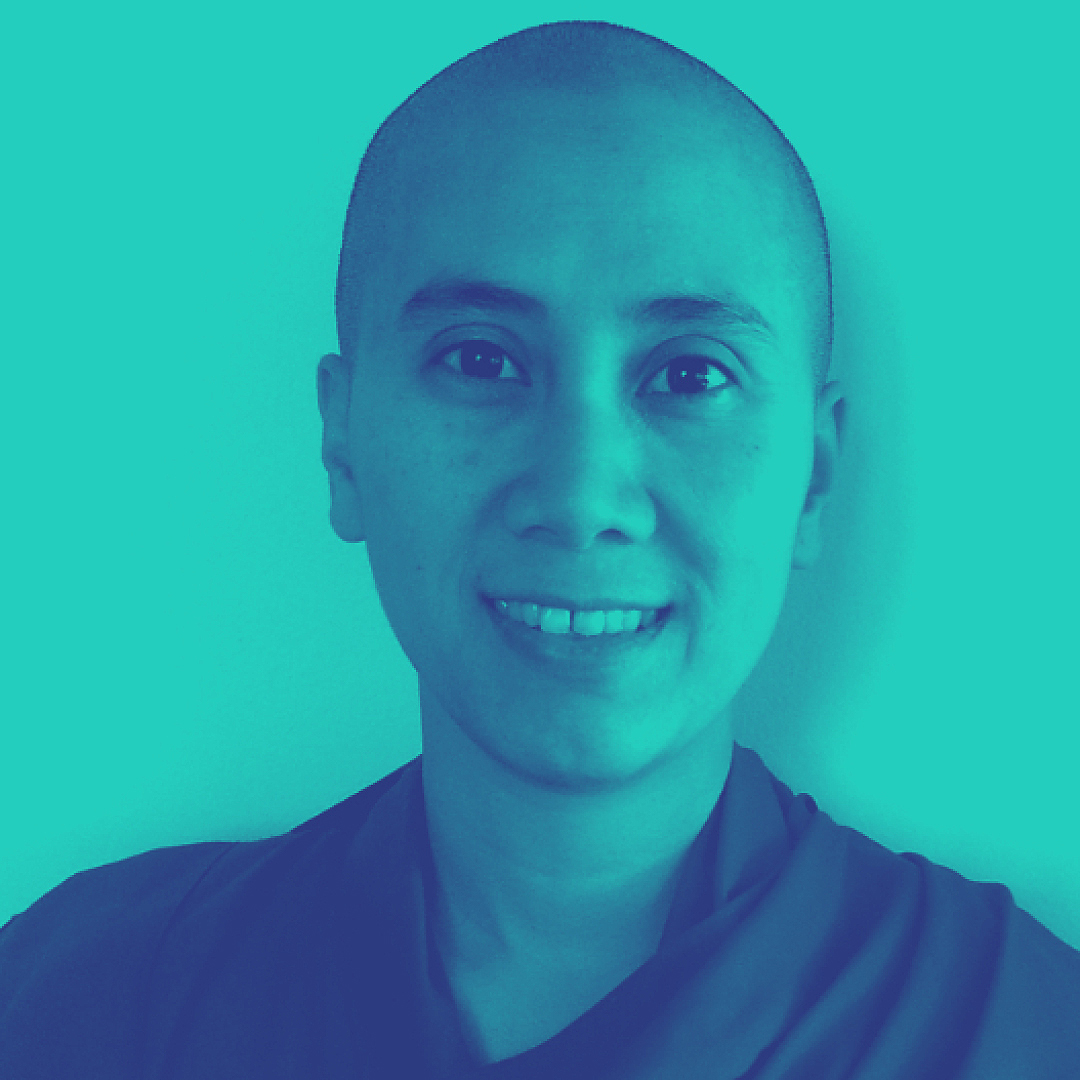 Venerable Jampa is a resident teacher at Drol Kar Buddhist Centre, where she conducts classes in Buddhist Philosophy and Meditation classes. 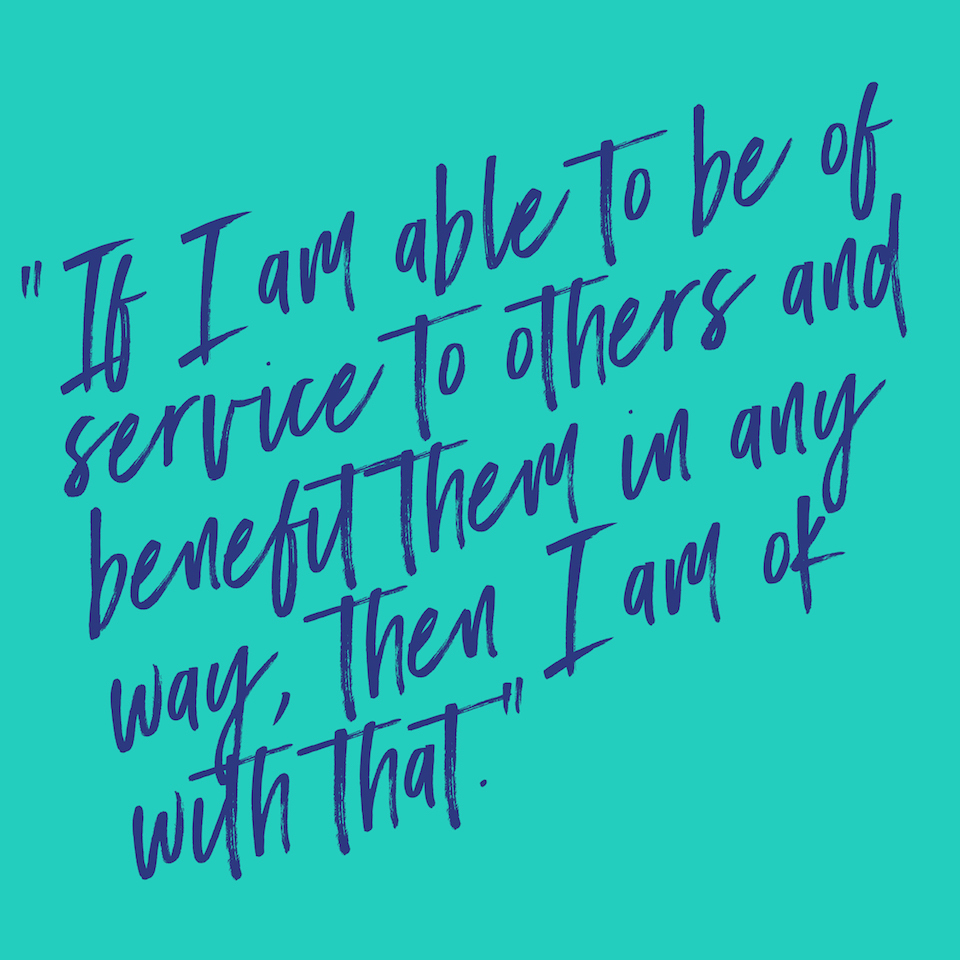 Jampa was born in 1972 in Nha Trang, Vietnam. She arrived in Australia at the age of six with her family as a refugee from the Vietnam conflict. She and her family settled in the western suburbs of Melbourne where Jampa attended a Catholic school. She acquired a Science degree at Monash University and then worked in the field of medical research as an assistant for several years.

During her university days, she picked up a Vietnamese Heart Sutra (Perfection of Wisdom Sutra) from her mother’s collections of books and started reading it. To her surprise, after reading the first paragraph, “I had a feeling as if a light was being switched on. It was as if I had found ‘home’ within myself.”

Soon after, she became a Buddhist nun in order to help young people understand the meaning of life. “I know that the younger generation are at times confused and frustrated about life and if they are directed in the correct way, they could make a difference to our future,” she says. Her interest in Buddhist philosophy took her to Tara Institute in Melbourne whereby after attending classes with Venerable Geshe Doga, she eventually decided to dedicate her life to the study and practice of Buddhist philosophy. Jampa was ordained in India in 1999 at the age of 28.

Hear Jampa speak in Faith + Feminism Break Out session, as part of Our Common Cause – Equality.