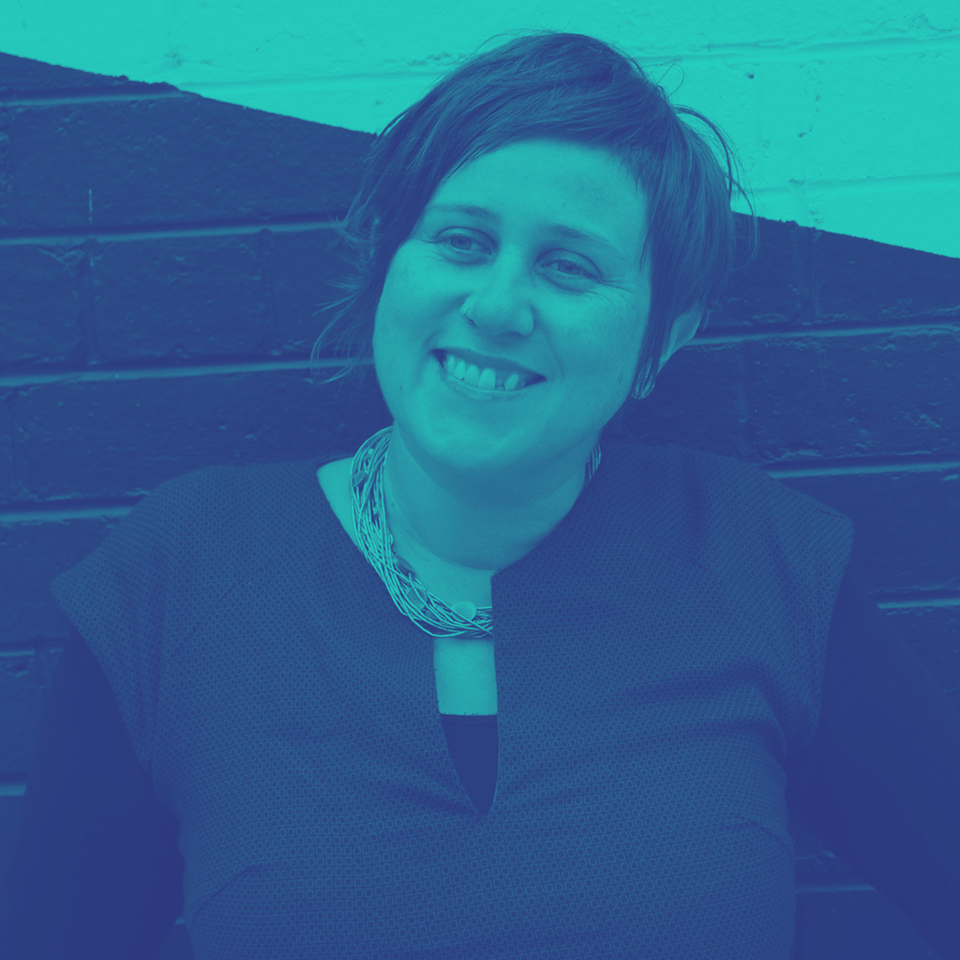 Having worked with communities for over 15 years, Jade Lillie is the Director & Chief Executive Officer of the  Footscray Community Arts Centre. 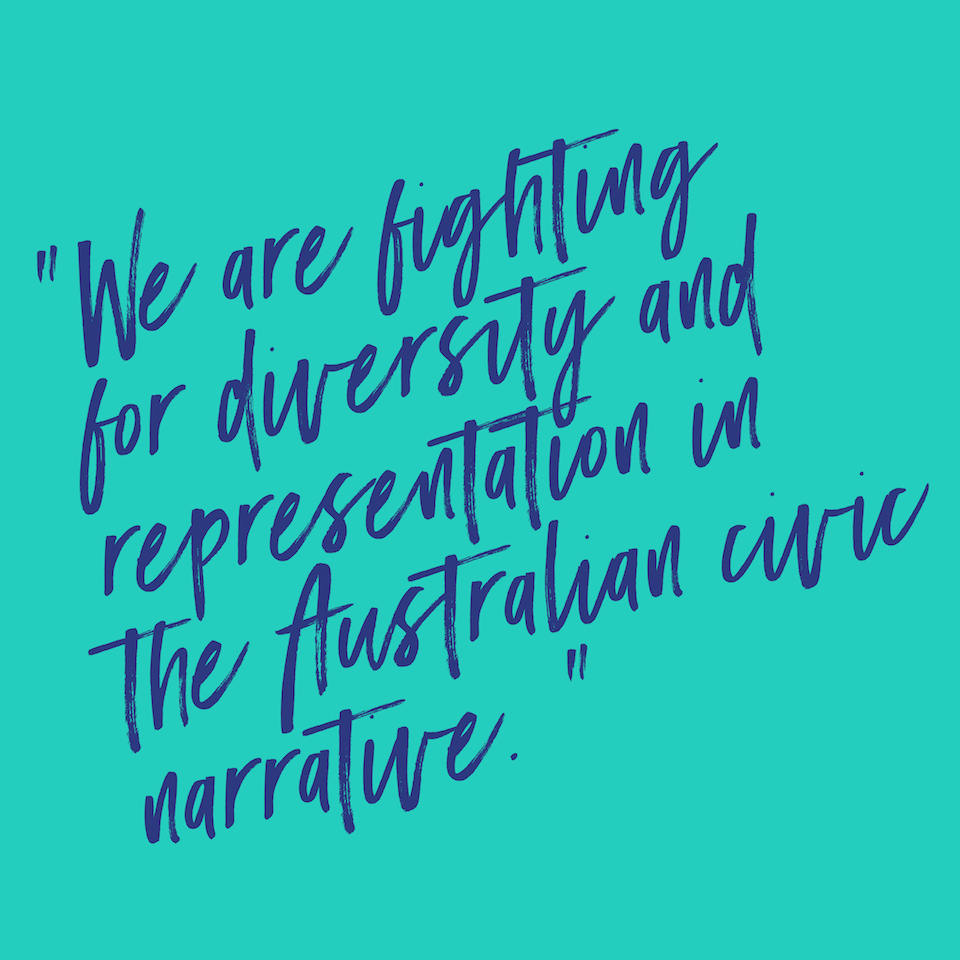 She is an experienced community cultural development practitioner, arts executive, educator and facilitator.

Jade’s belief is that arts and cultural development, underpinned by sound engagement and social justice frameworks, are tools for social and systemic change. Jade has lived and worked extensively in regional and remote indigenous and non-indigenous communities, both nationally and internationally, and worked in a variety of government and non-government contexts including: Education Queensland; NT Department of Education and Training; Arts Queensland; Brisbane City Council; and Contact Inc.

She has lived and worked extensively through Australia and South East Asia, and was an Asialink Arts Management Resident with Makhampom Theatre in Thailand in 2010. In 2008, Jade
received a Kirk Robson Award, and was recognised as a young cultural leader in community cultural development practice.

Hear Jade speak in Gender Equality IRL Break Out session, as part of Our Common Cause – Equality.