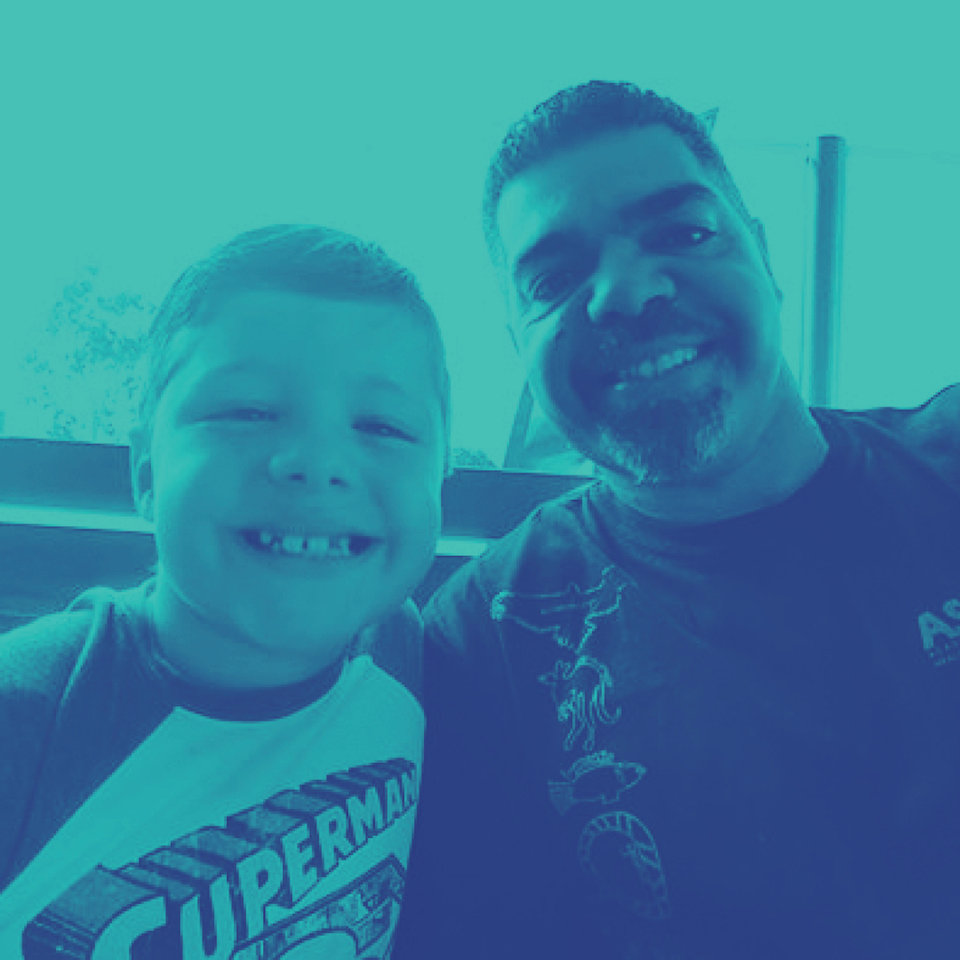 GRAHAM BRIGGS IS THE SENIOR STUDENT SERVICES COORDINATOR AT UNIVERSITY OF MELBOURNE ACADEMY OF SPORT HEALTH AND EDUCATION. 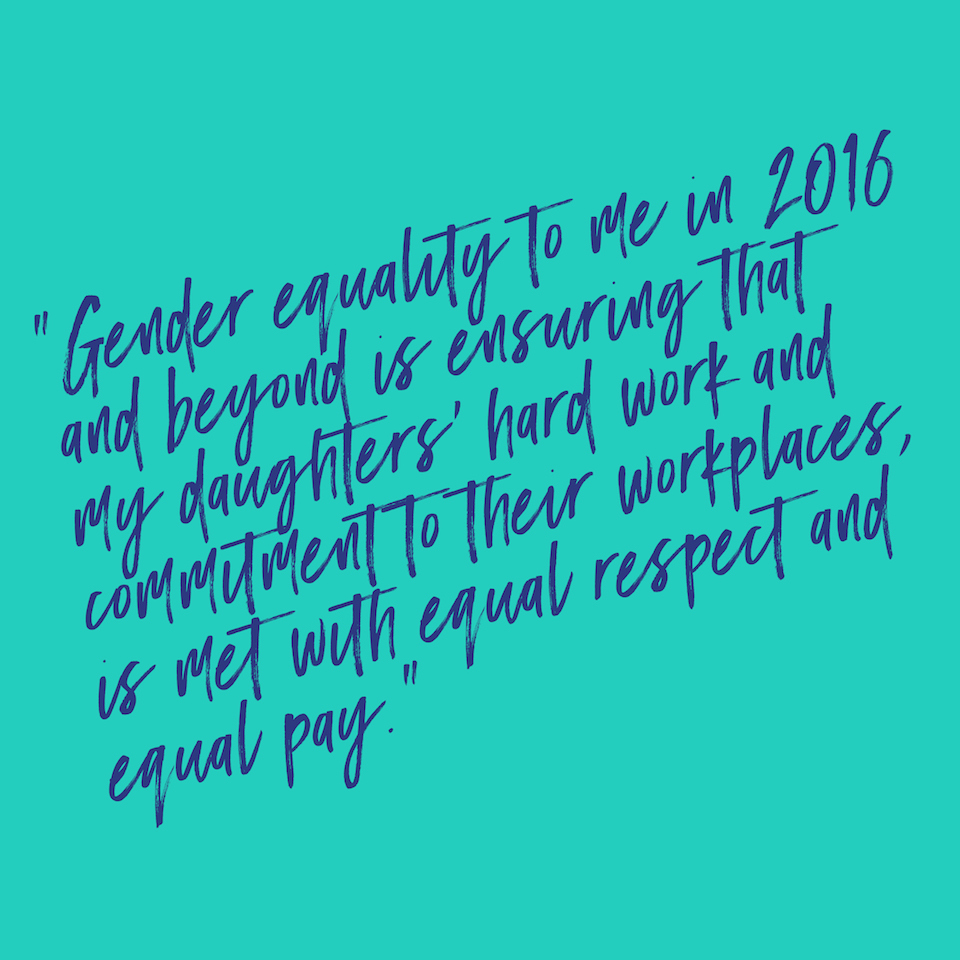 Graham has worked previously in the roles of Manager of the Kinship Program at the Victorian Aboriginal Child Care Agency (VACCA), as well as at the Victim Support Agency, Department of Justice, as a state-wide Project Officer/Coordinator.

He worked for eight years for the Department of Human Services as the Hume Regional Coordinator for the Indigenous Family Violence Strategy. As the only male worker in this role in the State for several years, he was required to represent male interests in regional and state-wide meetings.

In 1999, Graham was also the youngest elected candidate to the former Aboriginal and Torres Strait Islander Commission (ATSIC) Regional Council in Victoria. He served two terms and during this time acted as Deputy Chair, and had portfolio responsibilities for economic development, sport and recreation, social justice, housing and cultural heritage.

Hear Graham speak in Faith + Feminism Break Out session, as part of Our Common Cause – Equality.