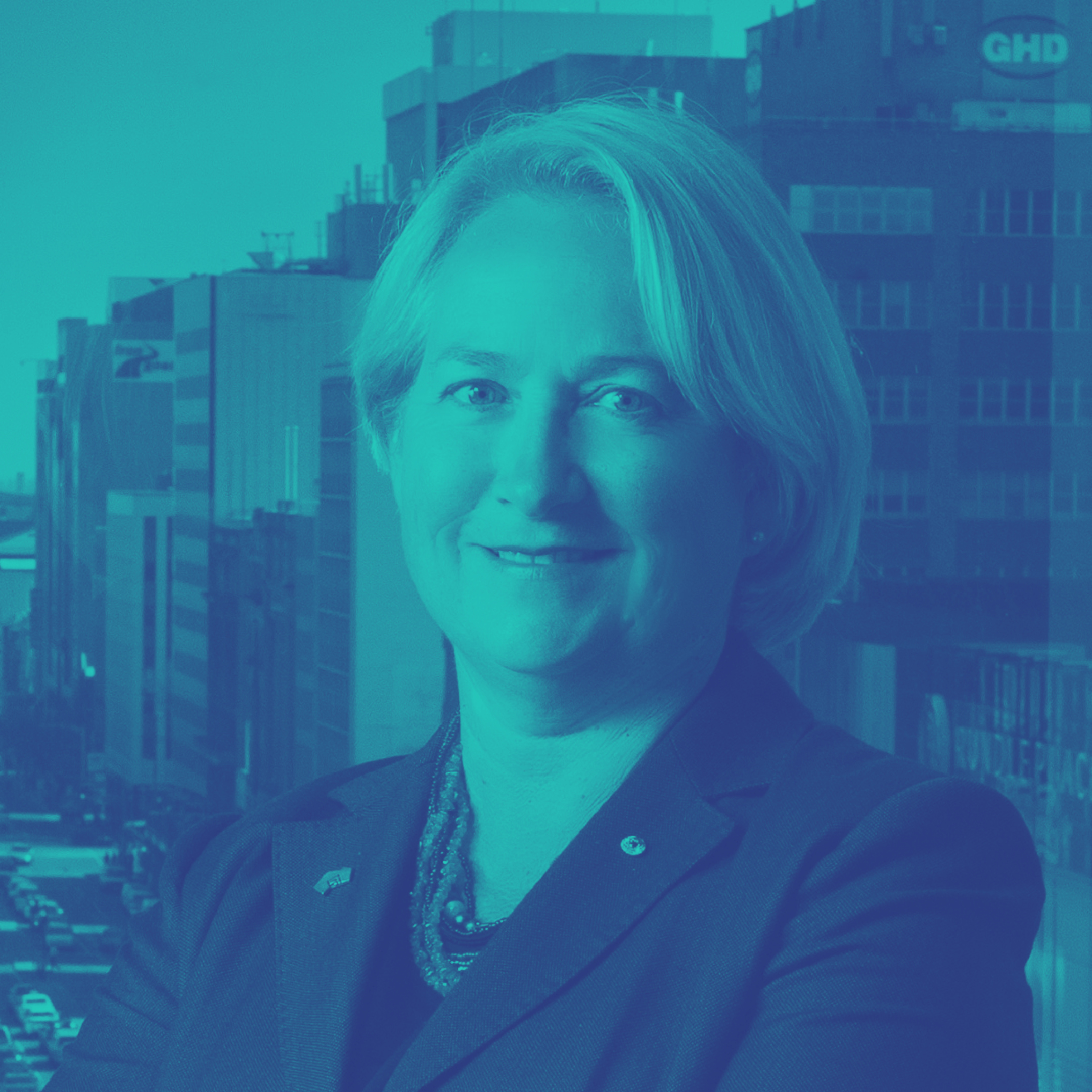 Professor Barbara Pocock is Emeritus Professor at the University of South Australia.

Barbara was initially trained as an economist and has been involved in policy, research and advocacy about working life for over thirty years. She has worked in universities, the Reserve Bank,
farming, unions, government, advising politicians and as a carer. She has served on a variety of Boards including the Economic Development Board of South Australia (2011-2016), The Australia Institute (2004-2016), The Festival of Ideas, the Australian Institute of Family Studies, and the Australian Association of Industrial Relation Academics of Australia and New Zealand.

Barbara established and was Director of the Centre for Work + Life, at the University of South Australia between 2006-2014. She has been the recipient of many grants and and was awarded a Queen Elizabeth II Fellowship to study the intersection between work, family and community.

She resides in Adelaide and is a mother of two.

Hear Barbara speak in the She Works Harder for the Money Break Out session, as part of Money. Power. Freedom.