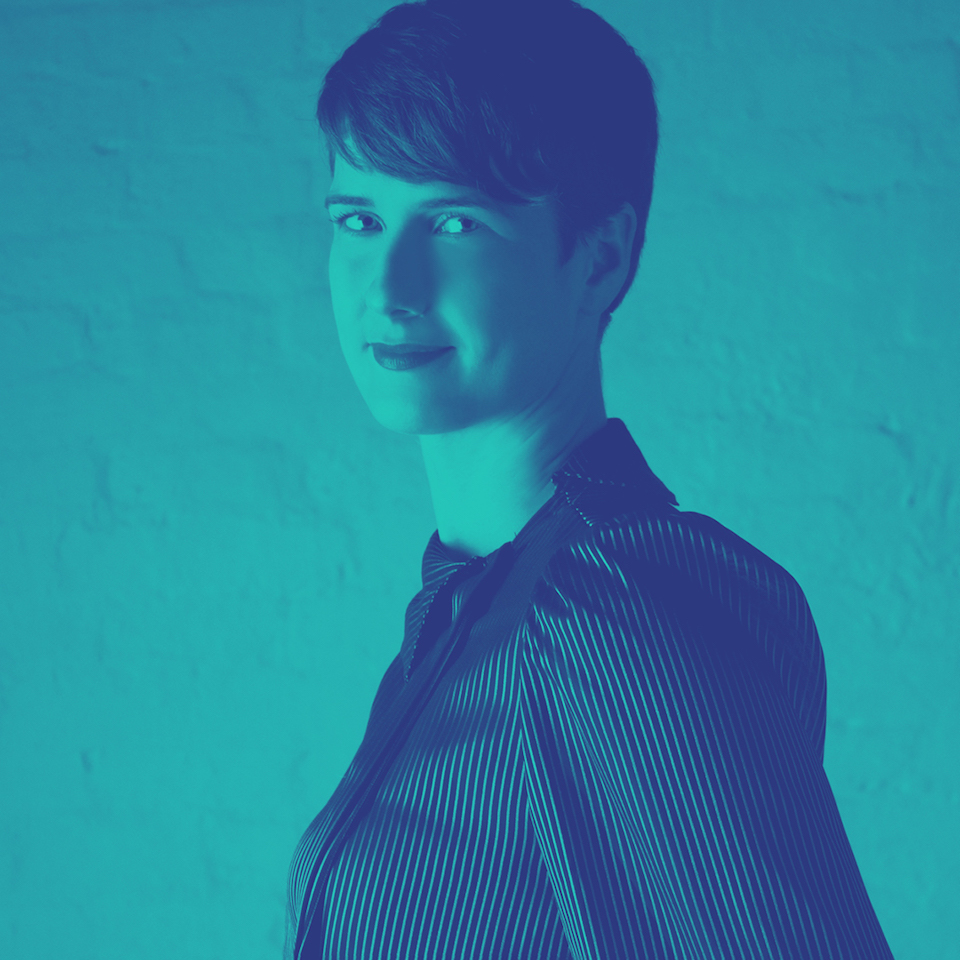 An unsung hero in the fight to advance equality, Anna Brown’s fingerprints are on almost every recent legal and political win for Australia’s lesbian, gay, bisexual, transgender and intersex (LGBTI) community. 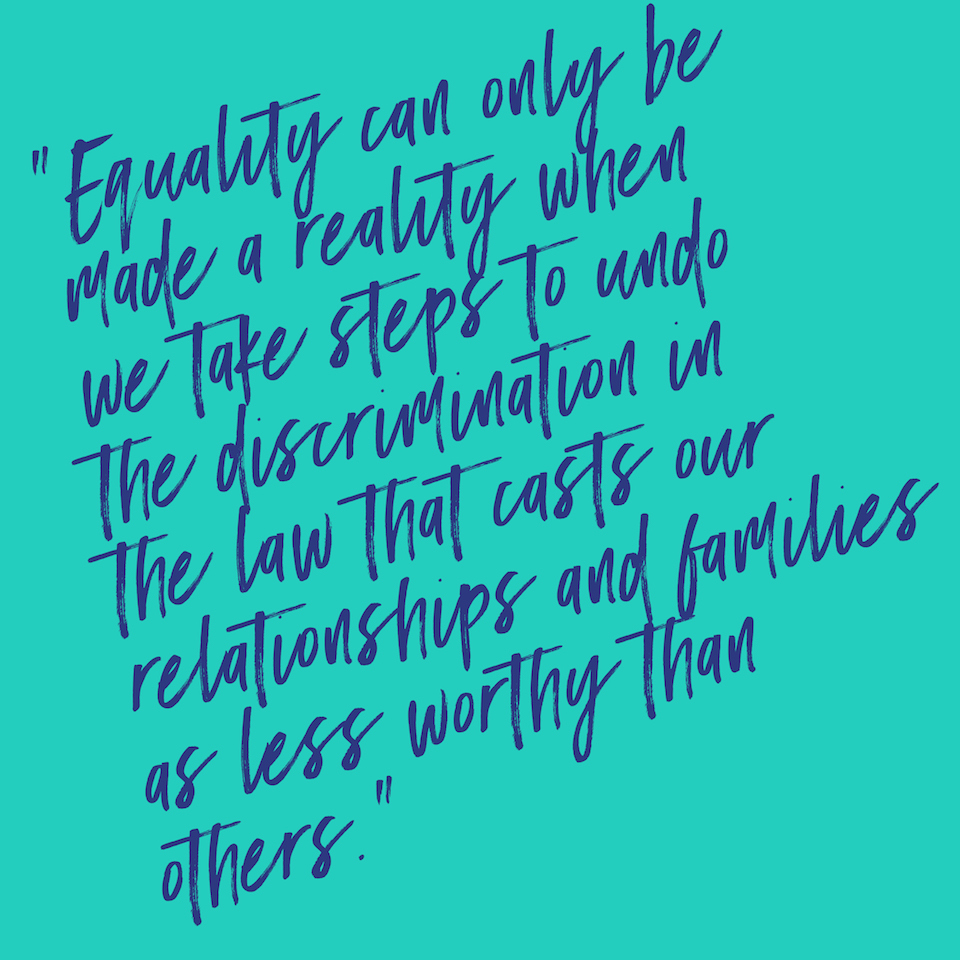 From the successful bid to erase unjust historical criminal records for homosexual conduct to the fight for legal recognition of gender diversity, Anna has been at the centre of almost every advance in LGBTI rights in recent years. Anna’s career highlights include playing a lead role in securing federal discrimination laws to protect LGBTI people; achieving an historic apology from the Victorian Police for the raid on the Tasty nightclub; and strategic litigation to advance marriage equality and to recognise gender diversity. Anna also spearheaded the No to Homophobia campaign, working closely with the Australian Football League and other sporting codes to stamp out prejudice.

Anna was named Victorian GLBTI person of the Year in the inaugural GLOBE community awards in November 2014, was a finalist for the Tony Fitzgerald Community Award in the 2014 Australian Human Rights Awards, was a finalist for Victorian Australian of the Year in 2015 and won the Tim McCoy Award in 2015. Anna chairs the Victorian Government’s LGBTI Taskforce Justice Working Group and Australians For Equality and currently serves on the board of the Victorian Gay & Lesbian Rights Lobby and the National LGBTI Health Alliance. Anna previously worked an adviser to the former Victorian Attorney-General and Deputy Premier, the Hon. Rob Hulls. She has also worked as a Senior Solicitor with the Victorian Government Solicitor’s Office, and as a Senior Associate with Allens Arthur Robinson and a Federal Court associate.

Hear Anna speak in Gender Equality IRL Break Out session, as part of Our Common Cause – Equality.