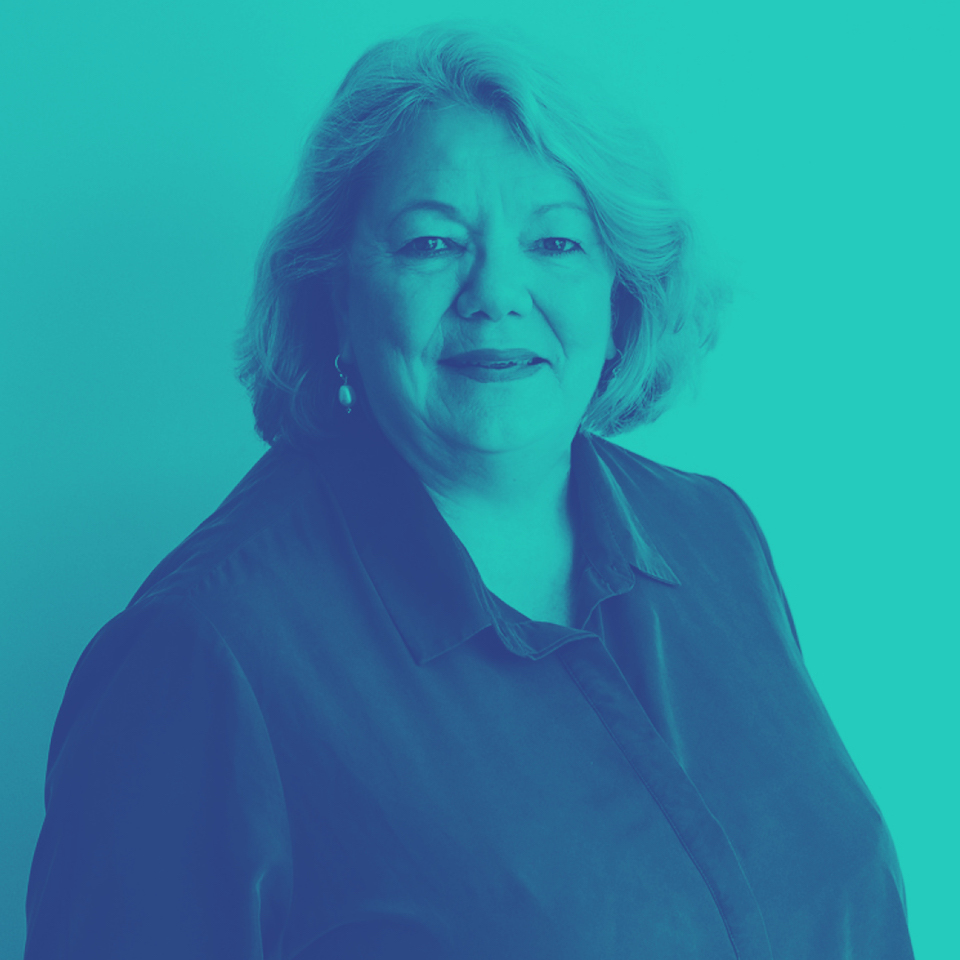 Alana Johnson is recognised as a pioneer of the rural women’s movement in Australia, a renowned public speaker and a facilitator of conversations. Alana is currently Convenor of the Victorian Women’s Trust and President of Voices for Indi. 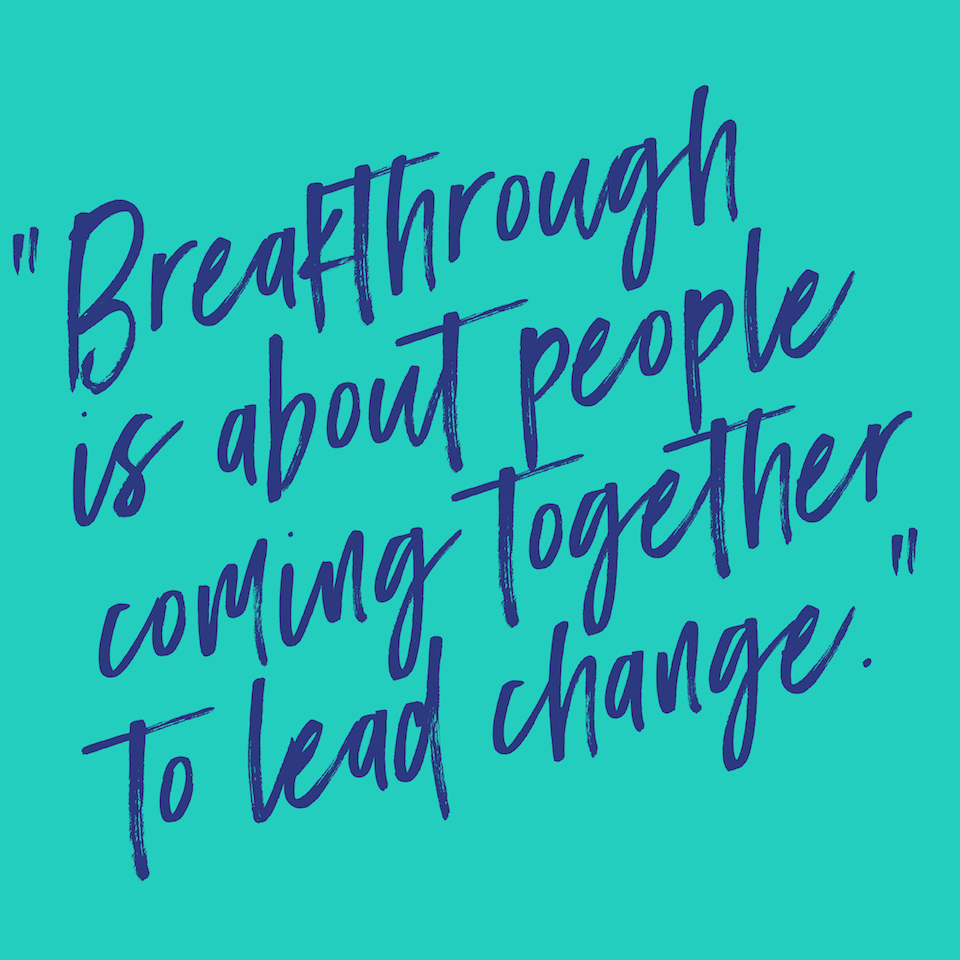 She has appeared on ABC’s Q&A and features in Women’s Word of Wisdom, launched by the Governor General at the International Women’s Day 100th anniversary.

Alana has been awarded a PhD scholarship to research the future of Australian Agriculture at Monash University. She is a social scientist, clinical family therapist and social worker, and member of a fifth generation farming family, breeding cattle and growing trees near Benalla in Victoria.

Hear Alana speak in the Tyrannies of Distance Break Out session, as part of Our Common Cause – Equality.

CEO of the Centre for Excellence in Child + Family Welfare