Our obligation to anger: On Hannah Gadsby’s Nanette and feminist rage 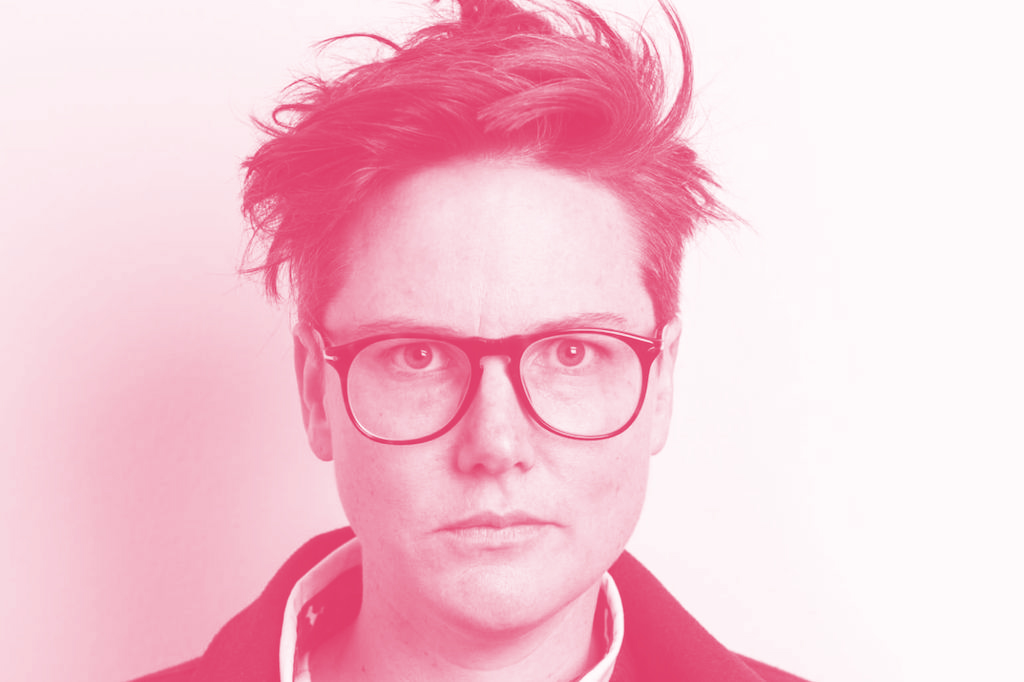 Hannah Gadsby’s Nanette is the best stand-up comedy that currently exists. Bold, but true. Part of it’s genius is the undercurrent of anger that bubbles beneath every punchline and observation. But it’s not an empty anger—Gadsby is aware of it, and how it functions. “I am angry, and I believe I’ve got every right to be,” Gadsby says, “but what I don’t have a right to do is to spread anger.” She takes the position that anger is a purely destructive force, one that “knows no other purpose than to spread blind hatred”, asserting that no one has the right to spread hatred, with it’s roots that feed on hostility and violence.

I agree. The fact that anger is destructive is self-evidently true: it’s one of the most repeated stories in human history. But there is still an unresolved complexity to this statement, and it’s one that contemporary feminism needs to engage with seriously. It’s the problem of feeling justified in our anger, and what to do with an emotion that has such potential for destruction.

Add in the fact that women—and especially non-white women—have been conditioned to repress their anger, or told how to express it in a more palatable way, and it can seem impossible to come up with a satisfactory answer. What do we do with this justified rage? Can it ever be constructive?

Perhaps, as Leslie Jamison suggests, the most important first step is to start admitting that women are angry, and that we are allowed to feel angry. In the right environment, this can be a connecting force. Jamison draws support for this argument from Audre Lorde’s 1981 essay, “The Uses of Anger”, which include “illumination, laughter, protection, fire in places where there was no light, no food, no sisters, no quarter”.

Conceptualised this way, anger can mean warmth and connection. It is a potential source of energy that promotes protection of a certain space. It’s an idea that has currency in contemporary feminism, where anger can be used to fuel women and other oppressed groups to take back some of the power.

Feminist scholar bell hooks seemed to understand it this way when she wrote, “if we think of anger as compost, we think of it as energy that can be recycled in the direction of our good. It is an empowering force.”

It seems like a lot of the time, this kind of anger can fit neatly into slogans, hashtags and pop songs. When it is sanitised, it can be easily co-opted, processed and repackaged as a palatable form of anger. But this isn’t the kind of anger Hannah Gadsby is talking about. After all, Nanette is undeniably a product of Hannah Gadsby’s anger. But her stand-up is a processed, performed version—I think the type of anger she was talking about, one that is uncontrollable and destructive, is a much deeper and more ancient kind of rage. It’s the kind of fury that comes from deep wounds that probably won’t ever heal.

This presents another problem that feminism needs to face: the risk of fetishising female hurt, and repackaging it as empowerment.

In 1993, Wendy Brown wrote about “wounded attachments”, the act of being attached to the harm and hurt inflicted by a system of oppression. She argues that such attachment to pain only functions to normalise that hurt as an inevitable part of the female condition. Ultimately, staying attached to the hurt will keep us trapped.

But the idea of forgetting wounds, detaching from them, seems wrong – not only morally irresponsible, but an act only the most privileged women are able to do. Pain is a reminder, a necessary one, that oppression still exists and still does extraordinary violence. And if that pain turns into anger, denial of the anger is just another form of silencing. But there is an alternative. Feminist scholar Sarah Ahmed argued that one way through this problem is translocating the pain and moving it “into a public domain”. By moving this private pain into the open it can be transformed from a private burden to a shared responsibility.

This translocation of pain, and it’s anger, is exactly what Hannah Gadsby does with Nanette. “And this tension,” she says of her anger, “it’s yours. I am not carrying it anymore.” Even though Gadsby understands that anger is never a constructive force, to me she has successfully achieved one of the most difficult tasks for anyone who is angry: she has transformed it into energy that can be shared. 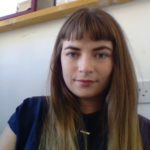 Em Meller writes non-fiction that has been in places like The Lifted Brow, Seizure and Voiceworks. She is doing an MSt in Creative Writing at Oxford University, and working on her first essay collection. Tweets @EmMeller. 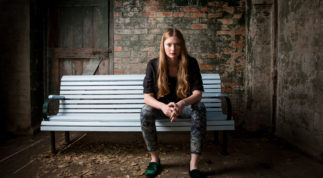 Bri Lee: “When I suggest the justice system is sexist, people get uncomfortable. I think it’s absurd to think it wouldn’t be.” Image: Paul Harris 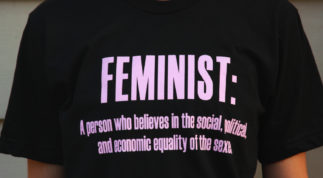 Academics Sarah Casey, Zora Simic and Juliet Watson explore the complex world of fashion and feminism asking — what does it mean to be a feminist? And how do we translate our aesthetic into real action?