The One and Only Rachel Griffiths is Joining Breakthrough! 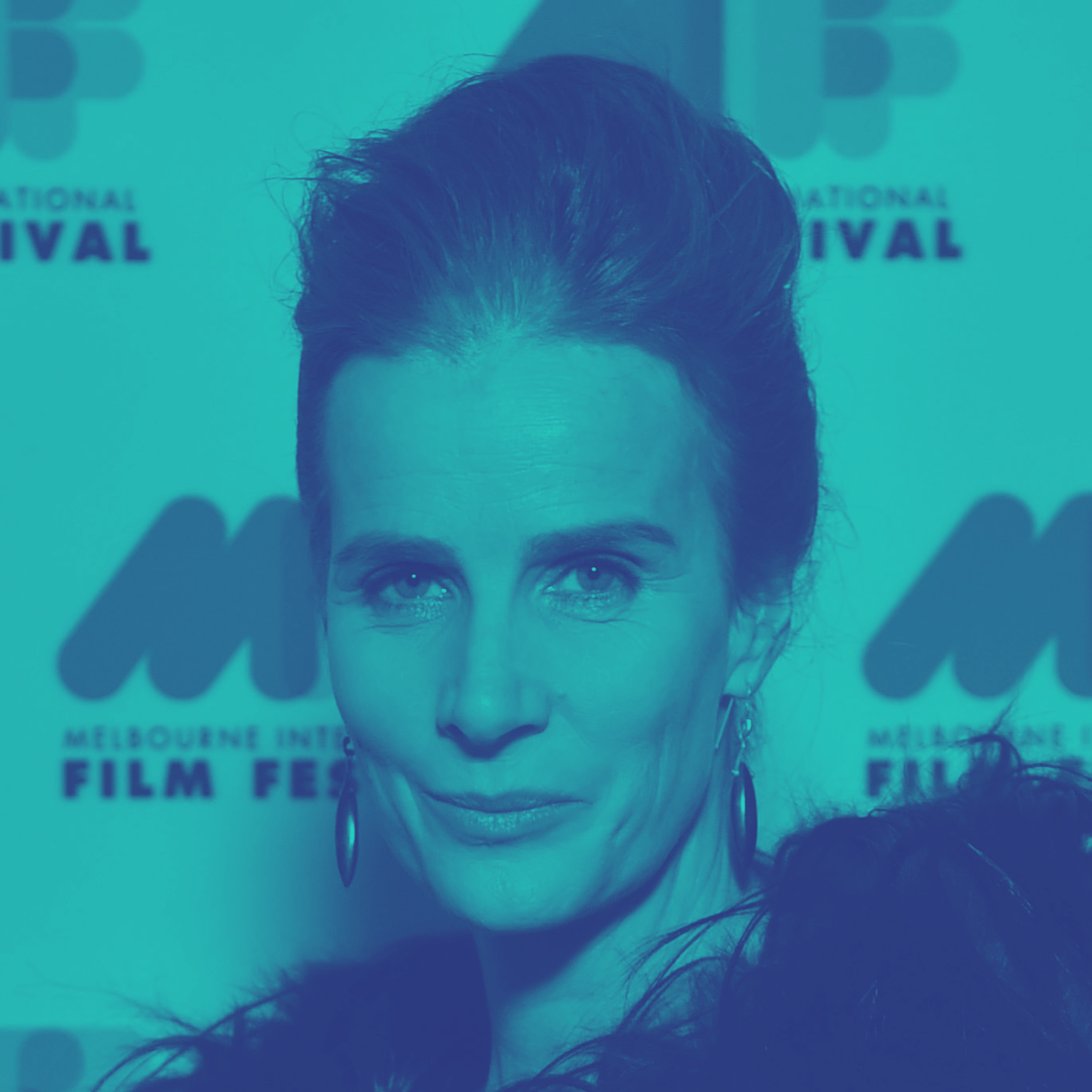 Hold onto your hats everyone, the beloved Rachel Griffiths will be appearing at #Breakthrough2016!

Rachel Griffiths first captured our hearts in the iconic Muriel’s Wedding, and has gone on to have a prolific career as an actor, and more recently as a director and producer. She is best known internationally for her roles in Six Feet Under (for which she won a Golden Globe) and Brothers and Sisters. Her role in Hilary and Jackie earned her an Oscar nomination for best supporting actress.

Griffiths is about to make her Feature Directorial debut, bringing Michelle Payne’s historic Melbourne Cup win to the big screen in Ride Like A Girl.

“Michelle told me people used to think women weren’t strong enough to ride, especially in the long races. But she said it’s not about the strength, it’s about the relationship you have with the horse.”

Rachel’s passion for combining her talent and work with positive social change is truly inspiring. We could not be more excited to have her joining us for #Breakthrough2016. 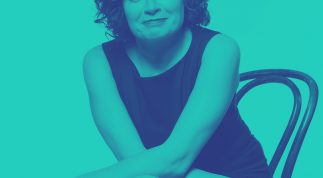 Comedy Queen Judith Lucy will be Performing at Breakthrough!

Tues 8 Nov Drum-roll please….not only can you hear Judith Lucy’s take on male dominated industries in the #NotAllMen breakout session (looking at you, Australian comedy... 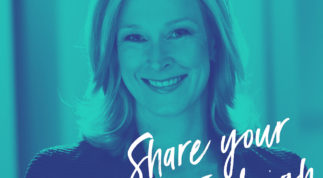 Mon 14 November 2016 Written by Brodie Lancaster. During a screenwriting class at university, someone once told me that a character becomes more likeable the better they... 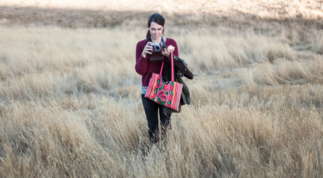