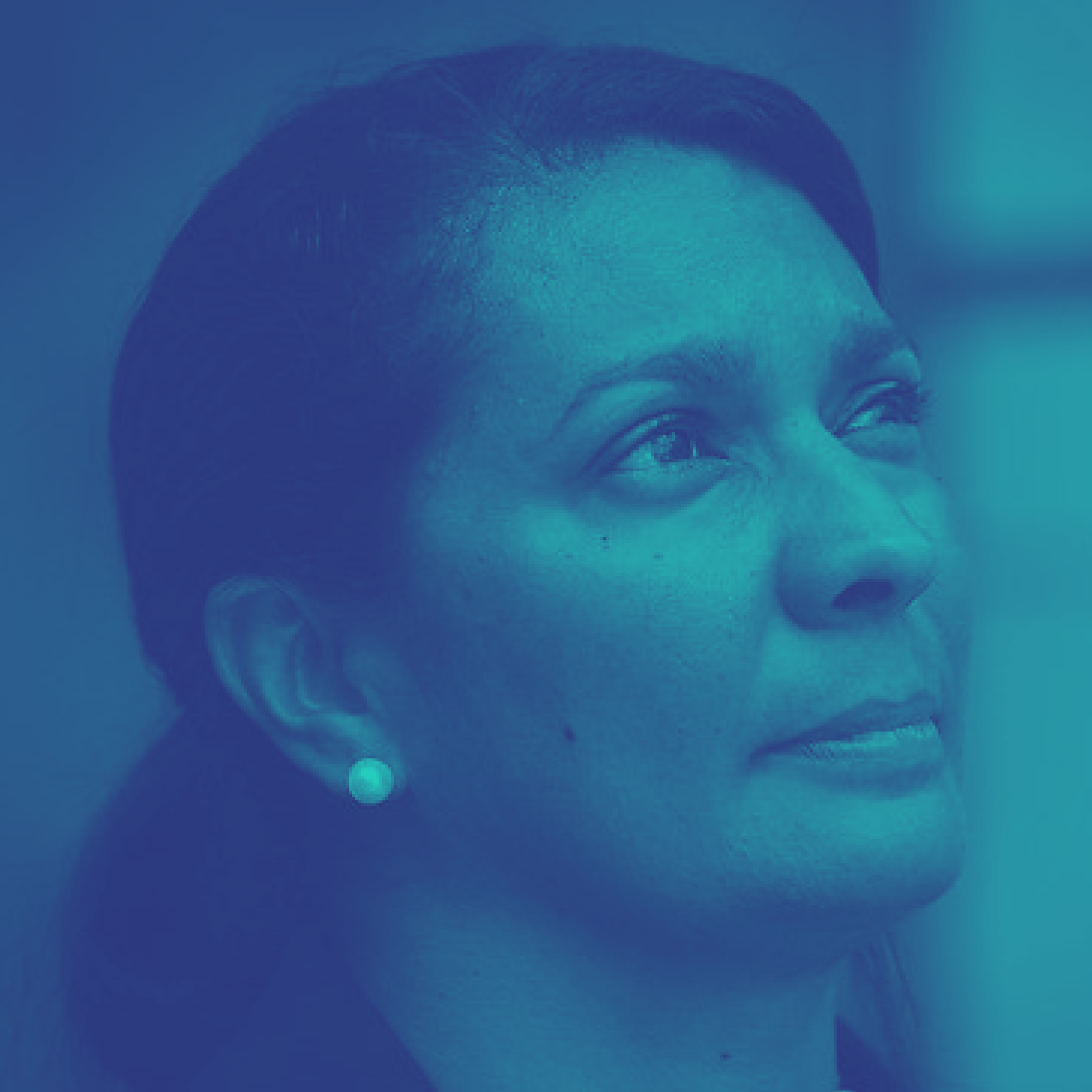 Nova Peris OAM has lived up to her name many times over. She shone on the world stage as an athlete, winning gold three times. She earned her first gold at just 25 years of age, as part of the Australian women’s hockey team in the 1996 Olympics. She had a seven year old daughter at the time, placing her in the extremely rare category of Olympic champion, young mother and the first ever Indigenous Australian gold medalist. Seventeen years later, Nova became the first Indigenous woman to be elected to Australian Federal Parliament. She is a woman of courage and conviction, who continues to shine brightly.

Nova is of the Muran people from Kakadu & Arnhem land. She grew up in Darwin and has strong cultural ties to the Cobourg Peninsula. Her family was greatly affected by the Stolen Generation. During her time in Parliament Nova encouraged her peers and fellow Australians to recognise, acknowledge and move forward from our country’s history. “The past is the past and no matter how hard we try we cannot change that history. But let’s start to undo the wrongs with what is right and just.”

Nova spoke of the lasting repercussions of the forced removal of children in an emotional maiden speech to Parliament.  “Over the years, people have said to me that it’s incredible what I have done in sport. I have competed at some of the biggest sporting events on the planet. Accolades, achievements and celebrations have been part of my life. But in my heart, I know that that part of my life is virtually meaningless compared to the ability to survive shown by my grandparents and my mother. I cannot imagine or comprehend how it must have been to live life during those days.”

As a sporting star, Nova often drew on her family experiences to spur her on, “I didn’t just run for me but for everyone who looked up to me, in particular, my family. For all the struggles they have endured in the past, this is how I repay them, for their sacrifices.” Her dedication was clear, having won gold as a hockey player in 1996, and in the 1998 Commonwealth Games, she became a dual gold medalist for track and field (a significant and rare achievement).

But her bright influence extends beyond the sports world. When announcing Nova as the pre-selected Labor candidate in the 2013 Federal election, Julia Gillard called her ‘the captain’s pick’. Months later she was the first Indigenous woman elected to Federal politics.

Nova’s drive and determination is the key to her success and accomplishment, “Being Aboriginal makes you resilient. People will doubt you but it only makes you work hard, for longer. Representing my country Australia was one of the greatest feeling you can ever imagine.”

Nova’s long list of achievements is impressive to say the least, but an activist at heart she has one dream she is determined to fulfill: equality. The equal participation, representation and celebration of all Aboriginal Australians is yet to be recognised in this country, and Nova would give anything to see this future realised.

“I have been fortunate enough to achieve at the Olympic levels of sport in hockey and athletics. I have experienced the total joy of winning gold medals for my country. And I have lived the exciting life of an elite athlete—fussed over and entertained—in more than 50 countries around the world. But I would swap all of that in a heartbeat—I would forgo any number of gold medals—to see Aboriginal Australians be free, healthy and participating fully in all that our great country has to offer.” – Maiden Speech, 13 Nov 2013

Today, Nova Peris works with the Victorian Department of Health & Human Services to encourage more Indigenous young people to join the world of sport. Nova Peris is a fighter who continues to inspire others to reach for the stars.

We’re thrilled to hear Nova speak at Breakthrough alongside Celeste Liddle, June Oscar AO and Leanne Miller in the Justice for Indigenous Women Break out session.

Hear Nova Peris alongside over 100 other changemakers, and join us in shaping the future of equality. Tickets on sale now! 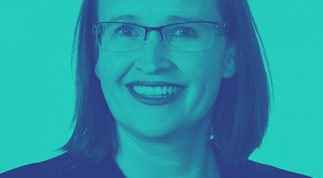 Tues 22 Nov It's safe to say that Kate Jenkins knows a thing or two about gender equality, having gathered a wealth of human rights and legal...