#NotAllMen – How do you succeed in a man’s world? 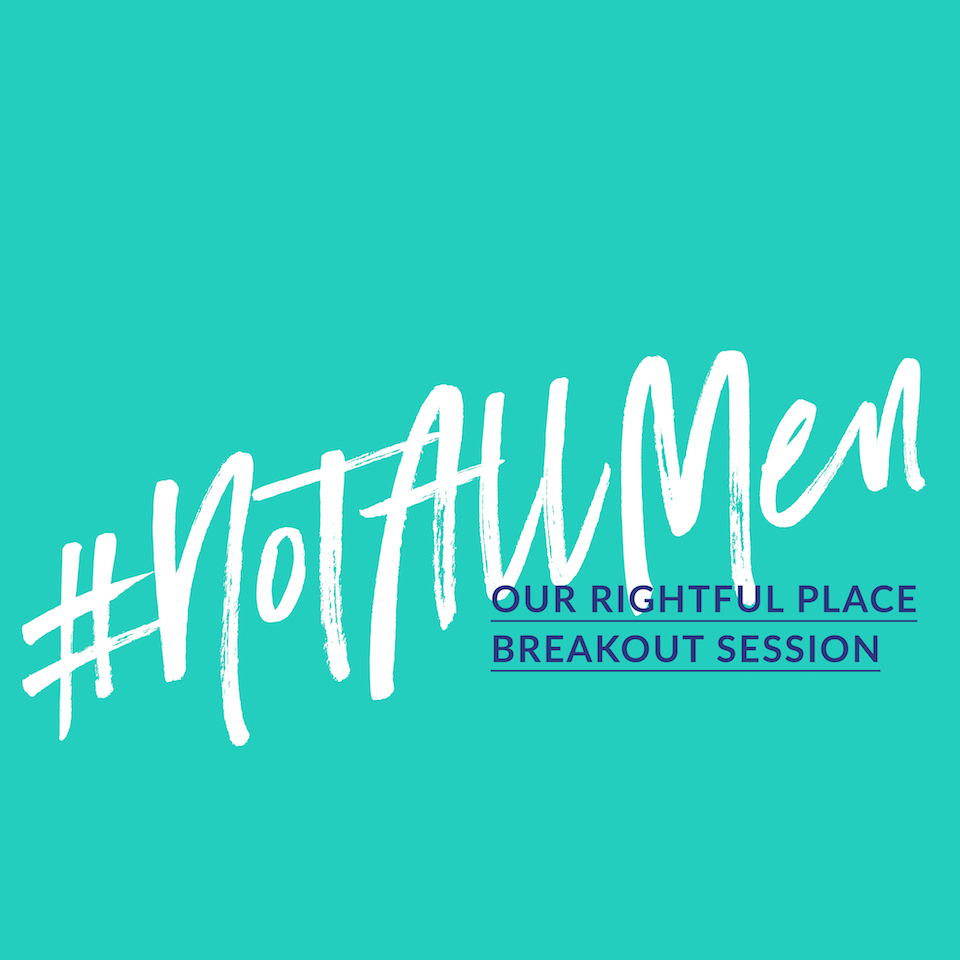 What does it take to make it in a male dominated industry? Hear the bold, frank and often funny stories from the women who’ve done it. Judith Lucy (Comedian, Writer & Actor), Yassmin Abdel-Magied (Mechanical Engineer & Advocate) , Judy Horacek (Cartoonist), Leena Van Deventer (Game Developer, Writer & Educator) and Dr Toni Meath (Principal & Advocate) will share their stories of breaking the mould in #NotAllMen as part of Breakthrough 2016.

Though we’ve made huge gains in gender equality, we know that many industries remain far from equal in their representations of women, particularly at the top. Sexist assumptions about the capability of women to handle a high pressure or highly technical jobs linger on. In some traditionally male spaces like gaming, the reaction to women making their mark can at times be outright hostile. It ain’t easy forging a career in what still feels at times like a man’s world, but it can be done.

In #NotAllMen we will hear from the gutsy women carving out a path for themselves in traditionally male spaces, and supporting other women to do the same.

Meet five women who are busting up ‘boys clubs’ left, right and centre:

The hilarious Judith Lucy has seen first hand the challenge it can be to receive the same respect and recognition as men do in the comedy industry. Since plunging onto the scene in ABC’s The Late Show, she has performed around the world, published two best-selling books and produced two TV shows, 2011’s Judith Lucy’s Spiritual Journey and last year’s Judith Lucy is All Woman, a thoughtful and funny exploration of the state of gender equality in Australia. Judith’s most recent stand-up show included her doing a dance to Marvin Gaye’s ‘Let’s Get It On’ while reading out a list of menopause symptoms.

Yassmin certainly knows what it’s like to be the only girl in the room. She is one of very few Muslim women of colour who work in Australia’s oil and gas rigs, a highly male environment. Not one to back away from a challenge, Yassmin persisted but it wasn’t easy.

Now Yassmin is fast becoming one of our national treasures. Releasing her memoir ‘Yassmin’s Story’ at age 24, the Queensland Young Australian of the Year knows all about challenging expectations. Along with her engineering career, she is a passionate motorsport enthusiast, advocate, media commentator and writer.

She’s passionate about having more diversity in the voices we give a platform to. When we asked Yassmin what she was looking forward to about #Breakthrough2016, she exclaimed,

“Being part of a community that truly cares about one of the most fundamental human rights – having conversations and hopefully learning new things – what is there not to be excited about?”

Cartooning in Australia has been largely a male tradition, especially in the political sphere. Judy Horacek has successfully sketched her way into the public domain as a female cartoonist with a mass following.

“I’m looking forward to being in the company of so many like-minded spirits, to hear new ideas and old ideas, to be challenged, strengthened and refreshed.” – Judy Horacek on #Breakthrough2016

As Principal of the Mac. Robertson Girls’ High School, Dr. Toni Meath is supporting the next generation of women to claim their rightful place, that is access to whichever industry they choose to pursue, free from discrimination and harassment, so that they may truly thrive and succeed.

“Gender equality is essential right at this moment. We need men and women working together.”

The user base of video games is growing more broad, but there are those in gaming culture who don’t want to get up to speed with the fact that gaming should be safe for everyone. After exposing the extent of misogyny in gaming culture, Leena has been on the receiving end of some ugly sexism from the underbelly of the internet, but she is forging ahead and supporting other female game developers to do the same.

“Breakthrough is really interesting to me. I grew up liking mostly male dominated pursuits, and my exposure to any kind of feminist action was minimal at best. Events like this excite me because I imagine the impact it could have had on me when I was a child. Perhaps I wouldn’t have waited so long to put my line in the sand and say “enough is enough.” I hope the event can inspire girls to push against systems of oppression when they see them.”

See Judith Lucy, Yassmin Abdel-Magied, Judy Horacek, Leena Van Deventer and Dr Toni Meath speak in #NotAllMen as part of Breakthrough 2016, and join us in shaping the future of equality.

What does it mean to be #SelfMade?

‘Self made’ is a combination of words that assert independence, vision and tenacity — which are perfect descriptors for entrepreneurs Jo Burston (founder Inspiring Rare Birds),... 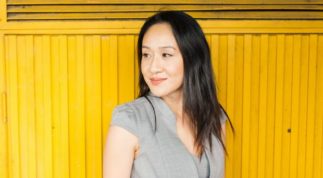 Meet Le Ho: A woman who will 'never, ever give up.'

As of 2016, women run 34% of all small businesses in Australia. That number is steadily growing, supported in part by a drive from female entrepreneurs...