Feminist, activist and trail blazer Mary Owen passed away on 23 March, aged 96. A lifelong advocate for the empowerment of women, Mary made a substantial impact on the road to achieving gender equality. Mary was a founding member of EMILY’s List, the founding Coordinator of The Working Women’s Centre Melbourne (which was later absorbed into the Australian Council of Trade Unions) and a member of the Women’s Electoral Lobby for more than 40 years. She was appointed Deputy Chancellor of La Trobe University in 1989. 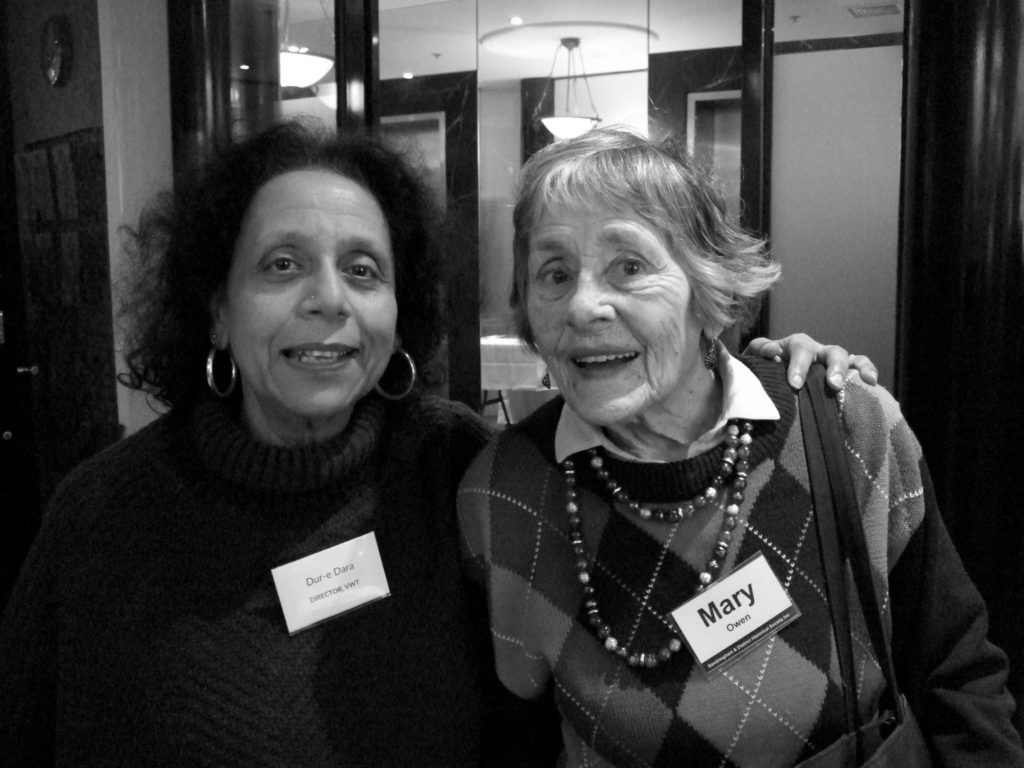 Mary represented the Women’s Electoral Lobby on numerous Government committees, making a significant impact on policies advancing the status of women, especially the fight for equal pay. Mary’s contribution was recognised with the Queen’s Silver Jubilee Medal in 1977 and the Order of Australia medal in 1984. She was added to the Victorian Honour Roll of Women in 2001.
We pay tribute to Mary Owen and the legacy she leaves.

A celebration of Mary’s life will be held on Thursday 27 April, 10am – 12pm at the Swanston Hall, Melbourne Town Hall.