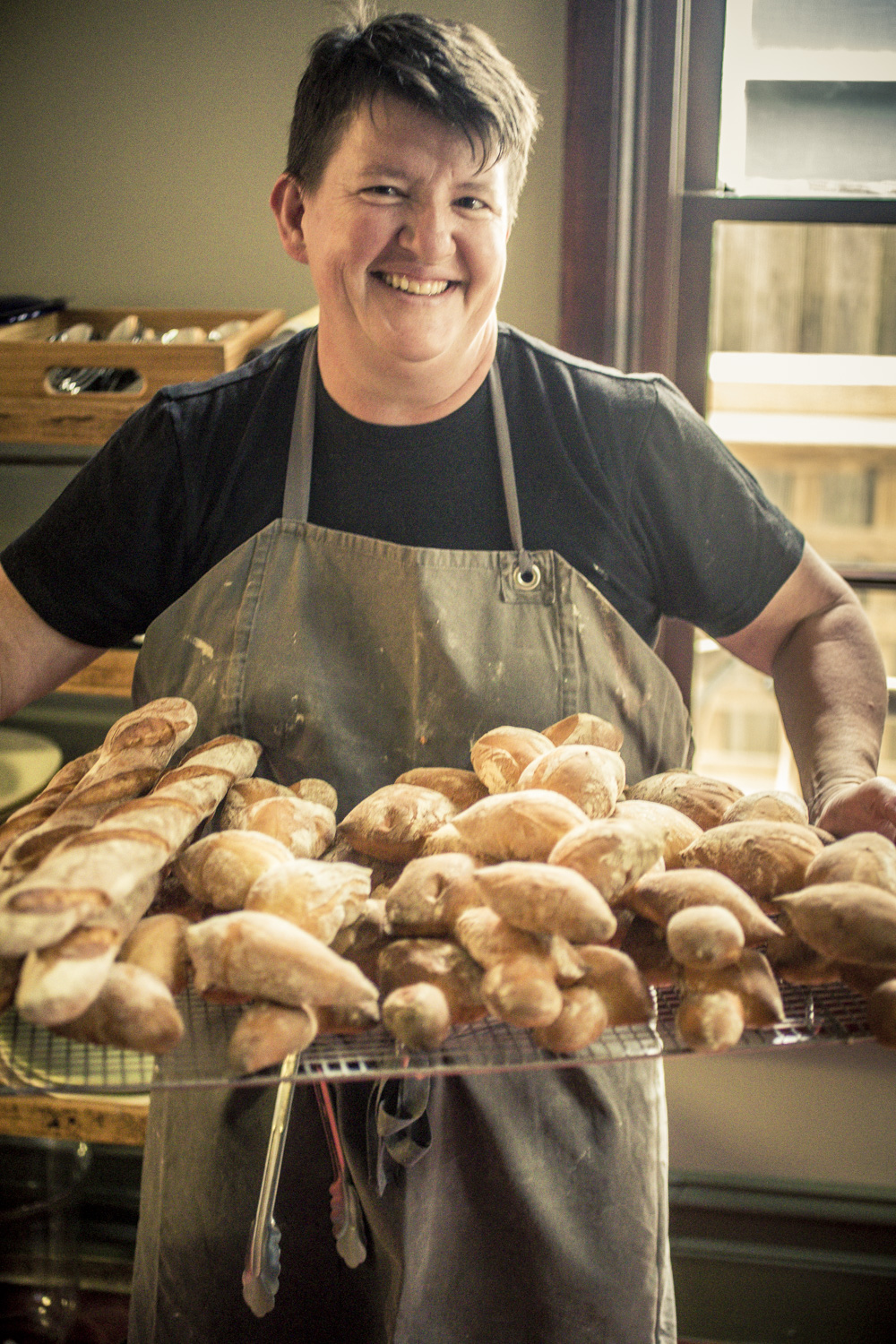 Amongst food lovers, the name Annie Smithers is synonymous with French cuisine, rustic farmhouses and wide open spaces. With over 34 years experience in the food industry, Annie has done it all. From working with cooking legends like Stephanie Alexander to running her own establishments in the trendy country areas of Kyneton and Trentham, Annie’s cooking style is much like her personality; warm, intelligent and down to earth. In fact, Annie is so down to earth that for many years now she has been growing her own produce for her widely acclaimed restaurant Du Fermier.

We are thrilled to announce that Annie will be crafting the menu for VWT’s June fundraiser, Let’s Dance! VWT staffer, Ally Oliver-Perham, had the good fortune of chatting to Annie about her cooking influences and the changing nature of the food industry.

Tell us a little about your approach to cooking. Where did the French influence come from?

The French influence just sort of evolved. When I started the bistro about 12 years ago in Kyneton, to me, French food was the most accessible standard to the country Australian public. It was sort of steak, chips and chocolate mousse down one end of the spectrum, but down the other end of the spectrum you’ve got things like floating pigs trotters, chicken mousselines, sweetbreads and things. It covers such a gamut of stuff that it suits a lot of tastes and there’s a familiarity to it in the Australian context.

— you’re a veteran! I wondered if in that time you had noticed a shift in perception of towards women chefs?

Since 2005, I’ve been working in my own kitchens, which are very small. I usually work with just one other person or on my own, so my intersection with the industry as a whole is fairly limited, but I think we’re definitely still under-represented. The whole circus of kitchen employment these days has also been changed by the fact that fewer people are going into the industry and there’s a huge skills shortage, which has been topped up by migration and short term visas.

The balance is still very skewed in terms of males, but I’m finding that we still have the matriarchs like Alla Wolf-Tasker, Stephanie Alexander….and then there’s my generation and under, with people like me and Nicky Riemer. But if you look at the roll call, it’s still pretty slim.

We still need to keep encouraging young women. I once did a fantastic dinner with Thi Le at Anchovy in Richmond and at that stage, she had an all female kitchen. Absolute gun cooks, amazing girls. But I think perhaps they feel happier in numbers, if that makes sense?

It’s so interesting that you say that. One of our volunteers works in kitchens and at the moment she is part of a campaign about sexual harassment in the workplace, because it is just rife in the food industry.

It hasn’t gotten any better.

No. A recent report was saying that in the hospitality 89% of workers have been subjected to sexual harassment of some form. It seems that boy’s club mentality definitely filters down.

It has made progress but the bones of kitchens are patriarchal. It’s a harsh word but there’s a fair bit of ‘servitude’ involved. The other thing I think happens is that in some places, particularly with ethnic minorities dealing with a visa situation, it can show the worst of us.

You’ve sort of answered this question already but I want to ask you anyway. At a time when the food industry is so influential, what advice would you give to young women starting out?

Hold your nerve. If it’s what you really want to do, hold your nerve, stand tall and be true to yourself. Support all your feminist principles and remember you are equal, you have a right to be there.

One of the things that is happening so much with the joys of social media and celebrity, is that people don’t actually realise how hard it is. As these professions come and go from the limelight, there’s a sense that it’s more about the celebrity than the actual passion for doing what we do, at the coal face. I think if you really want to cook, you’ll be fine. Passion will lead you through it. Your determination and grit will hold you firm.

You have a new book out this year. Tell us about that.

It’s a seasonal cookbook with 16 menus from Du Fermier, so they all have a French farmhouse feel. All the recipes can be cooked as stand alone recipes, but there’s 16 beautifully constructed menus and at the end of each one, there’s a timeline of how I would go about preparing it on my own for 30 odd people. If you’re holding a dinner party, the idea is that [this cookbook] takes the stress out of it for you, so that you don’t have a situation where by the time you get entree out, all you want to do is keep drinking and nobody gets dessert! So it’s all about trying to take the stress out of it.

Annie will be designing the menu for our upcoming fundraising evening, Let’s Dance! a night of celebration for our shared feminist history and future pathways for gender equality. This night is also in honour of Eve Mahlab AO’s milestone birthday (she’s turning 80!) and her significant contribution to women’s rights in Australia and feminist philanthropy.

While this event has sadly sold out, you can still contribute to women’s economic security and safety by sending a birthday card to feminist luminary Eve Mahlab AO. We appreciate your generous support.

Annie Smithers new book Annie’s Farmhouse Kitchen: Seasonal menus with a French heart is available now. You can experience Annie’s cooking for yourself at Du Fermier, located in Trentham. 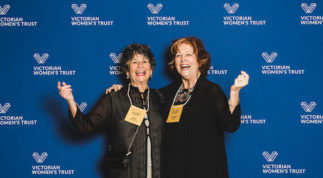 "It's always struck me why money for building bridges is considered investment but money for childcare is a cost," said Eve to firm applause. "The VWT is simply the most effective organisation for advancing women and girls in Australia. VWT works at the top to influence public policy and it works at the bottom, to give grants to those who need it." 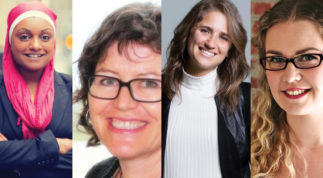