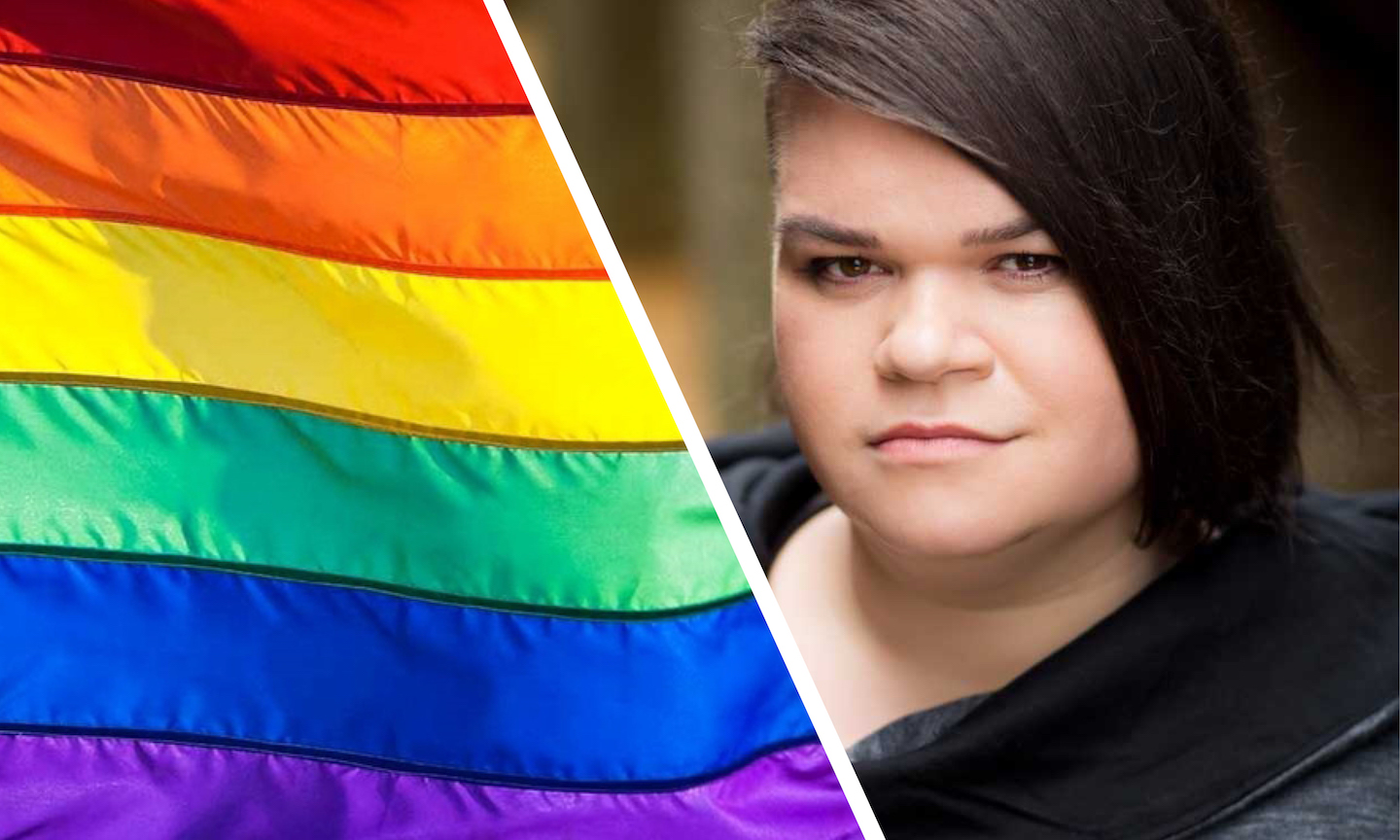 I was on tour with my band. It was a long tour. We’d spent a month performing at the Edinburgh Fringe Festival, a week in Germany and were now in the middle of several weeks travelling around the UK. Touring life isn’t as glamorous as it may seem. Most of my days were spent quietly sitting in the back of a van with my thoughts…and my Nintendo DS.

I spent a lot of time thinking during that tour (and a bit of time playing Ocarina of Time). And my thoughts often gravitated towards the feelings that I had around my gender identity. These were feelings I’d had since I was a child. I came to the conclusion that I was miserable living as a man and that I’d grown progressively more unhappy and emotionally repressed throughout the course of my life. Then, one night, alone, in a hotel room in a seaside town in the north of Wales after a pretty mediocre gig I realised that eventually my dysphoria would get the better of me. I couldn’t hide it forever. I wasn’t suicidal but I could in that moment see a future where I might be, so I asked myself this question, “trans or die?” I chose to transition because I didn’t want to die.

See people think it’s about choosing between being male or female. Picking one over the other but that wasn’t the case for me. It was a choice between personal acceptance and oblivion; trans or die.

It’s been three years since I made that decision. I was 32. I sometimes wonder that if I’d been able to speak about it when I was younger, would I have been living a happier life sooner? The unfortunate answer to that question is I don’t know and I don’t think so. I think that If I’d come out twenty years earlier in 1994, when I was 12, I would have had a very difficult time. I don’t think I’d have had the emotional support I needed, I doubt that I’d have had as much success at school or been able to form the friendships that I have. I think I would have struggled to get to university, and I very much doubt that I’d be enjoying the status I enjoy today as a world famous internet funny person.

And it saddens me. It saddens me that I enjoyed, and still enjoy to some extent, a level of social privilege that would have been denied to me had I simply been honest about my feelings when I was a child. And knowing that sucks.

There are too many young people out there right now struggling with shame. I know that these very public and ongoing debates about marriage rights, the validity of rainbow families, the acceptability of LGBTQIA+ anti bullying programs, and the appropriateness of queer lives, fuels that shame.

Cis gender, heterosexual, non-queer muggle people in my life have asked me what connects the letters of the rainbow alphabet. Why is gender identity lumped in with sexual preference and people who are intersex? Aren’t they different things? And the answer is really quite simple. We stand together because we all share the experience of living in a society that encourages us to be ashamed of who we are. This is why pride is such an important word for our community because pride is the opposite of shame. And the journeys of queer people are quite often journeys from shame towards pride.

For me, I was ashamed of being trans and I tried to hide it, ignore it and wish it away. I reached a point where I had to accept it and do something about it and I could have stopped there. I could have ducked away from public life, hidden my trans status and attempted to live my life masquerading as a cisgender person. But I decided to continue on my journey and I’m now at the point where I’m proud. I like being trans. It’s really hard sometimes, but on the whole being trans is bloody excellent. I don’t want to shut up about it. I have an amazing perspective on a whole bunch of things. I know that getting hit in the balls hurts more than being hit in the tits. I know that! I’ve experienced both! How cool is that? Being trans has allowed me to speak out and help people. I don’t want others to struggle as much as I did. I’m so glad to be proud and I am so thankful to have gotten to where I am right now. I almost didn’t. 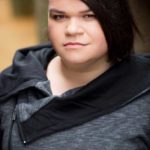 Jordan Raskopoulos is one of Australia’s most sought after performers. She is a multi faceted talent and has entertained and educated the world for over a decade. Jordan has found world wide success as a Comedian, Singer, Actress, Radio Host, Speaker, Writer, Voice Over Artist, Events Host, Panelist, Commentator, Improviser and Advocate. She’s not great at dancing. Jordan is best known as the front-woman for world famous comedy rock group The Axis of Awesome. 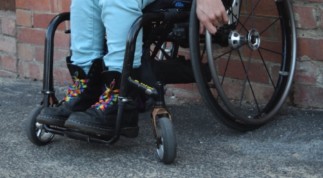 As a disability feminist who is queer, I live intersectionality, it shapes my life and my politics. However, the communities I belong to are often not intersectional or inclusive — and that has to change. 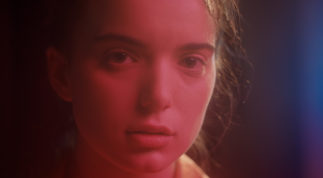