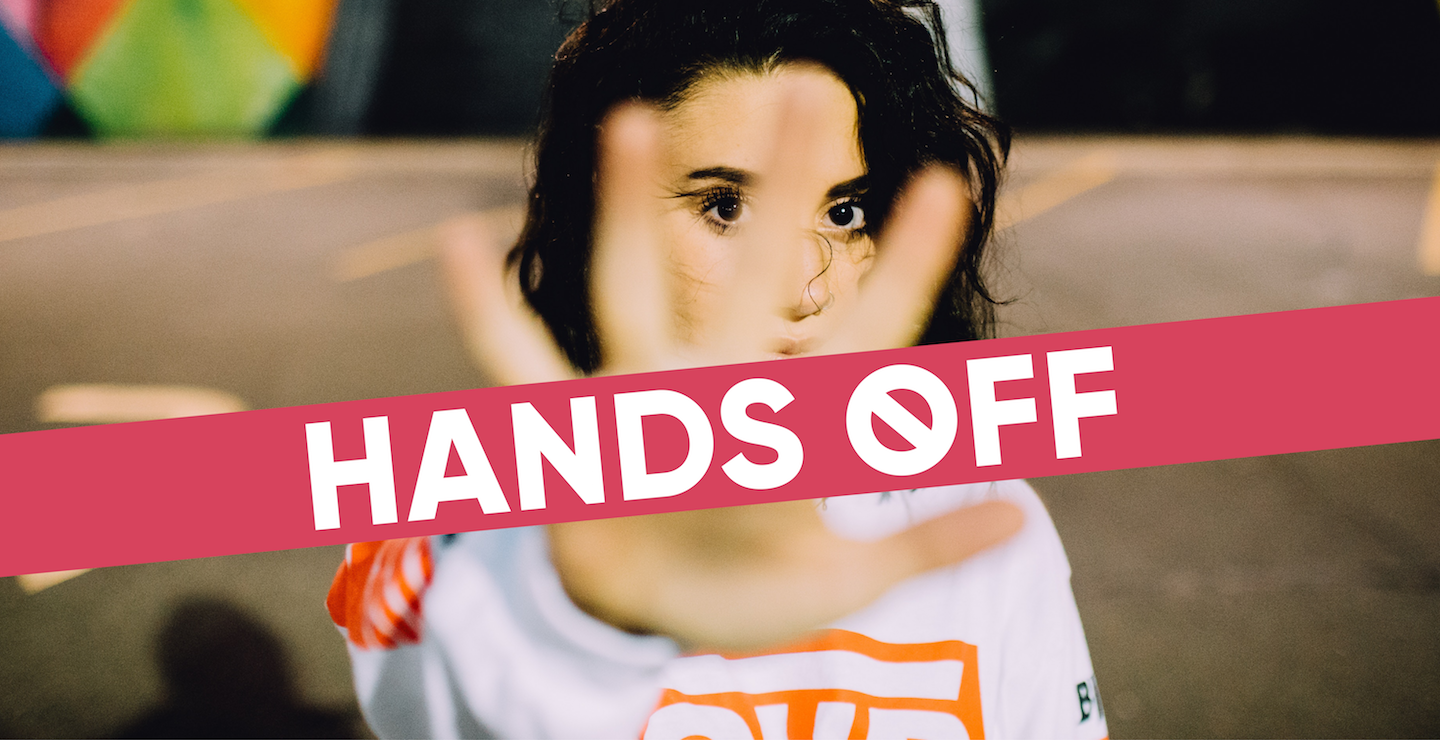 It is disturbing to read the determination of Western Australian Supreme Court Justice Smith in her recent dismissal of an appeal over indecent assault charges faced by former South Hedland Police Sergeant Andrew Ramsden. Justice Smith, echoing earlier statements by Magistrate Michelle Ridley, concluded there was nothing overtly sexual about bottom pinching. She said, “in an era of ‘twerking’ (dancing whilst squatting and shaking one’s bottom provocatively) and grinding, simulated sex and easy access to pornography, the thought of a pinch on the bottom is almost a reference to a more genteel time”. The Court also said the rise of the #MeToo movement did not indicate a change in community standards as to what constitutes sexual assault.

A Court can only convict a person where satisfied, beyond all reasonable doubt, that the person committed the act and that they intended to so do. An accidental touching, for example on a crowded train, would not constitute a crime. But this was no accident. A photo was being taken at a charity event. The police officer clearly deliberately intended to grab the woman’s buttocks. He said he did it for “the reaction” to make the photo being taken “funny.” It seems, then, he knew touching her bottom would create some element of shock. The woman concerned did, she told the court, feel shocked and humiliated. But did he intend to indecently sexually assault her? He described his own actions as “a serious misjudgement.”  The Court held he did not indecently assault her. Pinching the buttocks was not overtly sexual according to the Court.

This is a backward step in the protection of women from unwanted sexual contact. The Court has missed the basics here. This same sort of slide away from basics is what brought leading barrister Robert Richter QC undone in the recent Pell case when he asserted that some forms of sexual assault were of a ‘plain vanilla’ kind.

So what are the basics here? The act in question was intentional, unsolicited, unwarranted, intrusive, unwelcome, shocking, humiliating and of a sexual nature. If he’d grabbed her arm it would not have garnered the reaction he was after. Grabbing a person’s buttocks gets more of a reaction than grabbing someone’s arm precisely because it is of a sexual nature/has a sexual connotation. Unwanted sexual contact of any kind is a serious and harmful breach of human rights. As a nation we have been reminded of this. We’ve just concluded a 5 year National Royal Commission into Institutional Sexual Abuse of Children which has open our eyes to the extensive and insidious nature of institutional sexual abuse and the serious harm caused. The resulting National Redress scheme acknowledges that even non-contact  “exposure abuse”  (for example exposure to pornography) can constitute sexual abuse of a child. The #MeToo movement is illuminating the fact that unwanted sexual conduct (that some might argue is isolated and somehow relatively benign) is an all too frequent experience for women attempting to make their way in the world.  It is not innocuous nor somehow less ‘serious’ indecent behaviour. It’s having a devastating impact on women’s wellbeing and working lives.

To assert that the existence of hard-core pornography and twerking somehow renders a pinch on the buttocks as comparatively benign is to ignore how women have always felt about intrusive and unwarranted bodily touching. There have been no “genteel times” when this form of touching was more acceptable. The fact that no fuss seemed to have been made generations back is because women affected by indecent touching froze in discomfort and horror, remaining silent for fear of speaking out.

The fact that women can now contest privileged and entitled male behaviour should be celebrated. But to assert that there has been no change in community standards continues a long legal tradition that ignores the real suffering and humiliation caused by unwarranted, unsolicited and intrusive touching of a woman’s body.

Women should not have to run the gauntlet of unwanted sexual contact when attending a charity event, navigating their careers, or otherwise going about their daily lives. It’s disappointing that the commentary in this case sends the opposite message.