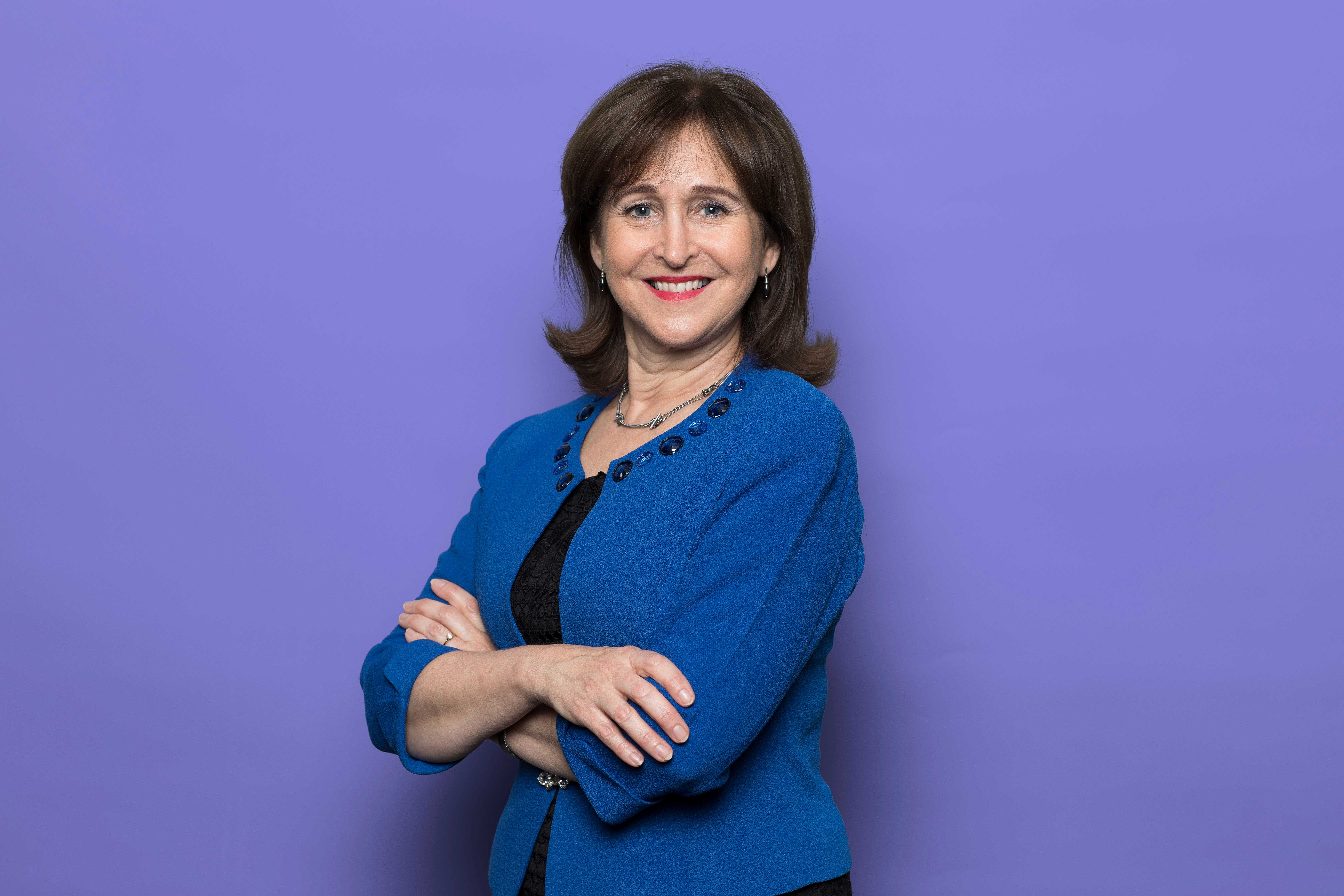 When I started my career, female CEOs and executives were few and far between. Even now, years later, when I sit in a room of business leaders, I am quite often one of only a handful of women in the room. Whilst it’s important to acknowledge progress, albeit slow, corporate Australia still has a long way to go.

I’ve written on behalf of HESTA to all companies in the S&P/ASX 200, calling for them to set specific targets and timeframes for the number of women they have employed in senior executive roles. More women in these roles is critically important to improving diversity in Australia’s biggest companies.

Why we care about diversity

Diversity is vitally important for our members. More than 80% of our 820,000 members are women – and we are working to challenge the imbalances they and other women in Australia face.

Women in senior leadership can be champions of a more inclusive work culture that creates opportunities at all levels of an organisation. These leaders can also encourage other women to stay in the workforce and seek advancement. Greater diversity will lead, over the long term, to more women increasing their super balances and enjoying better retirement outcomes.

I am so grateful for the amazing and inspiring women I have had the opportunity to work with and learn from over the years. In particular, my nine years at HESTA has been life-changing.

I have had the privilege of working with a Board where remarkable, strong and extremely capable women have been the norm. Women like Angela Emslie, our current Chair, and Anne-Marie Corboy, our previous CEO, who both understand so clearly the role they play in supporting, empowering and developing female leaders. 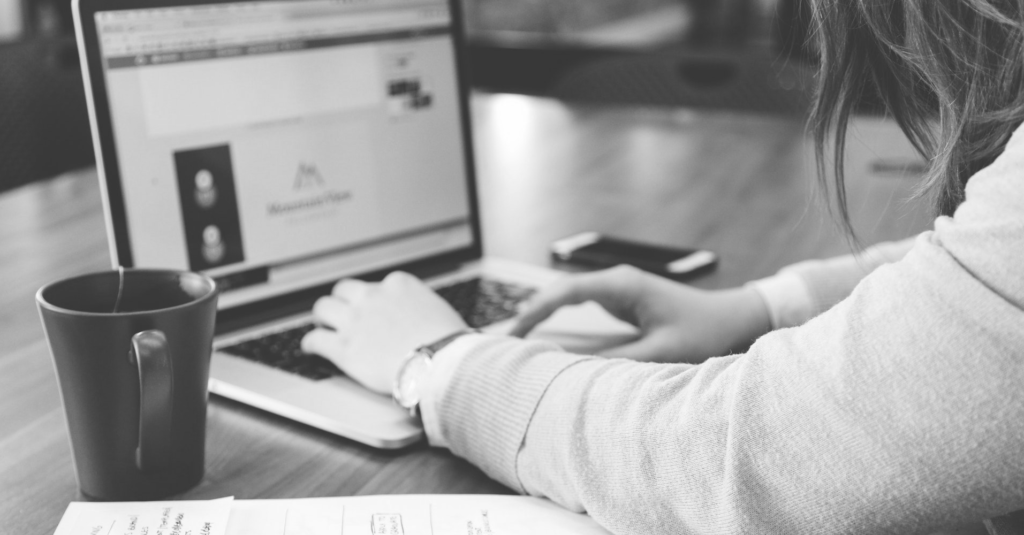 It’s exciting that now at HESTA the mantle has been passed to us. I, and my fellow Executives, both male and female, have learned so much from them, and others, and we embrace the responsibility we have to continue this work and take it to a new level.

At HESTA we’ve seen firsthand the benefits that come from an inclusive work culture and that’s why we think greater diversity in the companies we invest in will also lead to better business outcomes. A growing body of research backs this up, showing that companies with a higher number of women in leadership roles have better overall corporate governance and performance.^

The numbers stack up

An increase in the number of female senior executives, will contribute to improved decision making, in addition to supporting a healthy pipeline of women with the qualifications and experience to join boards.

I am proud that 57% of HESTA’s senior leadership, General Manager to Board level, are women. We also have a zero gender pay gap, with respect and inclusion underpinning everything we do at HESTA. In my letter, I called on companies to publish timeframes and report annually on progress against targets. I also outlined that HESTA would, as recommended by the Australian Council of Superannuation Investors, vote against the most senior director up for election in those companies with all male boards. If we are going to see real change, then we need genuine commitment and accountability to diversity from Australia’s biggest companies.

We all benefit from greater diversity

Having more women in executive roles will improve decision making, create a more inclusive workplace culture for everyone, and support a healthy pipeline of qualified women to join boards in coming years. Companies that draw on the best talent available are more likely to deliver long-term value to shareholders, and therefore, better long-term returns for our members.

A truly inclusive workplace doesn’t just come from the top down but must be owned by everyone. It’s up to all of us to actively back women and encourage others to also champion diversity. Then we can start to see real progress towards companies reflecting the genuine diversity in Australian society. 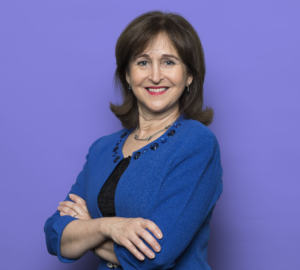 Debby Blakey was appointed CEO of HESTA in 2015, and is responsible for leading the $40 billion industry super fund dedicated to the health and community services sector. Debby is a proven leader with more than 25 years’ experience in super and financial services. HESTA was a key partner on Breakthrough 2016 and we’re excited to be able to share HESTA’s advocacy work with our Breakthrough participants and wider Trust family.