GRL PWR: We’ll Tell You What We Want, What We Really Really Want 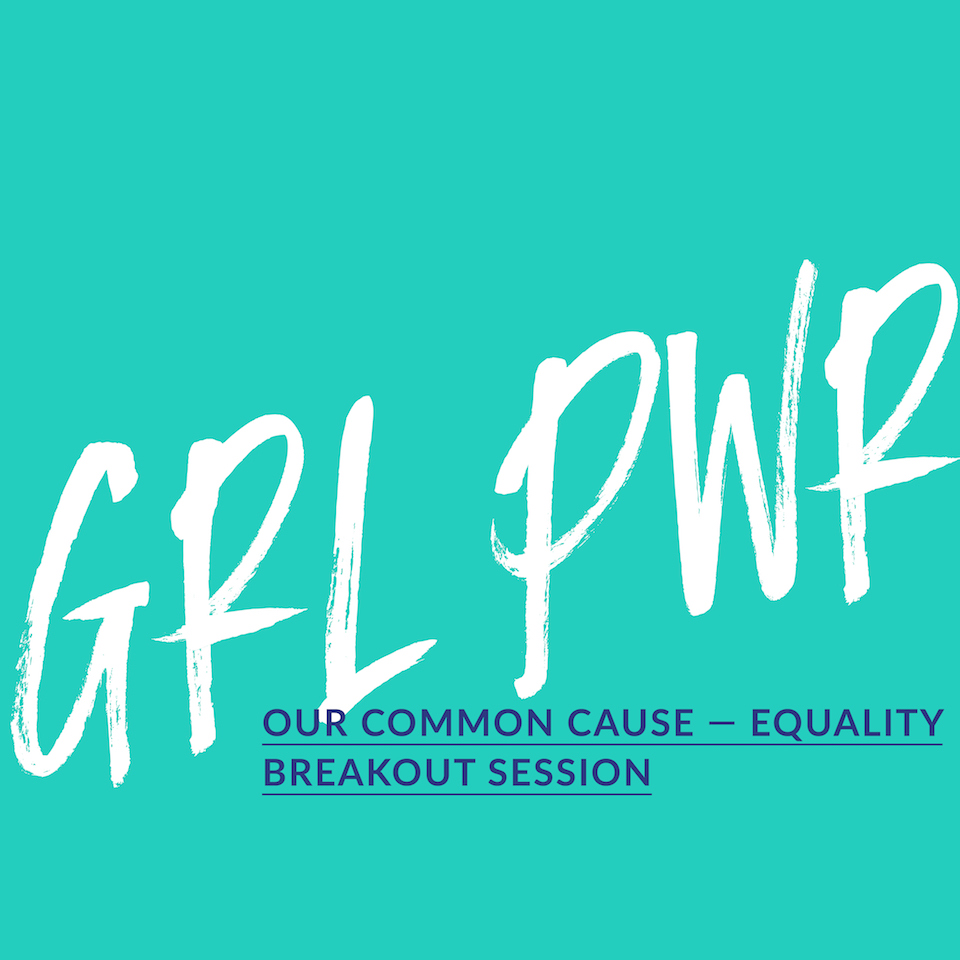 Girl Power is the gender equality motto of young women everywhere. And for good reason. Today’s girls are unstoppable, and they are not putting up with any crap! Join Yassmin Abdel-Magied, Brodie Lancaster, Jess Kapuscinski-Evans, Freya Bennett and Dinochip in GRL PWR at Breakthrough 2016 to hear how they are kick-starting their own activism, and how you can too.

Girls are changing the world for the better, and bringing other young women up with them.

No longer content to sit by the sidelines, these young women are speaking up and out, advocating for their rights and the rights of others, calling out sexism, racism and homophobia and uniting under a common banner. 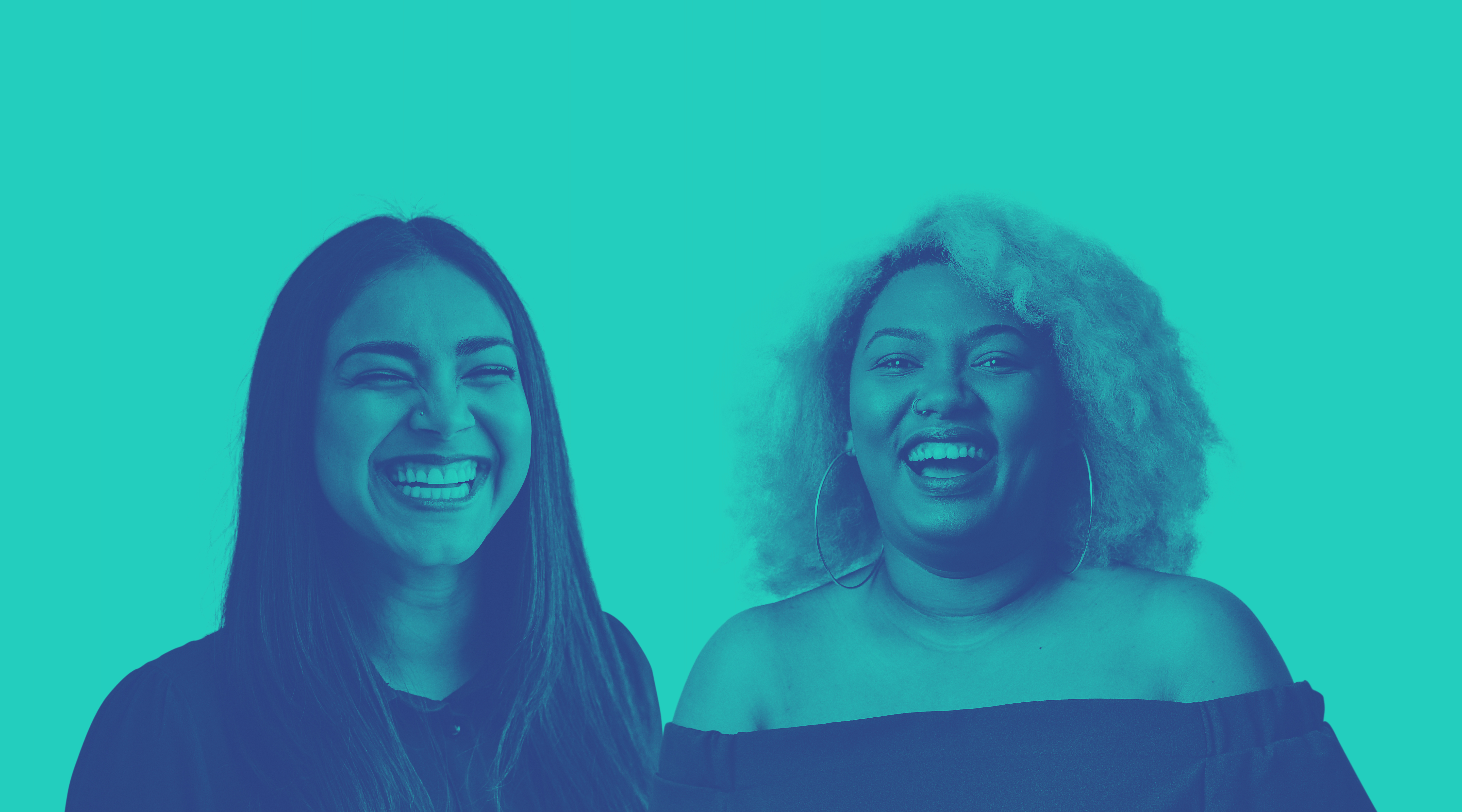 GRL PWR will feature six young women who are already practiced advocates, fierce in their determination to make the place a better one for women and girls.

They are savvy, and understand the more complex social media world in which they operate. They are shaping their own perspectives on the changes they want to see into the future.

Meet six women who are embodying GRL PWR and fighting for gender equality: 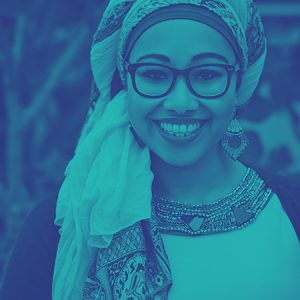 Yassmin started Youth Without Borders, a youth led, youth run organisation that helps young people reach their full potential. Among her many achievements, she organised the Hijabs and Shinpads event, empowering young Muslim women to coach and deliver their own football games, has she has now forged a hybrid career as an engineer, social advocate and media commentator, as well as a sought-after advisor for state and federal governments.

When we asked Yassmin what drew her to Breakthrough 2016 she said “Being part of a community that truly cares about one of the most fundamental human rights – having conversations and hopefully learning new things – what is there not to be excited about?” 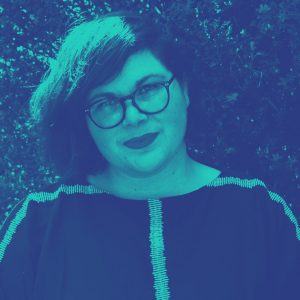 Brodie knows a thing or two about GRL PWR, as the founding editor of Filmme Fatales, a print zine that focuses on the intersection of film and feminism. She has also raised her voice on issues of culture and gender equality in places like Rookie, Pitchfork, Rolling Stone, MTV News Jezebel, Vulture,Hello Mr, The Walkley Magazine, Kill Your Darlings, Noisey and The Pitchfork Review.

Brodie on the need for gender equality: “Gender equality is essential, necessary and a concern to all people. True equality cannot be achieved without factoring in the intersections of race, sexuality and class with gender.” 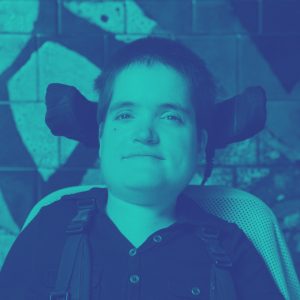 As part of the 2014 Melbourne Fringe Festival, Jess wrote and performed a show called Three’s a Crowd, which followed the story of a woman who defies all traditional expectations of gender and physical limitation, who refuses to be defined by anyone but herself. If that ain’t GRL PWR we don’t know that is.

“Beyond 2016 gender equality means an end to violence and equal pay for equal work and many more things besides.” 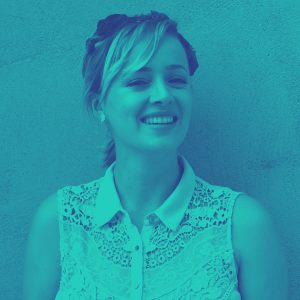 Freya Bennett was sick of the “boring, image-obsessed teen media.” So she started her own magazine. A safe place for girls where they can feel empowered and worthy. Known first as Tigress and now Ramona Magazine for Girls, Freya is passionate about letting young women know they are valued beyond their looks, and they deserve to be happy, safe and respected.

“From the smallest issue like gendered toys, to the largest issues like worldwide education for girls and ending violence against women; we must continue to fight. Girls and women change the world for the better, we need to be heard.” 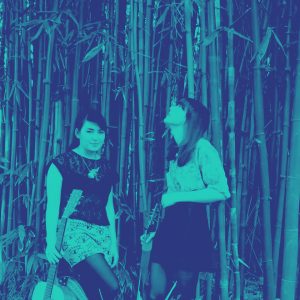 Dinochip is Melbourne based folk & blues duo  comprised of Ellen Rafferty and Nina De La Cruz. When we asked Dinochip what GRL PWR means to them they said:

“GRL PWR is an expression, movement and identity that helps us to take ownership of how we feel as women. It empowers you to acknowledge and express your opinions on equality and feminism. It’s validation that whether you’re hurt, frustrated, angry or sad about inequality, you have a right to express that and an incredibly strong community will back you up. It’s about recognising how much harder you need to work as a girl, or non-binary individual, in order to be taken as seriously as your male counterparts. It’s about opening up non-binary dialogue in relation to gender equality, recognising that we are a vibrant community and using whatever opportunity we have to create space for marginalised voices to be heard.”

Let the young  women making waves show us how it’s done in GRL PWR as part of Breakthrough 2016, alongside over 100 other change makers, and join us in shaping the future of equality. Tickets on sale now! 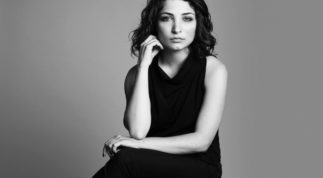 Roj Amedi: "Often the voiceless have no choice but to demand, disrupt and protest."

We had the privilege of interviewing editor, writer, broadcaster and strategist Roj Amedi. Roj, a former refugee from Iraq, has been put forth by RISE: Refugees, Survivors and Ex-Detainees as a proposed speaker for the upcoming Palm Sunday Walk for Justice for Refugees, as part of their #TimeToListen campaign.