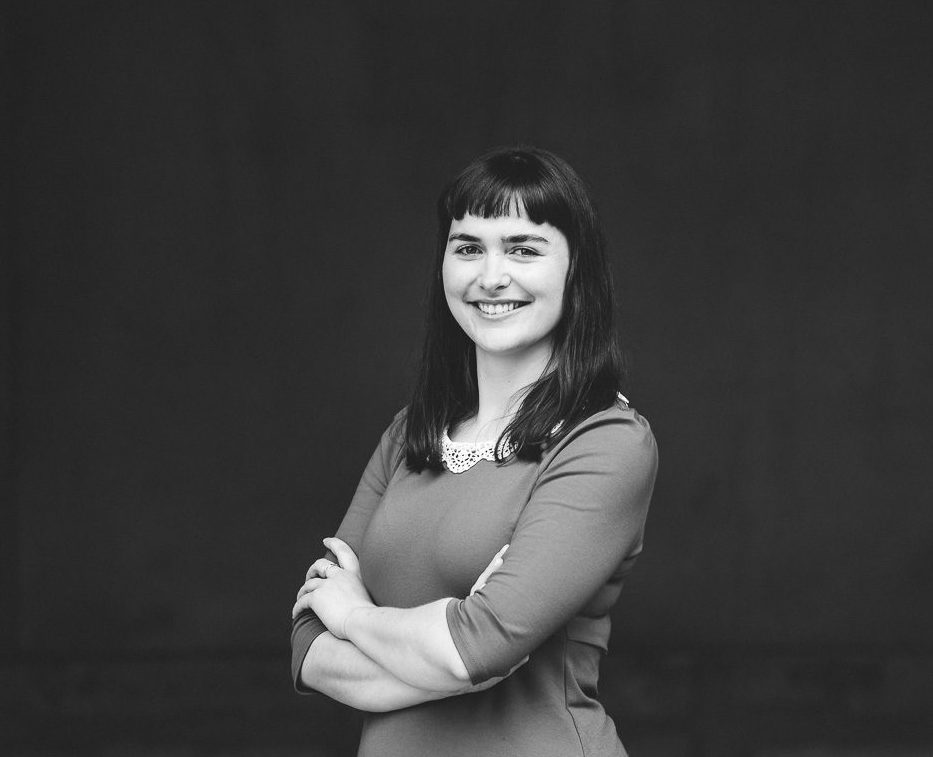 Last week, as a panellist at the Who Cares! Forum (organised by JERA International and Economic Security 4 Women) I had the privilege of listening to other attendees speak about their experiences and frustrations with the ‘care economy’. The forum featured leading thinkers and experts from government, universities and sector organisations, each exploring the issues, challenges and the economic impacts of caring. Unsurprisingly, speakers in every session pointed to the lack of resources in the care sector, the reality of competing with other community organisations for funds, and the cost of dealing with outrageous government cuts to funding, year in year out. Well, I think maybe it’s time we stop taking ‘no’ for an answer.

When we talk about the care economy, informal or unpaid care we mean the care provided to children by parents, family members or friends without payment, as well as care provided to people with a disability, mental illness, a chronic condition, terminal illness and those needing care due to age. Domestic work such as cooking, cleaning, washing, gardening, assisting in the running of a family business, home maintenance and voluntary work done in the community is also unpaid care work.

So, what does this unpaid care work look like in dollar terms? In 2012 this looked like $650.1 billion, the equivalent to 50.6% of Australia’s GDP. Since women do the majority of unpaid care work in this country that old saying “women hold up half the sky” never felt so relevant.

The effect of the enormity of this unpaid work is much more than women feeling under pressure, undervalued, like they don’t have time to look after themselves and a decline in their mental health. Judith van Unen of JERA International commented rightly at the Forum that ‘unpaid caring work seems to be valued less and less in our society’. Exactly.

This undervaluing of the unpaid care economy translates to lower wages and conditions in the paid care industries. Remember, the gender pay gap has sat at around 20 per cent for the last two decades. When we look at different perspectives it becomes clear that there are few incentives to close the gender pay gap in care work.  For example, why would governments and business give paid carers high wages if they knew that most care work is done for free? Why would men work in an industry that does “women’s work”? Why would fathers work part-time or leave the workforce to become the primary carer of their children if they are financially penalised? Those are all pretty good reasons to keep things as they are.

Instead, politicians would rather spend money on more important things than care work. Like making 12 submarines in South Australia for $50 billion. Like corporate tax cuts worth billions of dollars. Like Australia Post chief executive’s $5.6 million salary. This is the tip of the iceberg.

What politicians don’t seem to realise is that there are incalculable positive benefits to investing in those who care. The economy will continue to grow, Australian children’s development and wellbeing will improve, the positive mental health outcomes of families and older people will increase. Not to mention the billions of dollars saved into the future on health care because we’ve invested in the wellbeing of our population today.

So back to all the comments we heard at the Forum about the lack of resources and money for the care economy and for those who care. I felt angry that we have been told “no” every single year by politicians and big business who could provide funding, resources, better conditions and higher wages but don’t want to. All of us who do caring work (paid and unpaid) have been forced to find ever more ingenious ways to make the money go further. We have accepted lower salaries. We have turned away those in need. We have taken on more unpaid interns, usually women, in order to fill workplace resource gaps. We need to stop sacrificing our time, effort and emotional labour on the belief that things can’t get better.

My main point In the final session of the Who Cares! Forum was—let’s stop accepting excuses about a lack of money. Australia is one of the richest countries in the world in one of the richest points in its history.* Case in point: we have had uninterrupted economic growth in Australia for 25 years! The only thing stopping us was political will, not money.

Those who care must ask for more because we deserve it. We must demand decent and fair paid parental; child care; family benefits; carer; and national disability insurance schemes. We must demand resources for women’s organisations who do valuable and inspiring work. We must demand that men be given the flexibility and support to undertake the care of their children and families.

A mantra repeated throughout the Who Cares! Forum day was hope + anger = action. We’ve got the hope, and we have the anger. You know what to do.

If you would like to know more about the Who Cares! Forum and the following strategy session with the Australian National Women’s Alliances, follow JERA International on Twitter.

*Thanks Richard Denniss for this point, delivered in an inspiring reality check keynote at the Trust’s event Breakthrough: the future is gender equality in November 2016. The Trust will be releasing the video of Richard’s speech in the not too distant future. Watch this space! 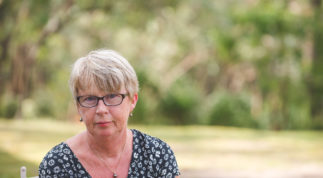 It's high time we shifted attitudes to women's unpaid work and started recognising the multitude of skills that come with running a household. Thankfully, organisations like WIRE and Bank Australia are looking to the future — and they're banking on women.