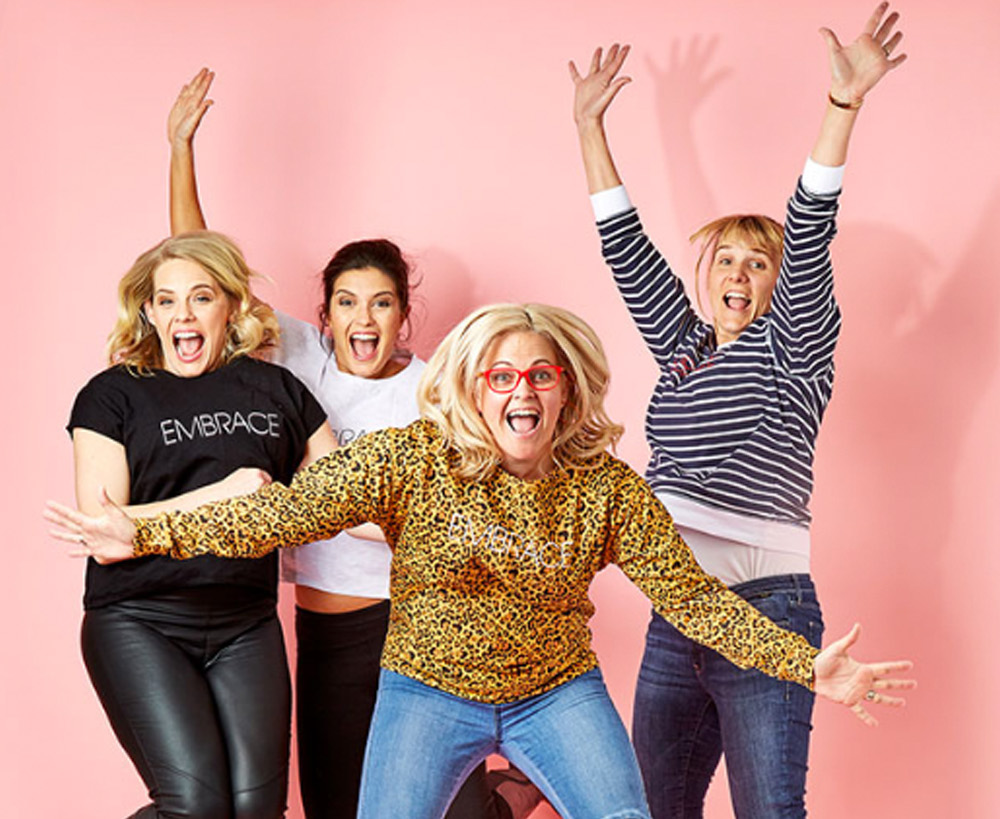 Taryn Brumfitt is on a mission to change the way women view themselves. Fed up with the media’s inaccurate portrayal of the ideal female body, she set off on a world tour talking to women around the globe about body image issues, and henceforth creating the recently released documentary Embrace.

This all started in early 2013 when Taryn was considering getting a boob job and a tummy tuck, before she had this epiphany:

She then made the conscious decision to love her body and encourage other women and girls to do the same. After years of agonising about her weight and appearance, Taryn focused on the more important things in life and felt much happier for it. She posted the image below on Facebook and it went viral, soon viewed 100 million times worldwide, and led to thousands of requests for interviews.

It was clear that this resonated with women all around the globe so Taryn decided to found the ‘Body Image Movement’ to “harness and facilitate positive body image activism by encouraging women to be more accepting of who they are, to use positive language regarding their bodies and others, and to prioritise health before beauty”.

The Body Image Movement is built on the following guidelines:

And say yes to…

The must-see documentary Embrace is hitting screens in Australia on August 4th. Unfortunately the film might not be available to those who need to hear its message the most; teenage girls. The Classification Board has rated the film MA15+ due to a brief sequence in the film that shows close up images of vaginas. This scene simply aims to highlight different body types and encourage body acceptance, but by classifying it as ‘inappropriate’ the Board is achieving the exact opposite and shaming women’s bodies.

As she’s hoping to spread the message of body positivity to as many people as possible, Taryn is outraged at this outcome, stating that “the only way these images can be harmful is if they continue to be censored”. According to the documentary 70% of girls are dissatisfied by their own body, and 50% of 5-12-year-old girls want to lose weight. This film could improve those statistics dramatically, if it’s given the chance. Girls need to see this film.

Embrace has everything you could want in a film; body positivity, diversity, inspiration, empowerment, and the heart warming recount of women supporting women. For too long women have felt the pressure from society to fulfill unrealistic expectations about their appearance. Taryn Brumfitt and the Body Image Movement team are determined to change that. Make sure you check out the film!

Taryn will also be a guest speaker at Breakthrough in November – an unprecedented event providing real discussion about how to achieve gender equality, hosted by Victorian Women’s Trust.

Image by Birdsnest. Birdsnest have created an entire EMBRACE range of Tees, Sweaters and Embracelet jewellery. The best thing about the EMBRACE range is 100% OF PROCEEDS go directly to the Body Image Movement education and social outreach program. Find out more.

This article originally appeared on the Rosie Blog and was written by Maddy Crehan. Maddy regularly writes for Rosie, and is passionate about music, history, art and gender equality. View the original post. 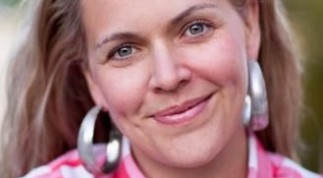 She might have stunned the world with an unexpected “Before” and “After” picture, but Taryn Brumfitt is more than a social media sensation. The body...