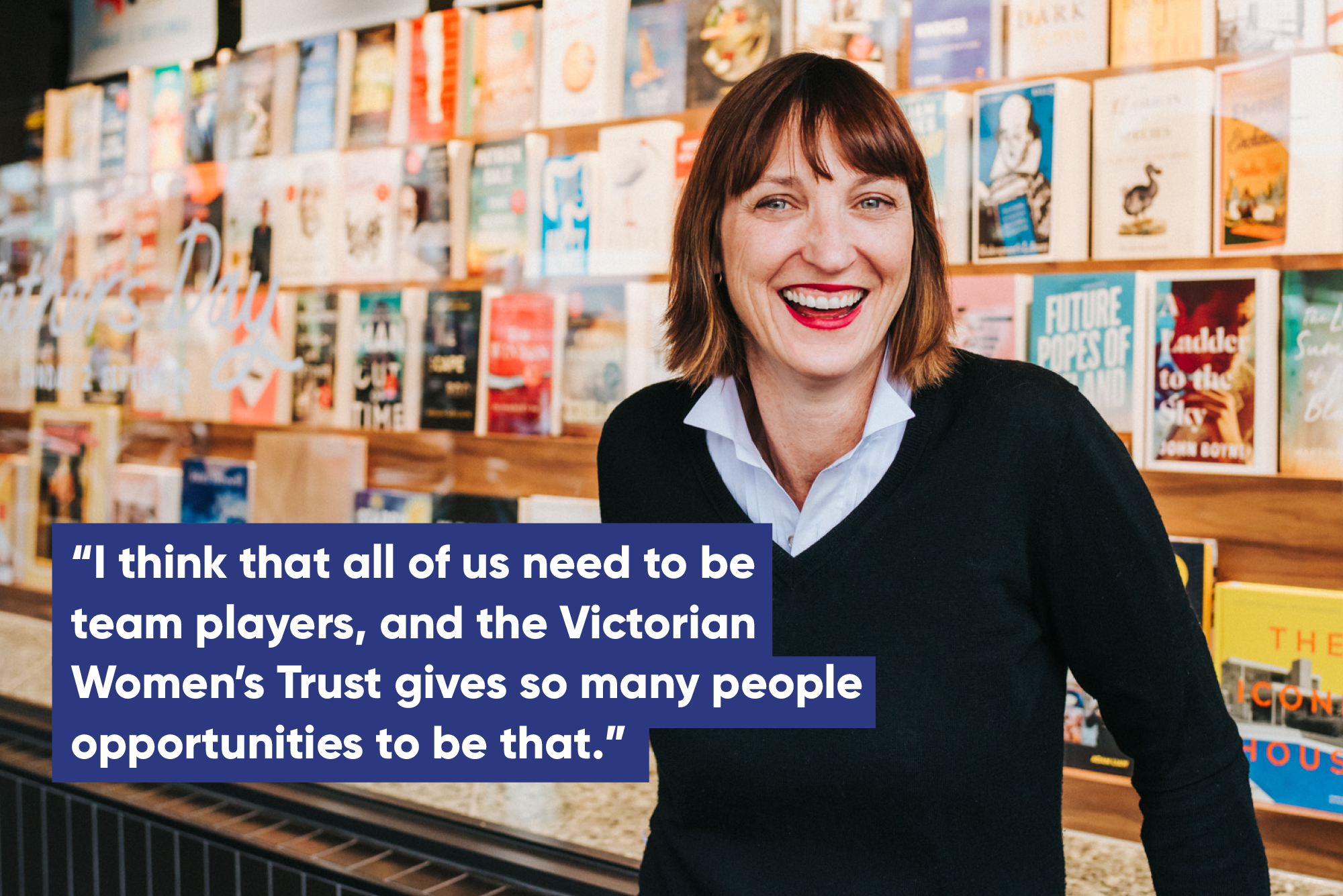 “If you start reading books, you are opening yourself up to a whole entire world of possibilities, of politics, and of equality.

I’ve worked with the Victorian Women’s Trust for a couple of decades, even before I started working at Readings Bookshop. The partnership between Readings and the Trust first started around the Watermark Australia book in 2007, when we stocked it at the Readings. 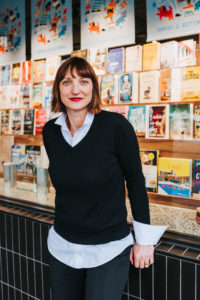 Partnering with VWT is a win-win situation for everyone. It brings a new audience to Readings, and a new audience to the Victorian Women’s Trust. Our politics are completely aligned with one another. We also have the Readings Foundation and 10% of the Readings profits goes to different community organisations, concentrating on literacy programs.

A few years into my role as the Events Manager at Readings, we started doing International Women’s Day events. One of these events was all about who gets critiqued and why. We had a panel of women speakers, who were publishers or editors, and we talked about the Miles Franklin Award being the most prestigious award at that time in Australia, and how, at that time, women hadn’t won it for six years. After that, we decided to create our own literary prize, and it’s called the Stella Prize.

The Stella Prize came out of women just being pissed off and talking together. I think if you talk to anyone about the feminist movement in Australia, particularly in Melbourne, it’s always started with a whole lot of women getting together in a pub or a kitchen, and being angry, and then going, “What can we do about that? What can we do with that anger?” I think that’s where all good work starts, to be honest.

If we didn’t have organisations that provide alternative ways of thinking, and of being active within the community, then we are lesser people for it. I think that all of us need to be team players, and the Victorian Women’s Trust gives so many people opportunities to be that.”

Chris Gordon is an unwavering champion of women’s voices and we’re so proud to work alongside Chris and the team at Readings bookstore. Chris was one of the founding members of the Stella Prize which was established in 2013 for “excellent, original and engaging” books by Australian women, to rectify a male dominance of awards, media and cultural attitudes. Chris is a champion of Melbourne writers, artists and performers, believing that it is these people that make our city, our home.

Over the last few months, we’ve had the pleasure of partnering with Readings on book launches for Clem Ford, Clare Wright, Bri Lee and others, with many more to come. Watch out 2019, the bookish feminists are coming for you. 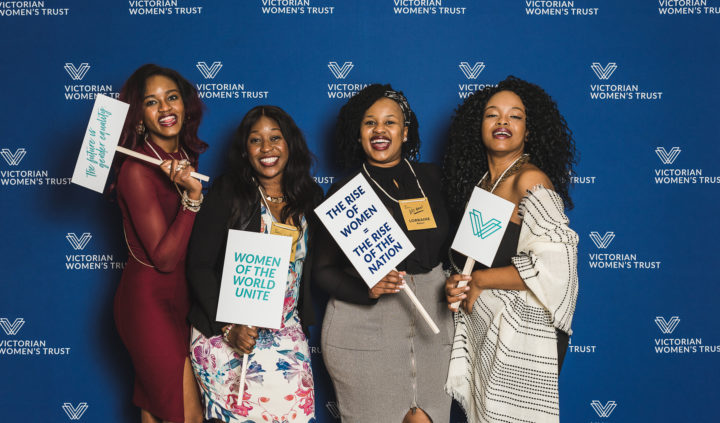 Do you have a gender equality event coming up?

Tell us about it & we’ll help spread the word via our events calendar!