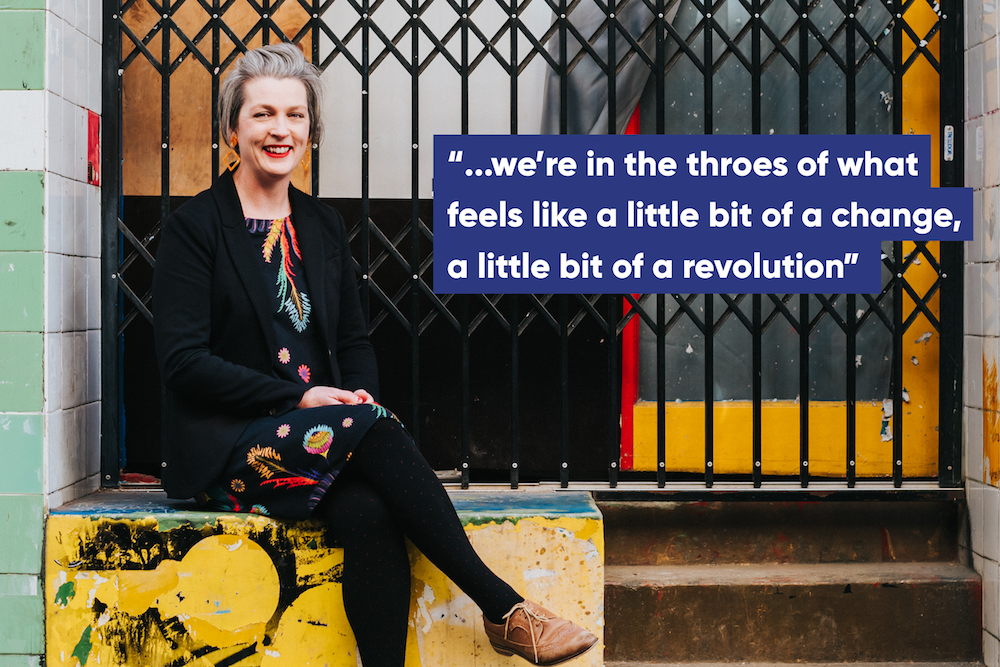 Briony O’Keeffe is a feminist teacher

“It all started in 2013. My students were reading Of Mice and Men by John Steinbeck, and there’s only one woman in that book, who has no name and comes to a violent end. 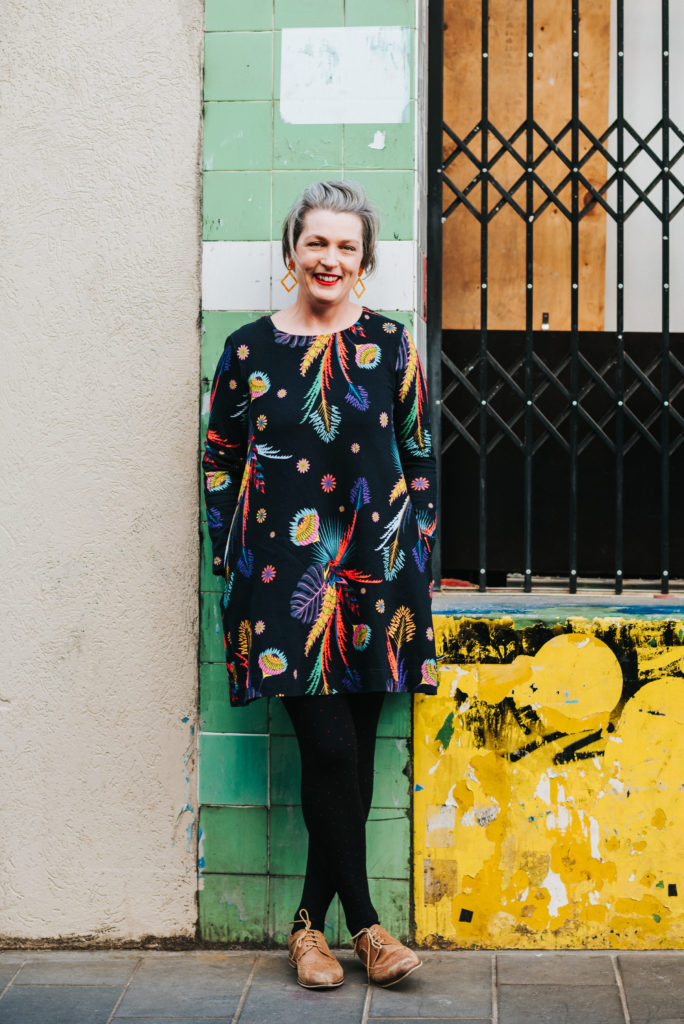 One of the male students in the class said something about how she brought it on herself; had she not behaved the way she did, it wouldn’t have happened. And there was just this outrage, this absolute fury from all the young women in the class about victim blaming.

That great conversation culminated with me saying, ‘Well, why don’t we have a lunchtime feminist collective club? You seem to want to talk about this stuff, let’s do it.’ I proposed to my team leader that we run it as an elective class, and it’s been going ever since.

In 2014, my students and I were launching a kickstarter campaign at the Australian Education Union Women’s Conference to raise money for a teaching resource about sexism. Mary (Executive Director, Victorian Women’s Trust) was the keynote speaker that year. We were introduced and had a chat about the work of the High School Feminist Collective, which she was really supportive of.

Later, I contacted the Trust to see if they would have any leads on where I might be able to find somewhere to work on the teaching resource, and they offered me an office space! Within a couple of days, I’d gone from a busy school environment into this incredibly supportive, stimulating and peaceful environment at the Victorian Women’s Trust.

I can’t imagine a world in which the Trust didn’t exist. I think it’s always been really important, because the Trust has been across so many incredible projects for women and such an advocate for women, but I think particularly now—and certainly my students feel this—we’re in the throes of what feels like a little bit of a change, a little bit of a revolution, in terms of the way people think about gender equality. I think this is a real moment to act and make change.”

Briony O’Keeffe is a high school English teacher who loves a chat with her students about feminism and formed the Fitzroy High School Feminist Collective.

In 2017, VWT commissioned Briony to create teaching materials for secondary teachers, titled Rosie in the Classroom. This free resource is a companion piece to our Rosie.org.au videos for young people on topics like mental health, sexting, and relationships.

ROSIE IN THE CLASSROOM

Created for years 7-10, Rosie in the Classroom is here to help teachers talk about topics like sexting, mental health, respectful relationships, and more.