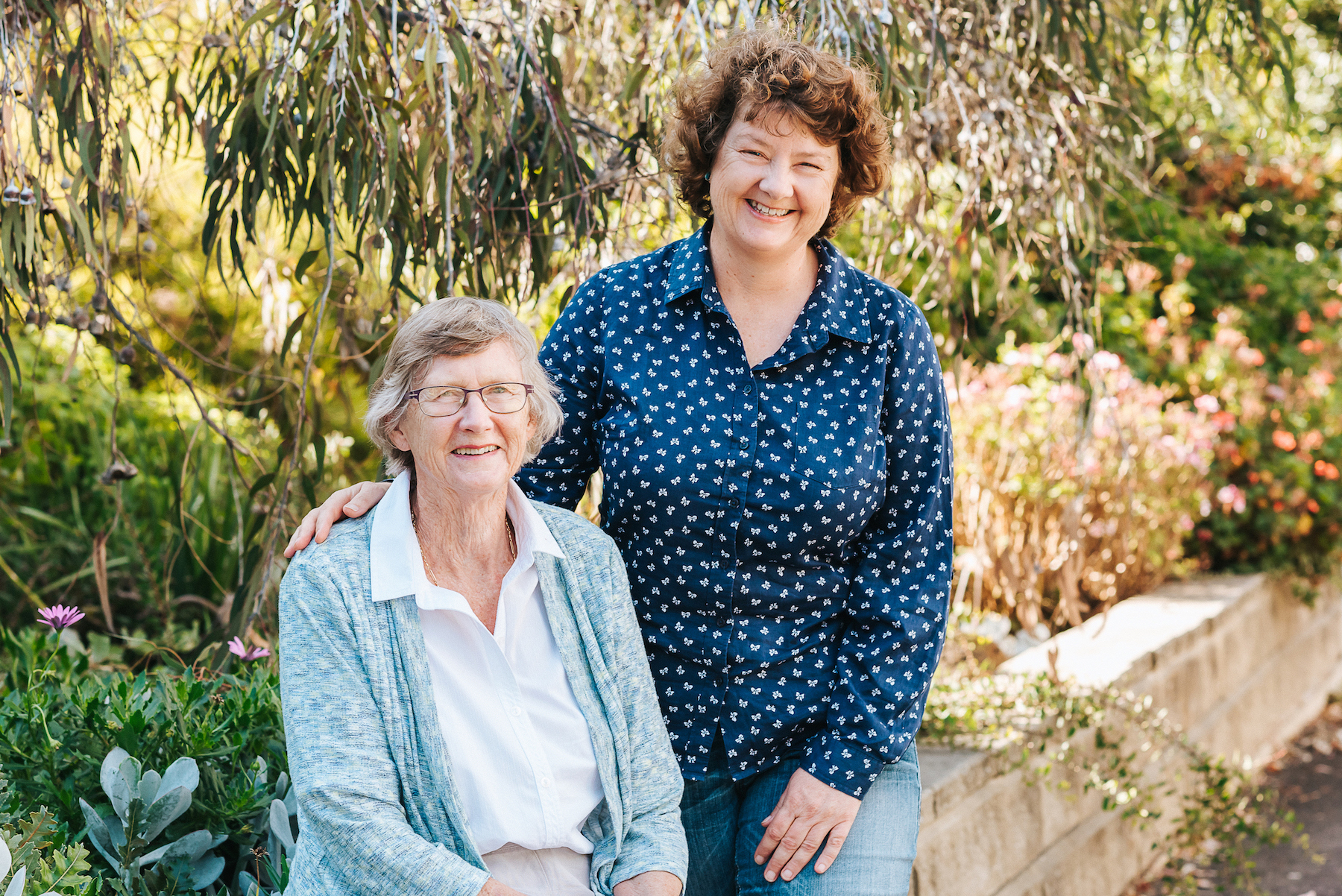 For the first time in our history we have a mother daughter duo, Prue and Liz Brown, establishing a Sub-Fund with the Victorian Women’s Benevolent Trust.

Called the Humanitas Sub-Fund, it will serve women from African countries living in Victoria, including those who are refugees or asylum seekers, and will help enable them to avail themselves of educational, employment and other economic opportunities in Australia.

Giving back has always been a strong value in the Brown family, passed down through each generation. Prue remembers her parents having an unassuming attitude to giving which has influenced her own approach to philanthropy.  As Prue recalls “… no one made a big song and dance about it, but I knew – my mother and father used to say, ‘you’ve always got to put back in’.”

In fact, giving back is part of Prue’s broader commitment to social justice which has seen her carve out a successful career as a social worker; become one of the early pioneering university lecturers and researchers in the field of social work and feminist theory; co-author a ground-breaking book, Family Violence: Everybody’s Business and Somebody’s Life;  invest countless hours in volunteering; and share this sense of social justice with her four children and grandchildren.

Prue began her career as a social worker in the 60s working for the Mental Health Authority supporting patients with mental health issues across various institutions.  This was followed by a position at the Australian Council for the Aged and a nine year stint in Hamilton which saw her working with the Department of Social Security and Red Cross. On returning to Melbourne she worked for the Walter and Eliza Hall Institute and then began her new career in academia – working at Monash University and the University of Melbourne, educating the next generation of community leaders, social workers and feminists.

On retiring, Prue continued her tireless advocacy and support for those people in the community experiencing hardship. Through her church and the Hotham Mission, she was able to rally support for asylum seekers to expand their engagement with the local community. She was also the Chairperson of the Neighbourhood House in Kew for 15 years.

Prue’s active community involvement has definitely influenced her children. As Liz explains, “I have a strong social conscience – my mother was able to point out inequities and challenges faced by people all over the world and within Australia and worked in a field where she was working to help others.”

As Prue explains, “When I was at university, when teachers got married, you had to leave teaching and there were all sorts of things that you couldn’t do. You couldn’t take out a bank loan, you had to get the husband to do it. There was a climate of women being second class citizens.”

Liz shares a similar experience which really strengthened her resolve to ensure women and girls are not held back by old fashioned gendered expectations.

Liz recalls, “I studied Agricultural Science, and we had to go and do farm practices during the uni holidays and I went and did roustabouting. They taught young shearers how to shear.  The guy that ran the class said, ‘you’re a good worker, would you like to come and work for me?’ I said, ‘oh no thank you, I’m going back to Uni next year’ and he said, ‘I don’t know why you’re bothering doing that, you’re going to be married with five kids soon’. So, I said ‘no I won’t be’, and I thought ‘no, I’m going to University and choosing my own destiny thank you very much.’”

Prue and Liz see that providing women and girls with education and opportunities is the key to making sure they have the best chance to reach their full potential. In establishing a Sub-Fund, they have taken their commitment to the next level, supporting  the next generation of young African-Australian women and girls.

In her eighty years, Prue has witnessed different waves of migration and the specific challenges present to migrant and refugee women.  She is in awe of the strength and resilience of these women as they meet these challenges, “I’ve always admired people who migrate, and the ones who migrate under difficult circumstances, and the mothers who have babies without their own mums and sisters. They might all be from the same country, but that doesn’t mean they’ve got a peer group or support.”

With large-scale immigration from Africa to Australia only a relatively recent phenomenon, Prue and Liz are aware of some of the challenges and discrimination faced by many African-Australians today. They’re also aware that there is little funding specifically for women and girls from African countries living in Australia.

Prue’s long-standing relationship with the Victorian Women’s Trust and belief in our expertise in gender equality, meant the decision to establish the Humanitas Sub-Fund with us was a natural fit. Prue considers establishing a Sub-Fund important because, “where the grants are made, they enable women to make something for themselves or of themselves. It might be a business, project, research, education it might be something else.” 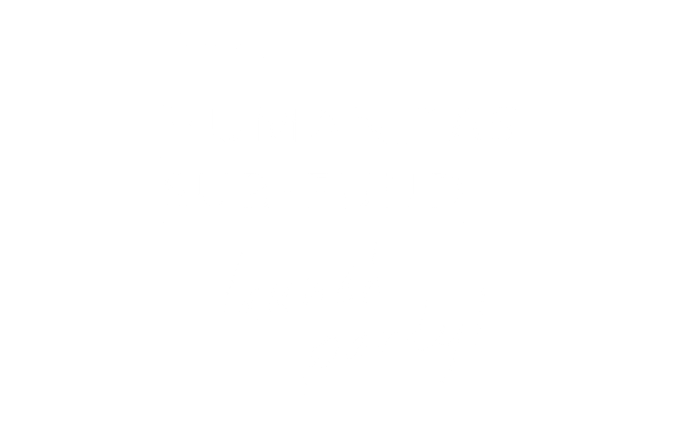 The event is free and will feature live entertainment, plus drinks and nibbles to be provided! RSVP essential. 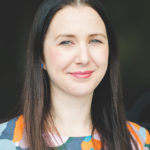