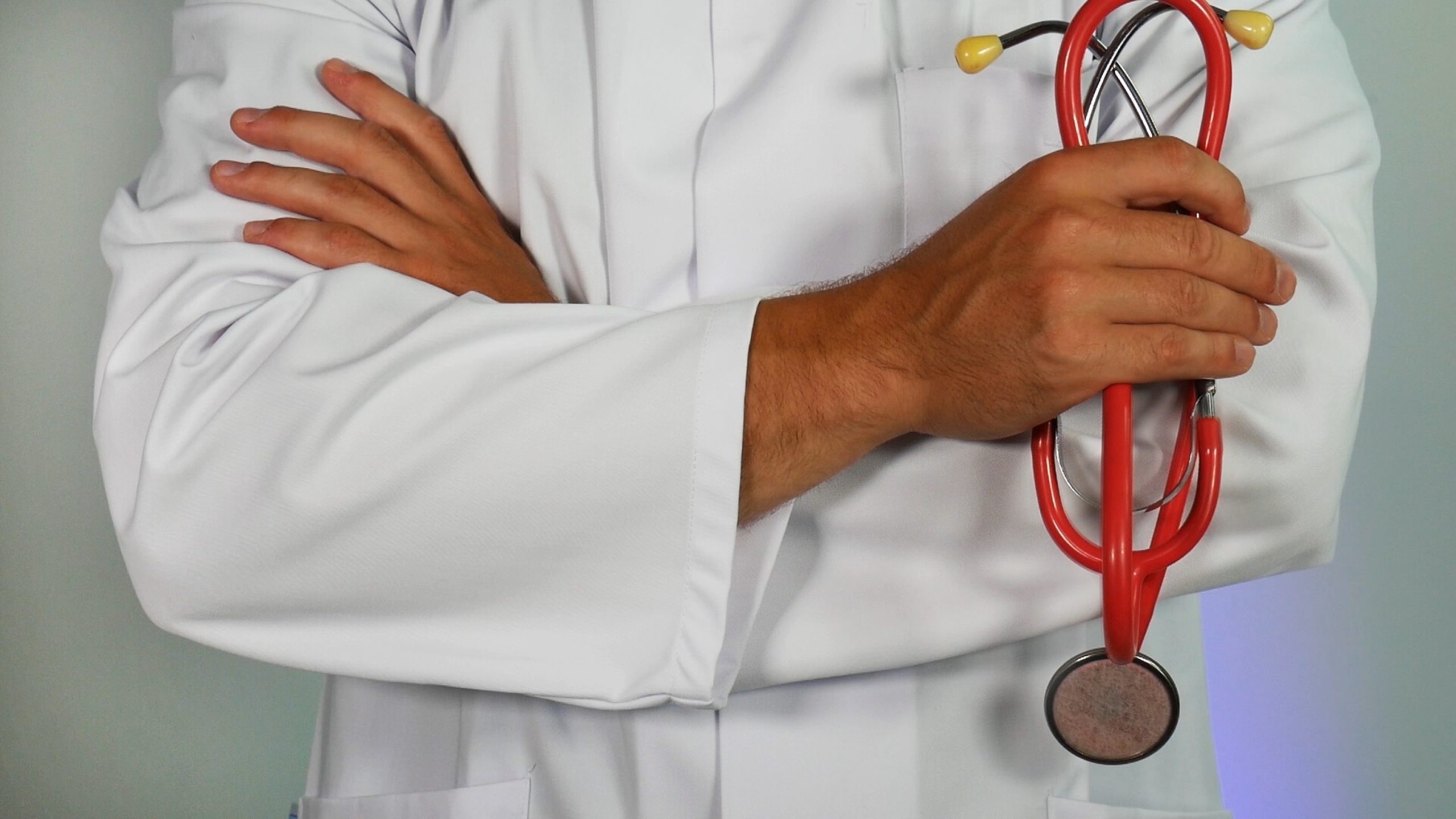 The Australian College of Boy Bands

I wanted to alert you to some serious concerns I had with your recent site visit. I was more than happy to do my part for workplace housekeeping so I eagerly headed up to the seventh floor (with the nicer carpet) to engage with the ‘organisation’ (sounds very mafia doesn’t it) about whether as a doctor-in-training I feel I’m being trained right. In my speciality, we are proudly reaching gender parity, which is probably why you asked me to come and chat, make sure you get the feminine perspective and all that.

I straightened my shirt and turned the door handle to the meeting room; not an aggressive turn of the handle you must understand, just a confident turn at a speed that says, ‘No hysteria here.’ I have to say, I was a little nervous, I’m used to medicine being a bit of a boy’s club when it comes to the upper echelons, but don’t jump to conclusions, I’m not making a fuss, I’m not talking about a glass ceiling — that is definitely 90s passé and it just wreaks of angry-lady so I’m just going to say that ever since they let that first pesky woman into medical school back in 1885, it’s been a…work in progress?  Interestingly, the oldest university in Australia refused to pass her, she had to move to the UK to qualify. Mind you, probably a valid lesson, us women really have to show our commitment if we want to be taken seriously right?

Anyhoo, back to my excellent door opening skills. As I said, I feel I do have to point out that what greeted me in the meeting room was a bit of a surprise. I took in my surroundings and scanning from left to right counted one…two…three…four…no wait, that’s a sculpture… [keep scanning] …four…five. Yes, five chaps staring back at me, and, dare I say, all on the pastier side of the world’s glorious colour palate.

Now I know what you’re thinking, I’m going to get all het up about diversity on panels. Calm down I hear you say, it’s the same everywhere; Engineering, Law, Academia, Business, Government, you girly doctors are not special.  Well I’m not standing for it, I just don’t think it’s right.

You see a 5-member panel is just not good enough! I mean five, really? Did you not think this through? You should have had six smiley chaps beaming back at me, six is a far better choice. Sure, I get why you didn’t choose just three blokes. Three maybe the number of creation and completion but it just doesn’t say, ‘We mean business’, and when doing important things there must be lots of people on the panel to convey the importance.

Four may be the number of foundation and stability, that’s definitely college-y, but again, just not college-y enough. So, in a way, I do understand why you chose five men to engage with your diverse workforce. Five packs a real punch; a full hand of fabulous fellas.

It’s just that, well no one likes an odd number. Especially not us medicos — all a bit OCD. Odd numbers are dodgy, they scream unreliability and unpredictability, just like us girlies. A quick google will tell you that in the hallowed world of numerology, the number five indicates someone who is full of energy, but unable to channel it responsibly. Five is erratic, unruly. Five white blokes in a room? Engaging yes, but I’m just not sure ‘unruly’ is the look you want to go for on an important college site inspection.

The problems with five go on and on:

a) It’s the atomic number of boron.
b) The most destructive hurricanes are rated 5 on the Saffir-Simpson hurricane wind scale.  That’s bad.
c) The worst tornadoes? F-5.

Now six is a much nicer number. Six tighty-whitey chaps staring back at me would have been just fine.  The number six is perfectly balanced and harmonious.  Though it is not without its flaws.  My numerology googling tells me it is considered the motherhood number. Hmmmm, motherhood, bit feminine, we don’t want to alienate anyone. Moving on.

Six is the smallest perfect number and is the atomic number of Carbon; solid, strong, carbon.  Every-man’s element. Molecule of the people. Plus, there are six sides to a dice, six wives of Henry the Eighth, six degrees of separation, not to mention six packs (both beer and abdomens) — and our college WILL HAVE SIX PACKS.

So, I rest my case, five chaps; terrible. Six; much better, but in case you’re not convinced, my pièce de résistance of why six triumph’s over five? The 90’s boyband, Five.  Need I say more?  Has the world ever recovered from the 90’s ballad When the lights go out, I don’t think so. Are there any 6-member boy-bands releasing such horrendous tripe? No. Well not unless you venture into K-pop territory and that’s all a little too diverse.

Oh wait…I get it now, silly me. You guys wanted to be a boy band! That’s the real reason you went with five chaps. You weren’t wanting to interview your diverse trainees on their training environment, you were just playing boybands! Oh cute.

I’m so sorry. I just thought that being a peak body of the oldest profession in the world… no wait that’s not what I mean, you know the proper oldest profession. Well, whatever our profession is in the pecking order of professions, you’re a peak body representing quite diverse people. I thought that given this is serious business you’d probably want a panel that reflected, well…your people. I must apologise. I didn’t realise you were just trying to start a boy band.

So please allow me to do an abrupt about-face and say that I fully support your desire to form a boy-band. I was wrong, you were right, best just stick to the five blokes in the room rather than the risky six. Harmonies would prove too difficult. Though you should probably do something about your diversity. Too pasty. Take a leaf out of old T-diddy Abbott minister-for-women’s book. If you’re going to do something, do it properly! Keep up the good work, oh and let us know when you’re done. We need that room back by 5.

In an alternate universe, Rachel Jones is an author and comedian who sends invites to her infamous ladies’ lunches via carrier pigeon. Her delightful children and pets ‘practically raise themselves’. In this world, she is a public sector Dr with a 90s vintage HECS debt. The children are mutinous, but the dog has agreed to renew her contract for another year. Her partner is still reading the fine-print and considering her options. 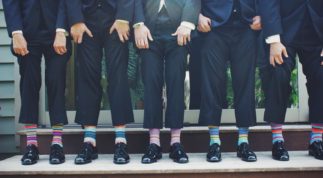 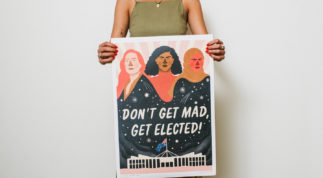